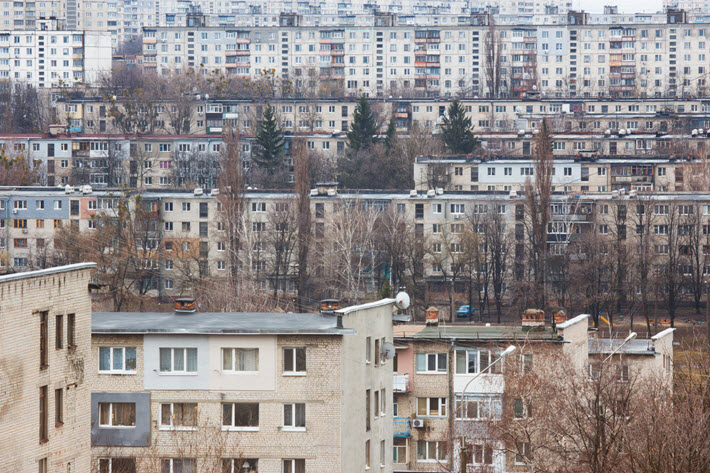 Despite reported closures of publishers in Ukraine, some say the ban on Russian literature will trigger a new boom in Ukrainian texts which, along with state orders for books, could prompt an upturn in the beleaguered market. 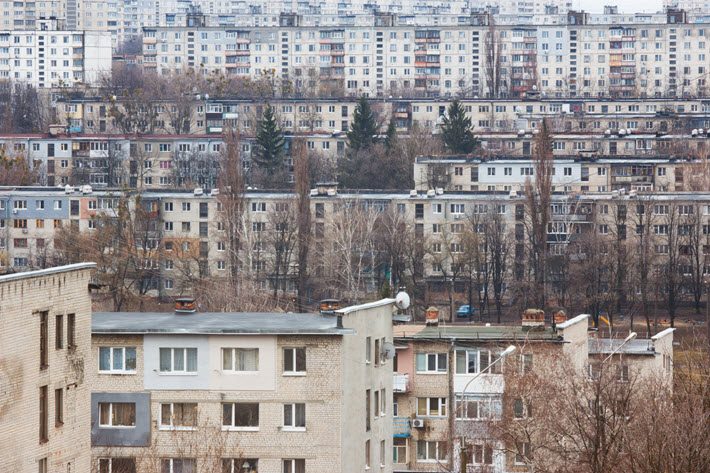 The Ukrainian book market is expected to see significant growth this year, according to Alexander Krasovitsky’s comments to Publishing Perspectives.

Krasovitsky is the general manager of Folio, one of the largest publishers in Ukraine, established in 1991. The publishing house is based in Kharkiv, Ukraine’s second city, and focuses on educational titles in both Russian and Ukrainian languages, as well as contemporary and classical literature.

Krasovitsky says the Ukrainian market is likely to see its biggest growth this year in mass-market print.

His prediction is that the Ukraine’s book production will grow by 25 percent over 2017 figures. What’s more, the optimistic Krasovitsky says that this level of growth could continue into the first half of 2019.

What’s behind all this anticipated expansion, he says, is a large series of government book orders and production of a backlog of titles being translated into the Ukrainian language.

“What’s more,” he says, “hundreds of book titles that Ukrainian publishers hold the rights to translate are finally coming to market.”

The Ukrainian language, while similar to Russian, is not the same. In fact, written Ukrainian uses its own version of the Cyrillic alphabet. In many cases, it’s intelligible to speakers of both Russian and Belarusian, and is regulated by the Institute for the Ukrainian Language in Kiev.

In looking ahead to this year’s publishing activities, Kravitsky says he expects that a record level of new novels to be available at libraries, creating a wave of fiction expected to be highly attractive to library patrons and readers. This is where the anticipated growth in mass-market print should be seen, he says, much of it authored by Ukrainian writers for their own market.

Some in Ukraine’s book industry say the market’s growth has been fueled by the long-running partial ban on book imports from Russia. Prior to 2014, Russian imports made up the majority of books in the Ukrainian marketplace.

Still, Alexander Afonin, head of the Ukrainian Association of Publishers and Booksellers, tells Publishing Perspectives that the ban on Russian books—imposed in the middle of last year—resulted in a shortage of titles in Ukraine and a significant increase in black-market activity in the country.

Despite the optimism of the state and some local commentators, he says, the current situation in the domestic book market remains challenging, as the Ukrainian government hasn’t moved to compensate the industry for losses suffered during the anti-Russian ban, leaving an increase in domestic book production difficult.

According to Ukrainian publishers, the share of Russian books in the Ukrainian market has dropped from between 55 and 50 percent before the ban to a maximum of 25 percent now.

The Kapranov brothers, the country’s leading authors working in Ukrainian, tell Publishing Perspectives that the growth of the market is going to be dependent on a rapid uptick in Ukrainian language books, which will effectively replace Russian texts.

Rather than being a negative factor, the ban, they say, has provided a powerful impetus for the development of Ukrainian literature in the country.

The collapse of the Soviet regime in 1991 contributed to upheaval in the Ukrainian book market. What had been an industry dominated by 30 mostly-state-run publishing houses turning out 200 million units annually nosedived, average per-capita book sales dropping from 20 in 1990 to four in 2017.

As state support for publishers fell away, the Ukrainian market’s rate of growth has slowed to a reported 3 percent in 2017.