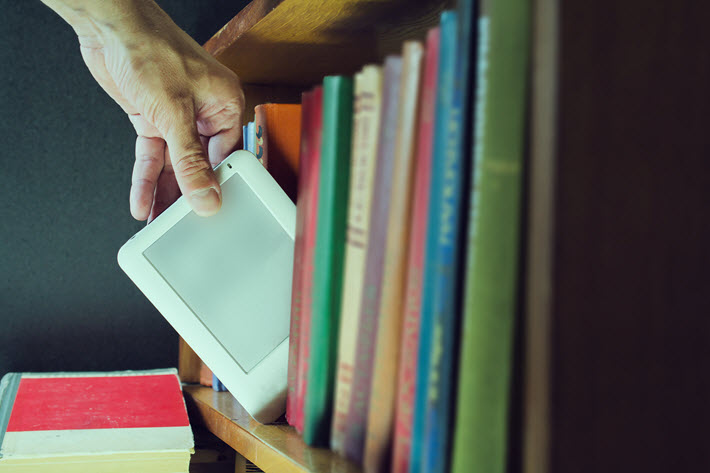 ‘It makes no sense in the modern world that readers are being penalized with an additional 20-percent VAT for choosing to embrace digital,’ says the UK Publishers Association chief. 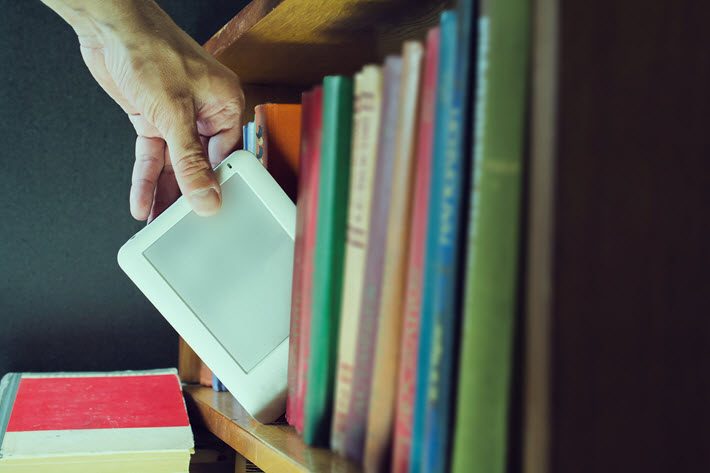 As Publishing Perspectives readers know, a contentious argument has been ongoing for many years over the VAT regulations on ebooks in various EU countries.

In simplified terms, it’s found that in most member-states, print books qualify for discounted rates where ebooks and other formats do not, partly because early legislation placed digital works into the same bucket as software.

Friday’s session of the Economic and Financial Affairs Council (ECOFIN) in Brussels included a gratifyingly late-stage presentation of proposals that include allowing all member-states in the EU “to reduce VAT on e-publications (digital versions of books, journals, magazines and newspapers).”

As commission staff notes, “This proposal has already been supported by the European Commission and Parliament and now just requires sign off by the Council of the EU.”

And while this is good news for many in the European markets, in pre-Brexit Britain, of course, similar taxation protection is needed for that market’s digital output.

The UK’s Publishers Association thus on Friday issued a statement calling on the government “to support new powers that would allow VAT to be removed on ebooks, audio books and online newspaper and magazine subscriptions in the UK.”

The association is pointing out, with urgency, that in the UK, the European provision under final consideration “would mean a 20-percent reduction in the tax currently applied to digital publications which is not applied to print versions.”

And the association’s CEO, Stephen Lotinga, is quoted in media materials, saying, “The government must do everything it can to cut the unfair tax on ebooks, magazine and newspaper online subscriptions.

“It makes no sense in the modern world that readers are being penalized with an additional 20-percent tax for choosing to embrace digital. Whether a book, newspaper, or magazine is electronic does not change the principle that we should not be taxing reading and learning.

“This would also show the world that the UK is really serious about building a forward-thinking digital economy.”

In several points offered to news editors, the association informs Publishing Perspectives that the association wrote to Philip Hammond, Chancellor of the Exchequer, ahead of the Brussels meeting to reiterate support for this measure and to urge the UK government to ensure this proposal is adopted without delay. Many other EU countries have already signaled their intention to remove VAT on ebooks once the blockage is resolved, but the UK has yet to do so—hence, UK readers pay 20 percent more for digital reading materials.

Policy guidance from the association reads, “The discrimination between print and digital versions runs counter to the UK government’s position for more than 40 years that books and learning materials should not be taxed.

The rationale here, the association’s messaging says, is that “Not only is the current discrepancy illogical, it is also discriminatory as it hits vulnerable groups hardest. These include the blind or visually impaired, who listen to audiobooks; students, who pay more to read academic journals; and young people from disadvantaged households, for whom ebooks are increasingly the first or only kind of book they have access to in the home.

“According to the National Literacy Trust, 80 percent of children read ebooks, whereas only 60 percent read books in print.

“Statistics from Nielsen show that one third of ebook readers are low earners (under £24,000 per annum, or US$31,90), one in five are aged 65 or older and ebook readers are also predominantly female (64 percent).

“Taxing reading and learning for all these groups,” the Publishers Association’s statement concludes, “is illogical and unfair.”

As The Bookseller‘s Katherine Cowdrey reports, the Society of Authors’ chief Nicola Solomon has also issued a statement in support of the Publishers Association’s position.

Solomon is quoted saying, in part, “I feel very strongly that we should be removing VAT from ebooks. The argument was always you shouldn’t be taxing knowledge.

“One of the problems of having a VAT on ebooks is actually in many areas now we’re seeing a lot of packaged materials where the book comes with free downloads. So if that’s the case, sorting the VAT is a nightmare.”