This year’s Gutekunst Prize from the Goethe-Institut NY goes to translator Nick Andrews. And in Canada, the French Embassy has announced two translation initiatives, both with July 20 deadlines. 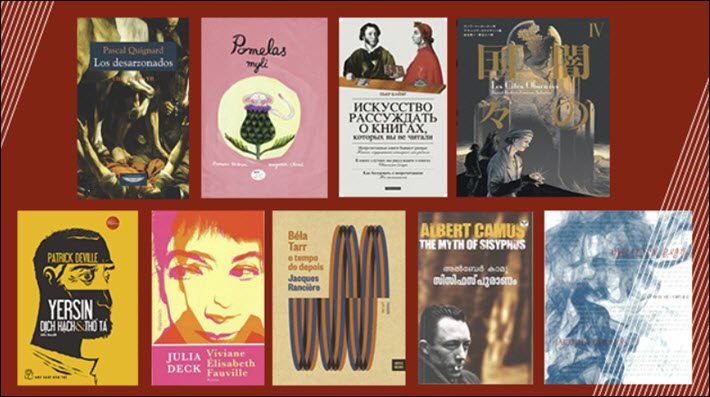 The Goethe-Institut New York has announced that translator Nick Andrews has won the Gutekunst Prize of the Friends of Goethe New York.

The honor, supported by the Friends of Goethe New York since 2017, is named in memory of Frederick and Grace Gutekunst and carries a $2,500 purse, to be presented to Andrews on June 7 in New York City. 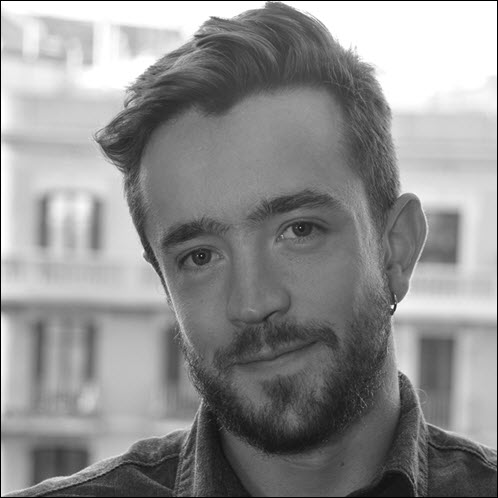 The award is dedicated to identifying rising talents in the translation of German literature into English. To that end, candidates for the award were required to translate “Selbstbildnis mit Geschirrtuch” (“Self-Portrait With Dishtowel”), by Terézia Mora, a short story found in the 2016 collection Die Liebe unter Aliens (Love Among Aliens) from Luchterhand Literaturverlag.

Andrews’ translation was chosen as the best by a jury comprising translator Tess Lewis; Jeremy Davies, Editor at Farrar, Straus, and Giroux; and translator and former Gutekunst Prize of the Friends of New York winner Alta Price. 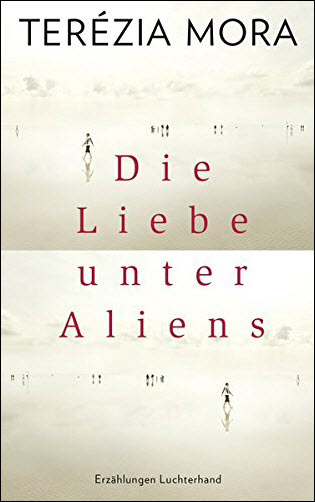 In a prepared statement, Andrews is quoted, saying, “When I began translating, I quickly realized that the narrative rhythm of the text was essential to preserving this delicate balance of disparate tones, the shift between bitter afterthoughts and nostalgic reflections on the past that become increasingly fragmented as the narrator approaches a breakdown.

“Colloquial language always presents a particular challenge for the translator—above all, I wanted to reflect the surprising lightness of the text, which manages to be both acerbic and naïve, and the faithful way it depicts the internal monologue of a person too lost not to laugh.”

Andrews is a graduate of Dartmouth College, a senior fellow in German theater research. He has lived and worked in Berlin for several years as a translator and classical pianist.

Two offers of translation assistance are available from the French Embassy’s Cultural Service in Canada. The deadline on both is July 20.

The program consists of two parts.

Projects may take place in a variety of fields (literature, poetry, humanities, youth, comics, theater). Publishers who are willing to apply must sign a contract with a translator prior to their application. They will be selected by a jury composed of professionals from the French and Canadian book industries.

Second, the service’s Publication and Rights Acquisition Assistance Program supports the work of foreign publishers who wish to include in their catalog texts by French authors published in France, either in their original or translated version.

Support from the Institut Français consists of funding (in part or in full) of the advance paid on the rights negotiated between French publishers and Canadian publishers, for books of all kinds (except school and university text books, and works in the public domain). Projects may be in a variety of fields (literature, poetry, humanities, youth, comics, theater). The program exclusively supports professional publishers who publish works by French-speaking authors in a local language (including French) whose publishing and translating rights are held by a French publisher. The advance is paid directly to the French publisher by the Institut Français who thus replaces the Canadian publisher.

A commission comprised of publishing representatives and organizations that provide funding to the book sector allocates the grants based on :

The presented project must be in the course of completion and must be published within a reasonable timeframe. No grant shall be provided for a book that has already been published. More information is here.