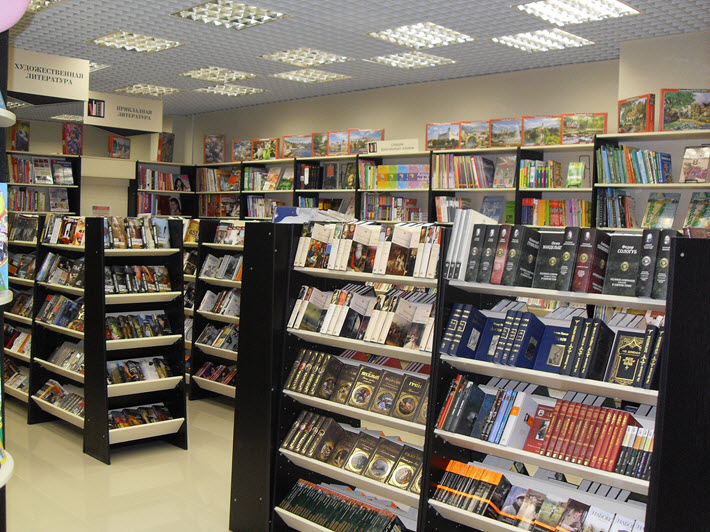 The prosperity that some in the Russian book industry thought was rising this year may be headed in the other direction, if a newly announced jump in book VAT becomes a reality. 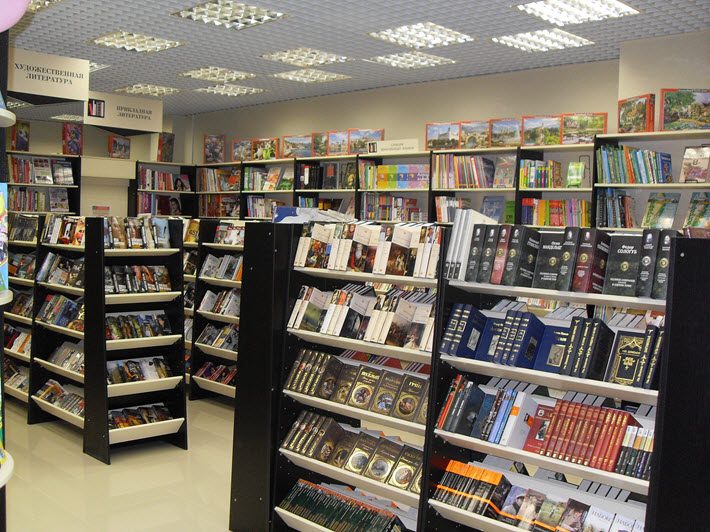 Those following the European Commission’s effort to come to grips with VAT and ebooks in the past year will understand how wrenching the news on book taxes in Moscow may be for Russia’s publishers. If the Putin-Medvedev government returns VAT on books from 10 percent to the original 18 percent, the results, as the industry is warning, could be profound. —Porter Anderson

Some in the Russian book publishing industry say that recently announced plans for a rise in VAT on books from 10 to 18 percent could trigger a crisis.

Only a couple of years ago did the government reduce VAT to 10 percent from 18 percent for books, in support of a struggling publishing industry. Books are not alone in having the lower rate. A VAT of 10 percent normally is applied, for example, to various requirements for children, fundamental foods, medicines and so on.

A lower  VAT rate for books has, of course, been helpful to the publishing business. As recently as March, some industry leaders seemed to hope that VAT would be removed entirely from books published by domestic publishing houses. Algorithm chief Alexander Kolpakidi told Publishing Perspectives then, “We saw VAT removed from our books during the 1990s, but the tax was reintroduced with the arrival of Vladimir Putin.”

It appears, now, that the tax situation could become worse, not better, for Russian publishers with the VAT on books being returned to 18 percent. Some reports suggest the hike could occur as soon as June.

According to media commentators, a VAT increase will force publishers to use less expensive, lower-quality paper, while endangering the incomes of authors, illustrators, and others in the publishing workforce. A VAT hike is also expected to shrink the range of books carried by retailers. As prices are increased by taxes, buyers will pay for fewer books, and inventory levels will be diminished.

The proposal of the tax increase has been put forward by a familiar player in the Putin government, Dmitry Medvedev. The country’s prime minister since 2012, he was president of Russia between 2008 and 2012. His VAT proposals are presented as being driven by an order from Putin to redistribute state benefits to favor the least wealthy citizens.

Book publishers and retailers have been quick to criticize the tax hike.

‘This Is Especially Dangerous’

Sergey Semenov, head of Knizhny Torgovez, a leading bookstore chain, tells Publishing Perspectives that a higher VAT rate on books will trigger increased book prices in Russia of 10 to 15 percent. According to Torgovez, consumers will walk away from books because surveys indicate that most shoppers don’t see books as necessary items when cost is a factor.

The Union of Book Publishers’ senior analyst Petr Verekhov tells Publishing Perspectives that a rise in prices will undoubtedly depress sales. “Even if the ruble volume of the market doesn’t decrease, unit sales will decline,” Verekhov says. “This is especially dangerous, as they’re already at a critically low level.”

Naturally, when unit sales are low, the costs of production is passed on to consumers in higher base prices. Verekhov says that he and his colleagues at the publishers’ union believe that publishers and retailers see prices as being as high now as the consumer base will accept. If they hold down prices to this upper range of psychologically acceptable levels for readers, then margins will be squeezed beyond viability.

Some publishers—among them Astrel and Inostranka—issued a statement to Publishing Perspectives, warning that new projects launched in recent years will have to be shut down as publishers protect core operations. Expenditures on illustrations, they say, will falter and color graphics will be replaced by black-and-white.

An increase in VAT is expected by its critics to hit the children’s book market most severely because the customary quality of production in the sector’s highly visual output costs more than adult literature does to make.

In recent years in the Russian market, as in many others, the children’s sector has been the leading growth area for the industry. It’s reported that children’s literature accounts for 25 percent or more of the market. Until the threat of a tax hike arrived, the sector was expected to keep expanding, eventually commanding a third of the market.

Some industry players say they don’t think widespread bankruptcies are ahead, but only because publishers will move quickly to reduce overhead. At the very least, what seemed a promising outlook for Russian publishers only a couple of months ago now appears to be called into question.

More coverage of the Russian market from Publishing Perspectives is here.