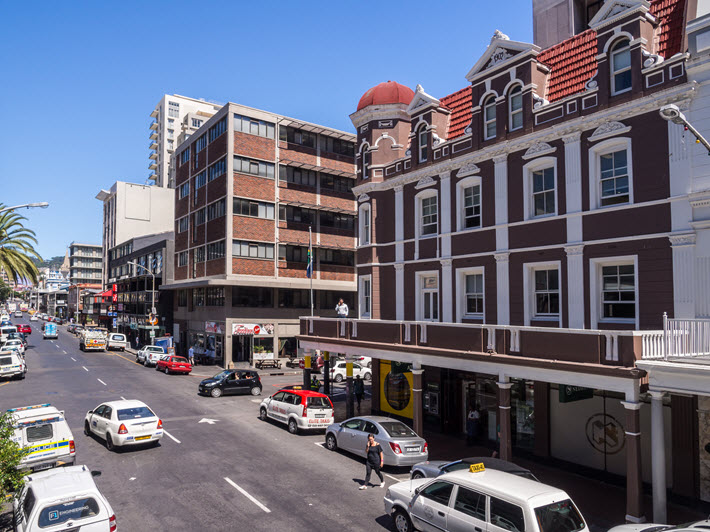 Established in June 2017, the new PEN Afrikaans Translation Fund supports international publishers who successfully apply for grants to fund translation of Afrikaans works into other languages. 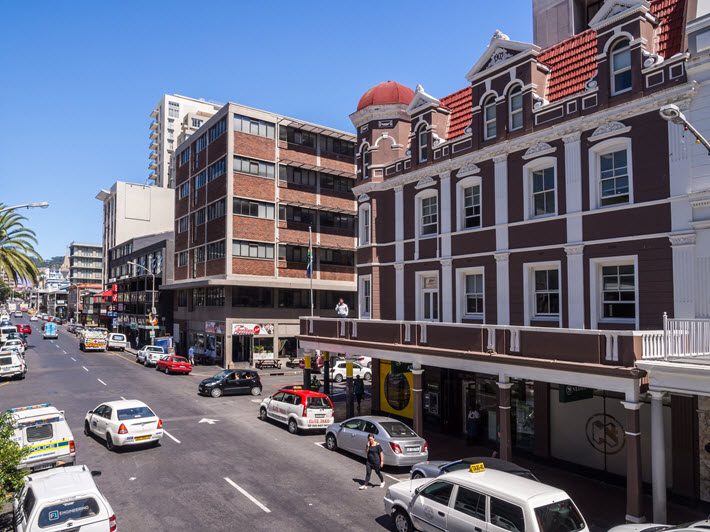 Literature “that is not available in translation,” say the organizers of the new PEN Afrikaans Translation Fund, “cannot be considered a world literature.” 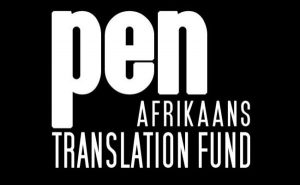 Some 7 million people in South Africa reportedly speak Afrikaans as a native language today. That’s about 13.5 percent of the population. It’s the majority language of the western half of the country, covering the Northern Cape and Western Cape.

With that in mind, a translating funding program was established last June with financial support from the Trust for Afrikaans Education. The stated objective is “to promote Afrikaans literature internationally by generating more translations and translated publications of noteworthy Afrikaans works.

“Not only is the translation of Afrikaans literary works into other world languages—especially languages like English, Dutch, French, German, Italian, Spanish and the Scandinavian languages—an acknowledgment to the authors regarding the quality of their work and an opportunity to earn more income; it is also good for Afrikaans as a language.” 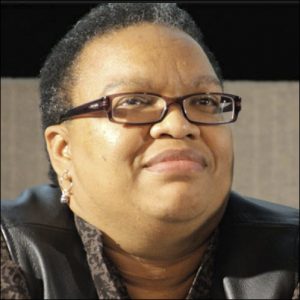 A year before the establishment of the new translation fund, PEN America published an article about PEN Afrikaans in which board member and author Bettina Wyngaard wrote, in part, “The use of Afrikaans, the third-most-spoken language in the country” of 11 official languages, “as a language of communication is becoming increasingly politicized because of its historical connection to the apartheid government.

“This is creating mounting pressure on Afrikaans mother-tongue speakers to receive an education in English. It is our hope that, by showing that Afrikaans is not only a language spoken by a white minority, the stigma surrounding the use of the language will be lessened.”

The article also reported that “Cape Flats” Afrikaans, a variant spoken by urban, black South Africans, was being integrated into standard Afrikaans and that both nonfiction from the apartheid years and dystopian fiction were becoming more popular in the language.

International publishers who want to translate an Afrikaans title into another language are eligible to receive grants under this new translation funding initiative. The first deadline for applications this year falls on May 15. There’s a second deadline for this year on November 15.

Eligible titles must be:

International publishers seeking funding for translation of Afrikaans work can assign no more than two translators to a single project, and it is highly preferred that the translation be made directly from Afrikaans, not through an intermediary language.

The program also requires the presentation of  “a satisfactory marketing plan” including distribution, and an eight-to-10-page sample translation.

Full details of the requirements of the program and a downloadable application form are here.