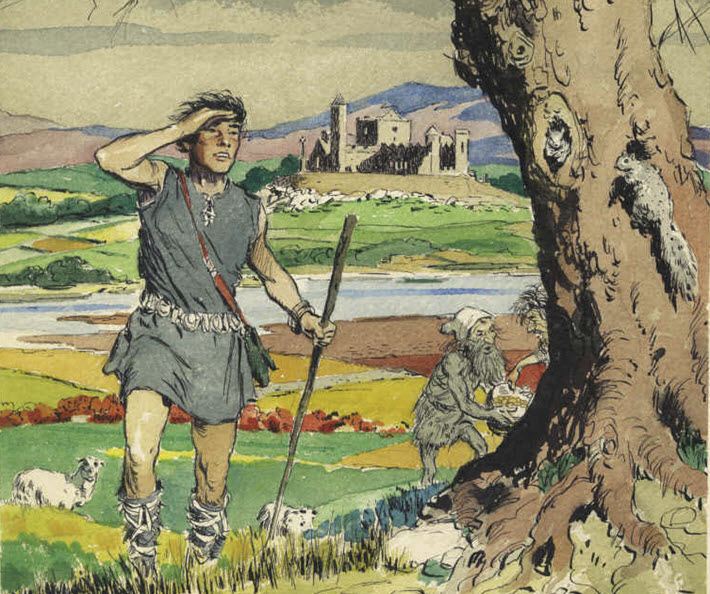 In categories of art, photography, fiction, nonfiction, and speciality books, the 213-year-old New England Society announces winners of its award for trade books of regional interest and significance. 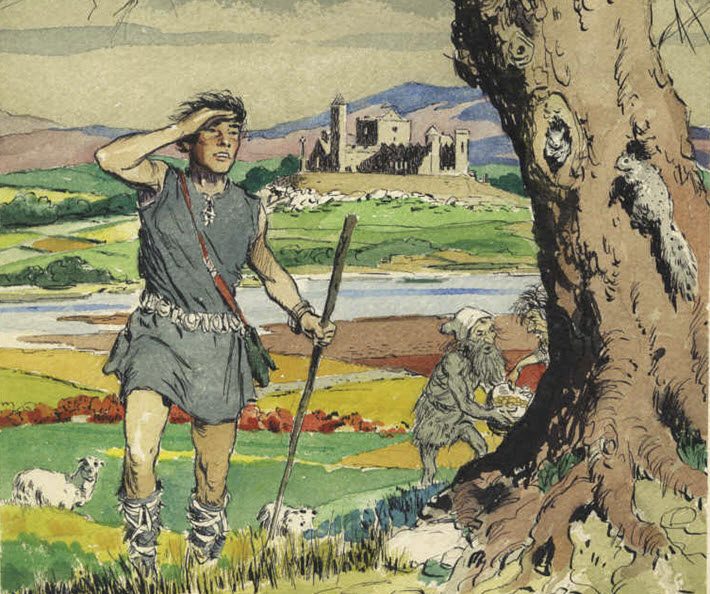 Detail from a John Cullen Murphy watercolor sketch for an unpublished ‘Prince Valiant’ story, 1991, in ‘Cartoon County,’ Cullen Murphy’s winning book about the Connecticut School of artists and illustrators in Fairfield County durting the 1950s and 1960s. Publisher: Macmillan / FSG

The New England Society in the City of New York today (May 15) is announcing the winners of its annual book awards, honoring “books of merit that celebrate New England and its culture.”

The New England Society in the City of New York was founded in 1805 “to promote friendship, charity, and mutual assistance among and behalf of New Englanders living in New York”—expatriates who went a rather short distance from home, in other words.

The awards program has produced a list of books that are less frequently surfaced during the spring prize season than many others. And when it comes to marketing consideration, a geographical and cultural focus may be as good or better a consumer-interest concept as many others. For our readers unfamiliar with the region, six states make up the US area called New England: Connecticut, Maine, Massachusetts, New Hampshire, Rhode Island, and Vermont.

And New England, of course, can claim many great literary names for itself. The society has, over the years, honored writers including Mark Twain, Ralph Waldo Emerson, Louis Auchincloss, William F. Buckley, Jr., David McCullough, and Dominick Dunne.

The society recognizes what it calls four categories—producing five awards.

Eligibility parameters of this award program include a requirement that books submitted must be either about or set in New England. In this year’s competition, it was required that each book in contention have been first published in 2017. Reprints of books from a year outside of the program’s contention aren’t eligible.

In addition, a book, to be eligible for the competition, must be written by an author currently alive, and cannot be a translation to English from another language. Nominations must be made only by books’ publishers.

Winning authors announced in today’s news are to be honored at an evening event on June 13  followed by an awards luncheon on June 14. These events can be attended by members of the public, and information on ticket prices and more is here.