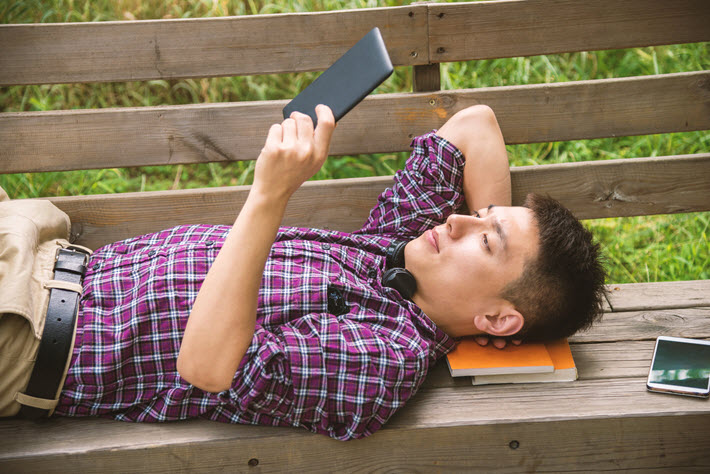 China Literature is at New York Rights Fair this week to bring more Chinese literature to the American market. And Amazon Publishing announces a two-book deal with Patricia Cornwell. 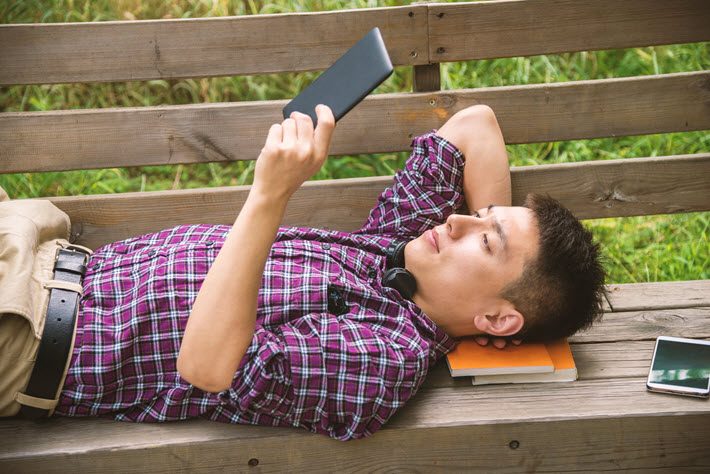 Film and Animation for Chinese Titles

Among the companies at the New York Rights Fair, opening today (May 30) at the Metropolitan Pavilion, China Literature is announcing what it characterizes as “ambitious plans for the American market with Chinese bestsellers.”

As we reported from the London Book Fair, China Literature is a combination both of traditional publishing for paperback editions and “online writing,” as the company’s massive Internet platform is called in China.

About 1 percent of China Literature’s online books are released in print. As modest as that sounds, that small percentage totals 100,000 print books.

So big is the company’s archive of content that by 2017, it was reported to have more than half of all original works in the vast Chinese online literature market. Beyond its own 10 million works, the company has some 280,000 titles from third-party sources, and 140,000 ebooks.

The 15-year-old company is half-owned by the sprawling Tencent corporation.

At the rights fair this week, according to material provided to the media, China Literature “is looking to explore potential rights deals with film and animation companies for two of their biggest hit novels. They are The City of Sand, a multi-million-copy bestseller in China, and Lost in the Long Ling Tombs, the next installment of the “Candle in the Tomb” series, which is to be published by Penguin Random House in November.

Both titles are in the tradition of popular modern Chinese fantasy literature.

As reported in November, shares in China Literature doubled at the time of its initial public offering (IPO), raising some US$1.1 billion. It’s estimated that more than 330 million Chinese consumers now read books through online platforms, with a growth rate in that regard of 20 percent annually, as reported by CNN’s Daniel Shane.

Also of note today (May 30) at New York Rights Fair: A panel discussion, “China Calling: what Consumers Want in One of the Biggest Global Markets” at 1 p.m. ET with Eric Abrahamsen, Gray Tan, Mike Nardullo, Alexis Garcia, and Christina Chou. 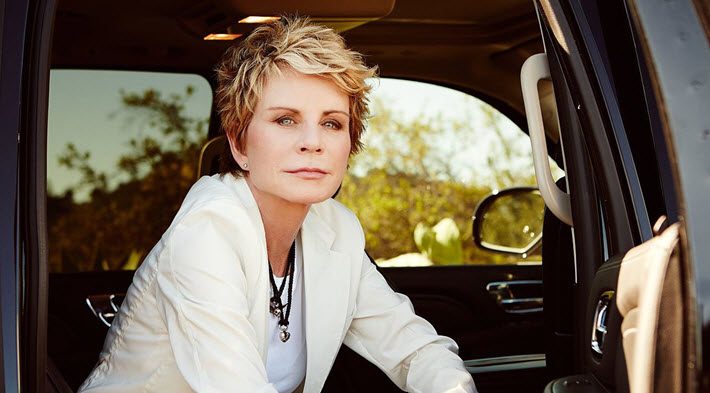 The plan is to open a new series in December 2019 with a book called Quantum, a second book coming in 2020. Grace Doyle, Thomas & Mercer editorial director, is to edit the new titles.

Described as military tech espionage, the books are to feature a female protagonist who’s a NASA test pilot and aerospace engineer investigating the murder of her twin sister, a fighter pilot.

A part of the context here, of course, is that critics of Amazon Publishing—the 15-imprint trade publishing house, not the self-publishing platform—have at times said that the company has had difficulty attracting brand-name writers. 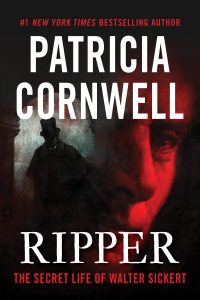 Cornwell had her first experience with “APub,” as the company is known, and with Thomas & Mercer last year when her Ripper: The Secret Life of Walter Sickert , which went on to win the FutureBook Book of the Year honor.

In an interview with Publishing Perspectives about that project and its “Kindle in Motion” technology, Cornwell said that she’d had a very positive experience in working with Thomas & Mercer.

She said that she’d made her decision to work with the imprint well aware of how many booksellers, particularly in the UK, refuse to carry books from Amazon Publishing (which only sends consumers to Amazon to buy them), despite the fact that the trade publishing house is not the retailer any more than, say, Simon & Schuster is its parent company, the CBS Corporation.

“Somebody very important in the Ripper case in London,” she told Publishing Perspectives, “just told me that they saw a billboard for my book and went straight to Waterstones to get it. They were told, ‘Oh, you can’t get it in the UK.’

“Of course you can get it in the UK,” she said, “but you can’t get it at Waterstones if they refuse to carry it.”

Cornwell is represented by Jeremy Barber at United Talent.

At BookExpo, Amazon Publishing has a panel discussion on May 31 at 2 p.m. (1E10) on “Literature in Translation in the Rise” with AmazonCrossing’s Gabriella Page-Fort as well as Esther Allen and Elisabeth Jaquette.  And on June 1, APub’s AmazonCrossing author Annejet van der Zijl speaks ata 9:30 a.m. (1E11).

More from Publishing Perspectives of our Industry Notes series is here.