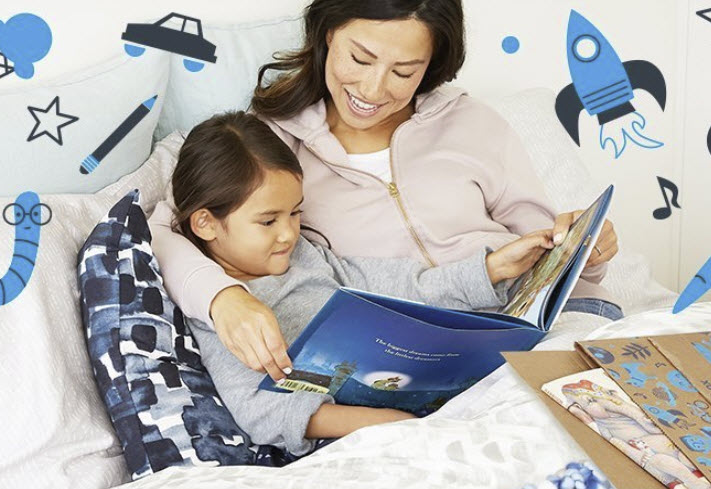 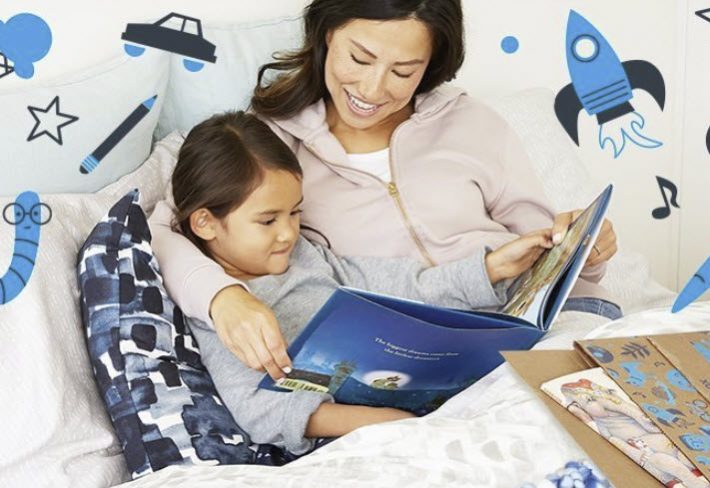 The newly announced Prime Book Box for for kids from Amazon was announced on Tuesday (May 1) with images of children’s books from Macmillan, Penguin Random House, and other publishers in age groups of up to 2 years old, 3 to 5 years, 6 to 8 years, and 9 to 12 years. 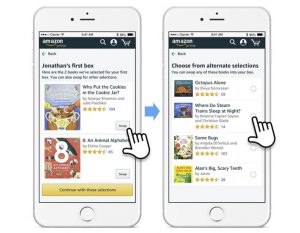 It’s not only interesting to see those Big Five houses working in a subscription program from Amazon, but also to note that for all its digital emphasis in so many parts of its operation, this new program is towing the line of print for kids. The children’s sector, long the leading edge in many markets, has been the slowest to migrate to digital formats as parents and children have preferred to hang onto their print titles.

Subscribers to the new Amazon Prime program get new deliveries at frequencies of one, two, or three months, and each of those shipments contains two hardcover books or four board books at up to 35 percent off list price, according to promotional copy.

The program says it uses consumer reviews as well as its Amazon Book Editors to curate the titles. And Amazon Publishing—the traditional house, not the self-publishing platform—is no stranger to the children’s market, having an imprint of its own for kids, Two Lions, as well as Skyscape for teens and young adults.

Currently listed as being available by invitation only for Prime members in the United States, the program builds in quite a bit of discretion for parents, allowing them to stop and restart the subscription as needed, and to “make changes to this box” up to a certain point on each iteration, before it ships. A standard box offers four alternate titles.

Shipping fees are included in the program, and an FAQ about the program is here. 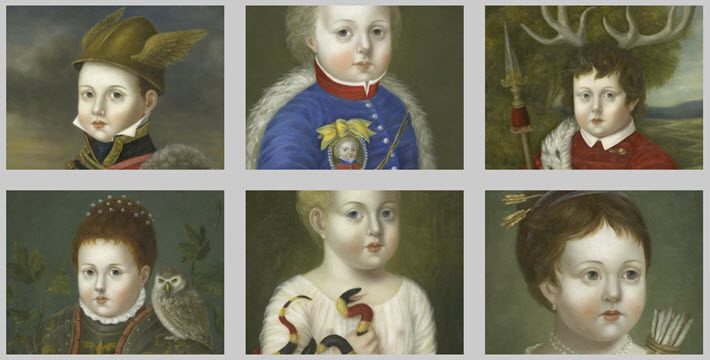 A selection of excerpts from Fatima Ronquillo’s work, from FatimaRonquillo.com

The latest solo retrospective book bought by the UK-based Unicorn Publishing Group is Spellbound by the Philippines-born artist Fatima Ronquillo, whose paintings echo traditions of court portraiture with their curiously potent faces and fanciful attire. 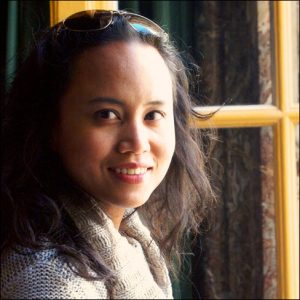 The book is set for a spring 2019 release and some of her recent work is currently featured in an exhibition at The Museum of Spanish Colonial Art in Santa Fe. Her annual solo show at the Meyer Gallery in Santa Fe is scheduled for September 14 to 21.

In a prepared statement, Ronquillo is quoted, saying, “For the past decade, my painting life has been a meditation on the themes of love and devotion, enchanted flora and fauna, and personal and ancient mythologies.

“I’ve been spellbound by the hypnotic beauty of birds and beasts, and the ambiguous gaze of isolated figures. I’m delighted that Unicorn is publishing my book of collected works and sharing this wondrous strange world of imagery.”

The artist’s family moved to the States in 1987 when she was a child and she’s entirely self-taught in her work on canvas.

More from Publishing Perspectives on Amazon is here. And on Unicorn Publishing Group’s acquisitions is here.