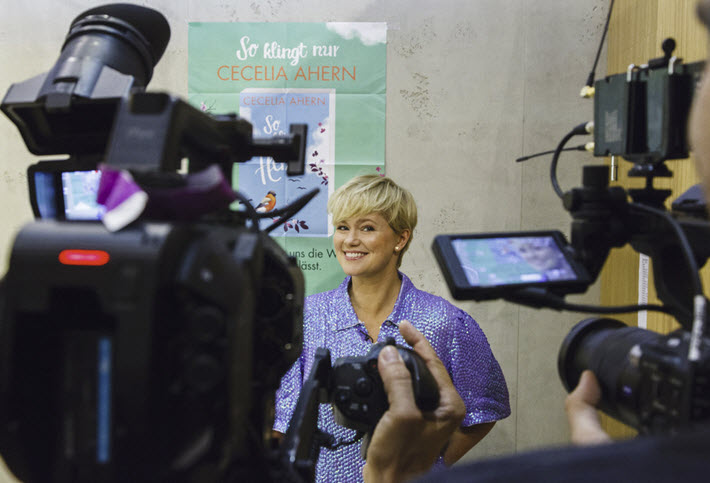 The new category announced in the Frankfurter Buchmesse’s Film Awards program is for Best Illustrated Book on a Film-Related Subject—sumptuous film biographies, costume-design studies, or the making of a ground-breaking design: all are fair game in this new class of entry. 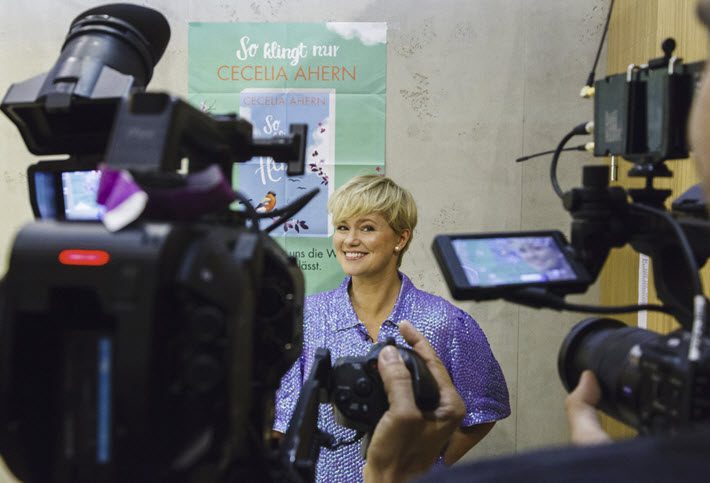 The Frankfurter Buchmesse today (May 9) is announcing a new competition to award excellence to a Best Illustrated Book on a Film-Related Subject.

The prize represents a three-way collaboration on a new set of Frankfurter Buchmesse Film Awards that recognize the myriad ways publishing houses showcase the film industry’s achievements. As highlighted by Publishing Perspectives, this is a concept based in the the rapidly developing “nearness” to publishing of the cinematic arts in storytelling today, a topic being taken up in many conference settings this year. Publishers are exploring their relationships to the “media arts,” especially those of film and cinematic television production.

The partners in the new prize program are:

In terms of the judging criteria used, there are three factors to consider:

Nominated books must have been published after August 2016 and must still be in print. Publishing houses from any country may submit titles for consideration. The deadline for submissions is June 8, and the jury will select a shortlist of five titles, to be announced at the end of August.

From NASA to Jupiter: An Example

By way of example, in the case of the newly announced Illustrated Book on a Film-Related Subject, we might have proposed Christopher Frayling’s The 2001 File: Harry Lange and the Design of the Landmark Science Fiction Film from Reel Art Press. 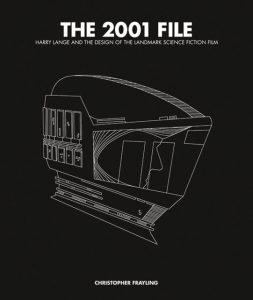 The book uses more than 600 illustrations and photos to illustrate the story of Harry Lange, the German NASA designer who was introduced by Arthur C. Clarke to Stanley Kubrick and assigned to create the designs for the sets and props in 2001: A Space Odyssey.

We’re not putting our finger on the scale here: The 2001 File was published in September 2015 in the States and in December 2015 in the UK–about a year prior to the August 2016 start of eligibility for the new prize. But it’s an instance that many might agree combines the originality, design, production, and adaptation elements the jury may be looking for in the newly announced prize.

And the new award program isn’t the Frankfurter Buchmesse’s only film-related activity. Its original award for the Best International Literary Adaptation was launched in 2004. Winners have included:

Since 2006, the Frankfurter Buchmesse has also co-hosted Books at Berlinale. Part of the Berlinale Co-Production Market, this pitching session allows publishers and agents to present material with potential for screen adaptation to international producers.

And since 2016, the Frankfurter Buchmesse has presented A Book is a Film is a Game on the Thursday of the Buchmesse, bringing together representatives of the book, film, and games industry for a day of panel discussions, pitching sessions, workshops, matchmaking sessions, and networking.

Those interested in entering books for competition in the inaugural year of the Frankfurt-MGIP-The Arts+ Film Awards are asked to submit two copies of each book entered along with its information (press release, catalogue PDF, or a description) to:

Inquiries can be emailed to back@book-fair.com

In case you’re not familiar with MGIP, the Motovun Group was originally formed in Motovun, Croatia, and is a by-invitation membership organization of some 80 members in 20 countries.