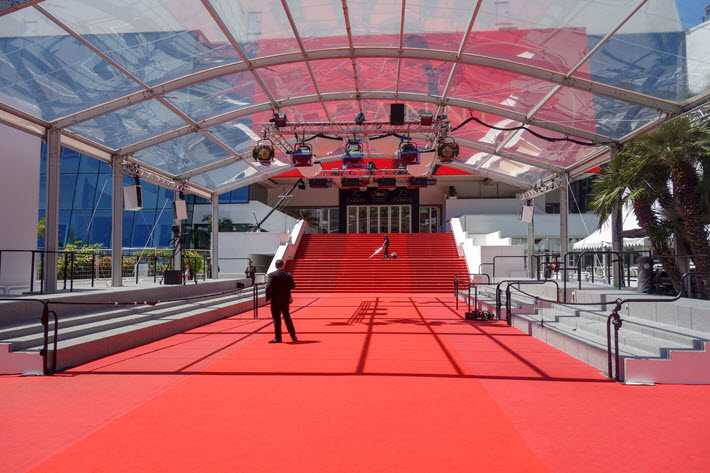 In Cannes, Voltage is handling world rights to the film adaptation of Anna Todd’s ‘After’ from Wattpad Studios. In New York, a newly announced panel with the Motion Picture Association and AAP looks at film collaborations. 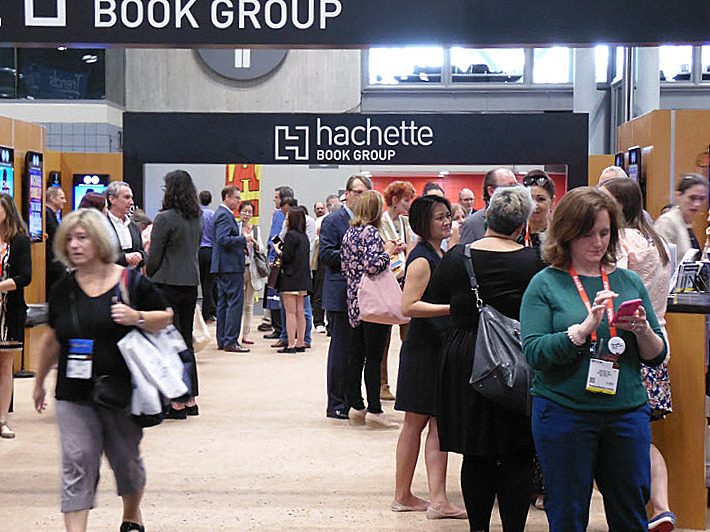 In another addition to the BookExpo lineup of industry sessions, the Association of American Publishers (AAP) has announced a collaborative event with the Motion Picture Association of America (MPAA), “Book to Film: The Cycle of Creativity.” The session is set for June 1 at 12:30 p.m. ET, Room 1E10 at the Javits Center in New York City.

Less focused on technical details, the session is described in media materials as focusing on “objectives and sometimes unexpected results that are the hallmark and value of creative collaborations.”

Panelists are to include:

In a prepared statement, Charles Rivkin, CEO and chairman with MPAA, is quoted, saying that the session will “highlight the enormous impact storytelling has in our lives. From pages to pictures, great stories entertain and educate audiences around the world—all while benefitting our local economies.

“The combined creative industries support 5.5 million American jobs and contribute $1.2 trillion to the US economy. We’re proud to incentivize and protect these creators and their work so that many more stories may be told.”

And speaking for the AAP, its CEO and president, Maria A. Pallante, is quoted, saying, “The fact is that authors, publishers, and filmmakers inspire audiences, create jobs, and contribute mightily to the global economy—this is the beauty and power of creativity.”

BookExpo, of course, runs May 30 to June 1 this year, with BookCon following on June 2 and 3 at the Javits. 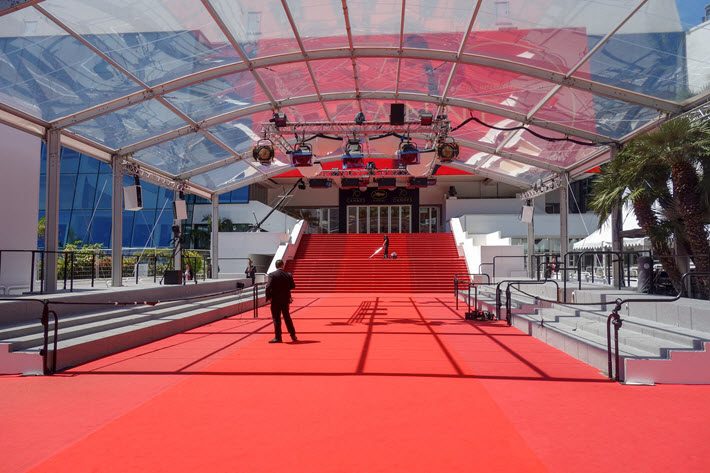 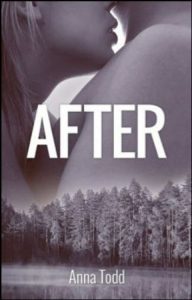 Julia Goldani Telles (Showtime’s The Affair, Slenderman) and Hero Fiennes Tiffin (Harry Potter and the Half Blood Prince) have been announced in Cannes to star in director Jenny Gage’s film adaptation of Anna Todd’s mega-selling romance novel After, which began its development four years ago as a serial on the Wattpad platform.

Producers on the film are Mark Canton (Den of Thieves, 300), Courtney Solomon (Cake, An American Haunting) of CalMaple Films, and Jennifer Gibgot (17 Again, Step Up) of Offspring Entertainment.

CalMaple, Voltage Pictures and Diamond Film Productions are financing the film, which is the largest-scale screen property to be developed to date from a work that began its life on Wattpad.

Voltage is handling the worldwide rights in Cannes (running through May 19) for After, which is anticipated as a franchise property, co-repping domestic with producer Courtney Solomon’s CalMaple.

In a synopsis from Wattpad, After is described as the story of Tessa (Telles), “a dedicated student, dutiful daughter, and loyal girlfriend to her high school sweetheart, who enters her sophomore year at college with grand ambitions for her future.  Her guarded world opens up when she meets the dark and mysterious Hardin Scott (Tiffin).”

Hardin, of course, turns out to be “a brooding rebel” whom “Tessa would typically shun,” but instead, she’s “drawn by his magnetic energy that will change her forever.” 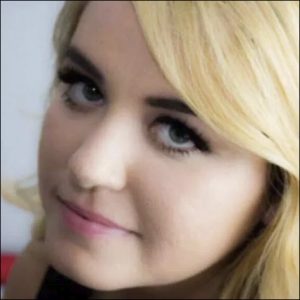 As Publishing Perspectives readers know, Anna Todd—known on the platform as @imaginator1D—is recognized as the first major breakout talent to move from the platform, first to contracts with Simon & Schuster and then to film. As we’ve reported, agent Flavia Viotti has spent this year working on rights sales for Todd’s new The Brightest Stars series.

At one point, Wattpad’s messaging now says, Todd’s original chapters of After crashed the site because of reader interest. Simon’s Gallery Books now has published five books in the series, which has sold millions of copies into 40 countries and/or territories.

On the platform, the books are reported to have been read more than 1.5 billion times. The first book of the series has logged 456 million reads, the second has 390 million reads, and the third book is showing a count of 685 million reads.

Casting is being handled by Mary Verniue and Marisol Roncali for an expected June start of shooting in Boston.