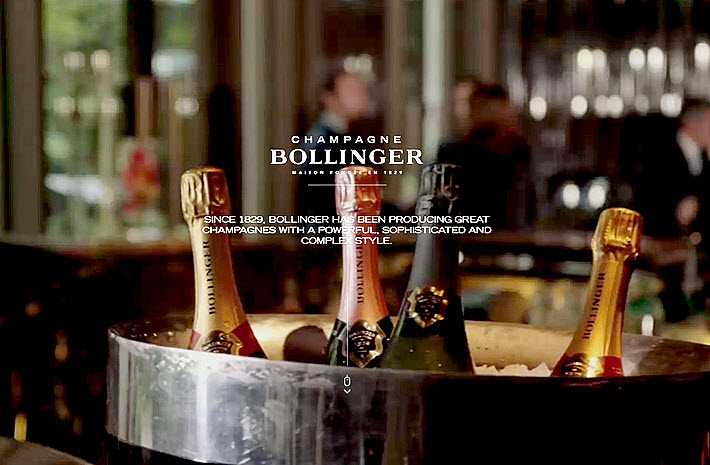 Promising to name an extra-large breed pig after next year’s winning book, the Bollinger Everyman Wodehouse Prize jury isn’t laughing this year. Nobody gets the prize. They are not amused. 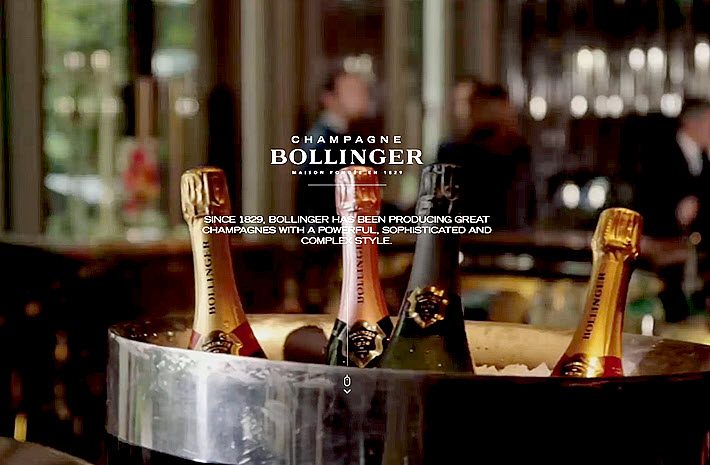 Next Year: A Methuselah of Champagne

You’d think almost any author could be pretty funny for a case of cuvée. And the Bollinger Everyman Wodehouse Prize for Comic Fiction traditionally is presented during the Hay Festival–which opens Thursday (May 24).

The prize normally comes with a case of Bollinger Special Cuvée, a jeroboam of Bollinger, a complete set of the Everyman’s Library Wodehouse collection and the naming of a rare breed pig after the winning novel.

The program is promising to up the ante in 2019 to a methuselah of Bollinger and “a particularly large rare breed pig” named for the winning book next year, no doubt in hopes that an entry will meet the key criterion of making the judges laugh out loud.

This year’s round of 62 submitted titles fell flat with the jury and for the first time since Howard Jacobson won the first award in 2000 for The Mighty Waltzer, the prize is being withheld. Here are the jurors who this year aren’t laughing:

In a prepared statement, Campbell is quoted, saying, “My fellow judges and I have decided to withhold the prize this year to maintain the extremely high standards of comic fiction that the Bollinger Everyman Wodehouse Prize represents.

“Despite the submitted books producing many a wry smile among the panel during the judging process, we did not feel than any of the books we read this year incited the level of unanimous laughter we have come to expect.

“We look forward to awarding a larger rollover prize next year to a hilariously funny book.”

And speaking for the family-owned House Bollinger in Aÿ, the heart of the Montagne de Reims, the director, Victoria Carvantan, is quoted, saying, “The decision taken by the judges this year is akin to the way we produce Bollinger’s Prestige Champagnes. They are created when the harvest reaches a perfect balance, and only very high quality harvests become a vintage.

“We are confident that 2019 will make for an exceptional crop of hilarious submissions and the winner will celebrate with the rollover prize of a methuselah of Bollinger Special Cuvée.’”

Jonathan McAloon, writing for The Guardian, has proposed that it may be a sign of our sometimes preposterously dark times that comedy “is often found in books with the darkest, unhappiest subject matter.” He writes:

“Perhaps today’s comic talent feel they can’t turn away from the world they’re writing in, but channel humor through ambiguity and discomfort, rather than diverting from it.

“In 2016, Paul Beatty’s Booker-winner The Sellout, a very funny novel about a very unfunny topic–the almost accidental reintroduction of slavery–was shortlisted for the Wodehouse prize during the rise of the #blacklivesmatter movement. Beatty didn’t win; Hannah Rothschild and Paul Murray did. The most funny writing and the most important funny writing were there shown to be, supposedly, quite separate things.”

Champagne Bollinger was established in 1829.

The Everyman’s Library compilation of PG Wodehouse’s work (1881-1975) reached 99 titles and is said to be the first full collection of the authors writings.

Past winners of the Bollinger Everyman Wodehouse Prize are: