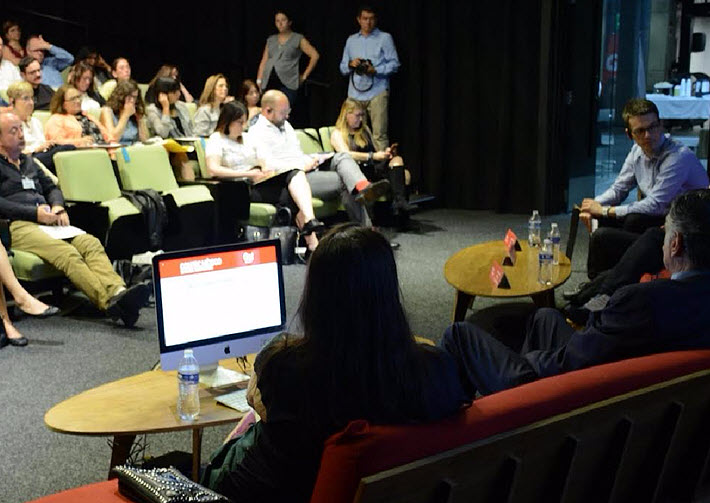 Reflecting a number of trends in international publishing, the upcoming CONTEC Mexico conference looks at how trends such as audiobooks and open access are playing out in Latin America and across the globe. 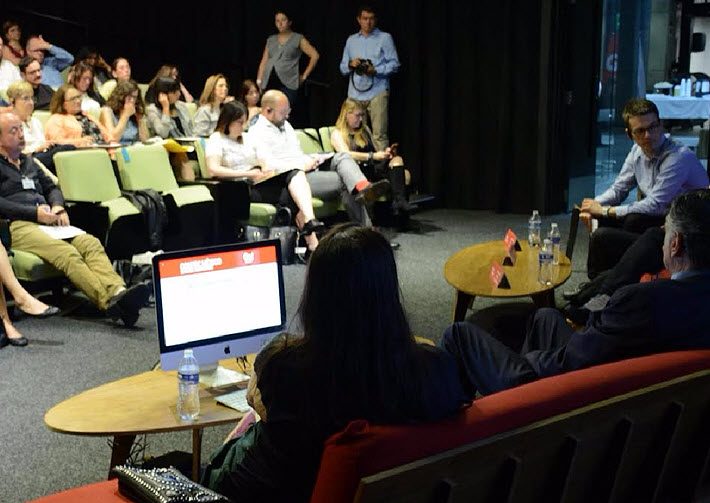 In three weeks, the CONTEC Mexico annual conference program (June 18-20) will begin in Mexico City, this year with a focus on new business models in publishing, including open access and subscription services.

This conference, organized by the Frankfurter Buchmesse, explores the latest dynamics and innovations in Latin American and Spanish-language book publishing.

Under the direction of Marifé Boix García, Vice President Business Development Southern Europe & Latin America for the Frankfurter Buchmesse, the 2018 program includes speakers from across Latin America and around the world.

With subscription being a main focus of the conference this year, audiobook platform Storytel has signed on as the event’s lead sponsor.

In October 2017, Storytel launched its Spanish-language operations. At the same time, the company released a study which that found the number of Spanish-language audiobooks had grown by 33 percent over the previous 12 months.

Given these positive signs, Storytel has high hopes for its audiobook business in Spanish-language markets.

“We expect more Spanish and Mexican publishers to further join our service in the next few months,” said Helena Gustafsson, Head of Global Publishing at Storytel, in an interview with CONTEC organizers.

Gustafsson will deliver a keynote speech at CONTEC at 10:30 am on June 19 about the boom in audiobook sales that’s going on in many countries, as well as what Storytel predicts for Latin America’s audiobook sector.

Another major business model, open access, will feature in several events at CONTEC. Sven Fund, a familiar speaker at CONTEC Mexico and the managing director of Knowledge Unlimited, will deliver a keynote speech (10:30 am on June 20) on how publishers can generate revenue under the open access model.

In an interview with CONTEC organizers, Fund said, “I am convinced that Open Access will continue to grow in importance, and that it will make up about 40-50 percent of all research publications in a few years—from 15-20 percent that it covers today.”

15:00 — Panel on adapting publishing strategies around consumer interest and behavior, with:

15:00 — Bookselling panel addressing how bookstores can improve their online and digital offering:

Register for free to this conference, and read more from the speakers and organizers about the issues that will be addressed at the event.