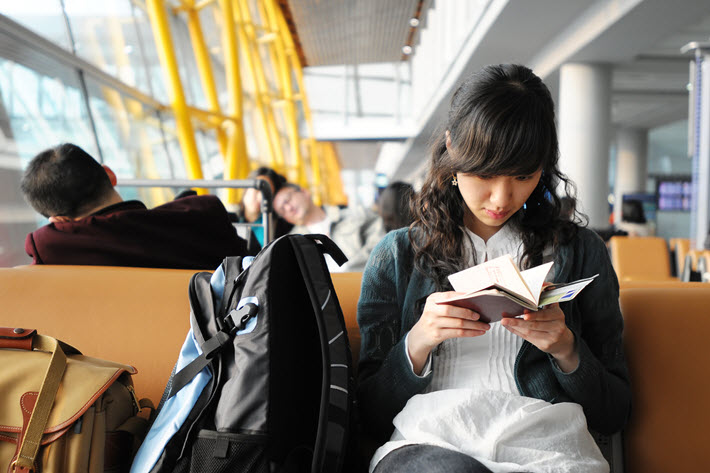 The endorsement of a Chinese actor powers Yu Hua’s ‘To Live’ to the top of China’s April fiction charts, when fellow celebrities spread the word and young readers hear the call. 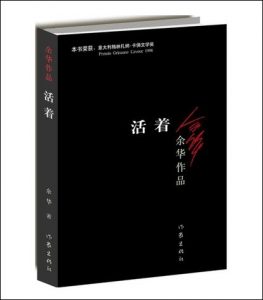 Our colleagues at OpenBook in Beijing and Trajectory in Boston point out that although Yu Hua’s To Live claimed the No. 1 spot on China’s Overall Fiction list for April, the two titles that follow it are warhorses of the market’s bestseller lists—both from outside China.

OpenBook’s analysis of the strong positioning for Yu Hua’s work points to a particularly robust World Book Day program in China on the 23rd of April.

As it happens, an 18-year-old celebrity named Yi YanQianXi—Jackson Yee to English-language fans—took to his Weibo social media channel to recommend the author’s To Live. Yee may be a book’s best friend: when he appealed for more reviews of the book, some 100 other celebrities jumped in, and more than 2 million followers were quickly following. 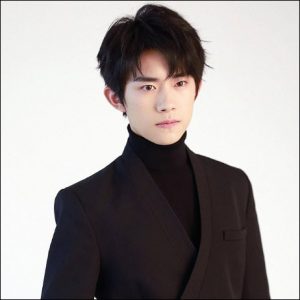 Before the activity was over, author Yu Hua had written a public message to Yi YanQianXi, addressing the generation of Chinese citizens he writes about, saying, in part, “You are a unique generation. You are in a period where the future has come and the past has not yet passed.”

The 57-year-old Yu Hua has at times written what’s described as postmodern Chinese fiction, sometimes with elements of magical realism, stories of young people in various eras, particularly building the context of small people in great times and their importance in society and culture. Yu Hua’s work supports the idea that the young Chinese citizens of today will be the leading consumers of pure literature in the future.

As for the familiar No. 2 and No. 3 in fiction in April, Miracles of the Namiya General Store by the ever-popular Japanese writer Higashino Keigo and The Kite Runner by Khaled Hosseini have been found on the listings for 46 and 52 months, respectively. 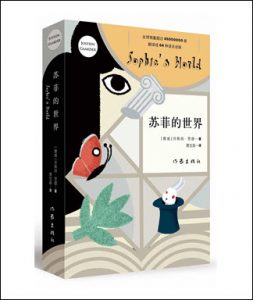 Also in fiction, four books arrived on the chart for the first time in April. Two of them are new:

And two of the four newcomers to the chart are previously published books: 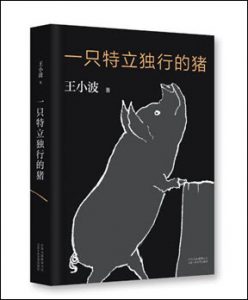 ‘A Unique Pig’ by Wang Xiaobo

In nonfiction in April, five titles entered the chart for the first time:

OpenBook’s research flags self-help books as being particularly popular with urban youth in China this spring. There are seven titles described as offering “psychological” self-help on the list for April—Li Xiaoyi’s What Is EQ? is placed in that category—and dynamics of transition in Chinese society are also driving sales of books classified as being about “successful learning, such as Wu Jun’s Vision. 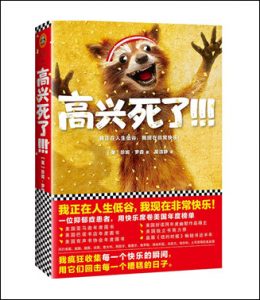 Lawson’s Furiously Happy is seen as fitting into an interest in spiritual health and interpersonal communication. Along those same lines, Cai Kangyong’s The Art of Speaking of Kevin Tsai, Volumes 1 and 2, is focused on self-expression in the workplace.

This data is estimated by OpenBook to represent some 30 to 40 percent of the total sales activity in China. OpenBook draws point-of-sale data from a total 3,435 stores located in 1,410 cities. These stores include: