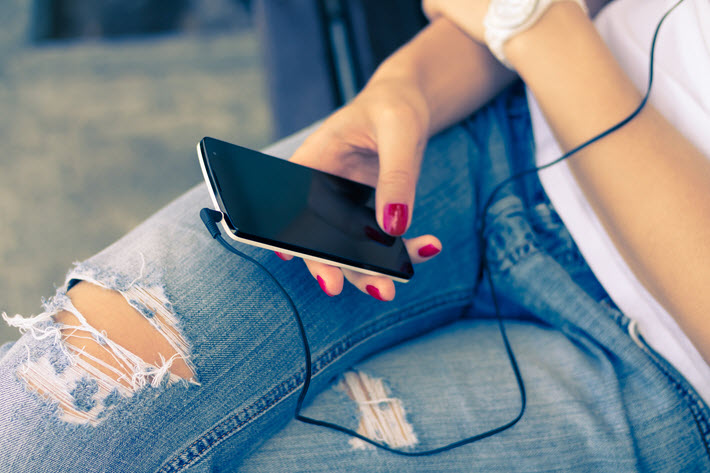 The Association of American Publishers StatShot program cites 29.7-percent growth over 2016 in downloaded audiobook revenue, despite overall flat performance in publisher revenue in 2017. 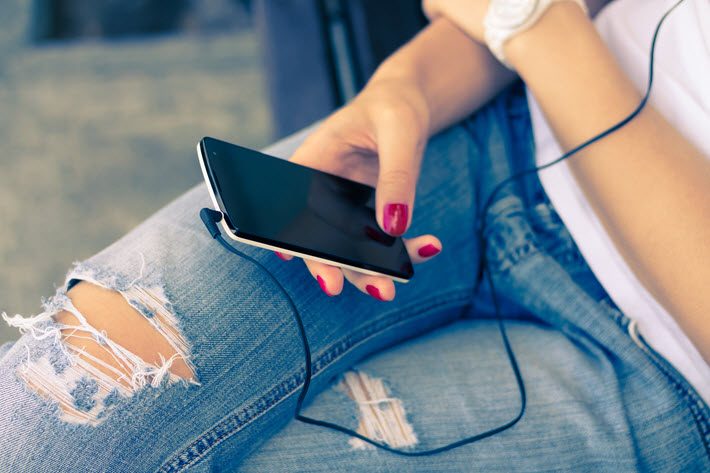 In its release on May 9 of 2017 data from the StatShot tracking program, the Association of American Publishers (AAP) is reporting that overall revenue for American publishers was flat at US$14.7 billion in 2017—a rise of $57.5 million, or 0.4 percent, from 2016.

These numbers include sales for all tracked categories:

Several categories that had declined in 2016 rebounded in 2017, including adult books, university press books, and professional books.

An increase of $96 million (1.3 percent) is being cited in trade consumer books, bringing that sector to $7.6 billion in 2017. That change is seen as being centered in adult books where there was a 3-percent uptick in revenue. The adult books category accounts, the AAP says, for more than 65 percent of revenue for trade books.

The figures represented in StatShot are described as representing “publishers’ net revenue for the US.” More than 1,5000 publishers reportedly submit their data directly to the AAP.

In the summer, the AAP will produce its StatShot annual report, “which includes reporting from additional publishers and data about unit sales and channels,” as an enhanced look at the top lines today.

In terms of trends, the US publishers’ association cites three key observations, starting with a fifth year of audio growth:

As always, the AAP clarifies that publisher net revenue is tracked monthly by the association and includes sales data from more than 1,200 publishers. AAP also tracks revenue annually with its StatShot annual report, which includes reporting from additional publishers and data about unit sales and channels.