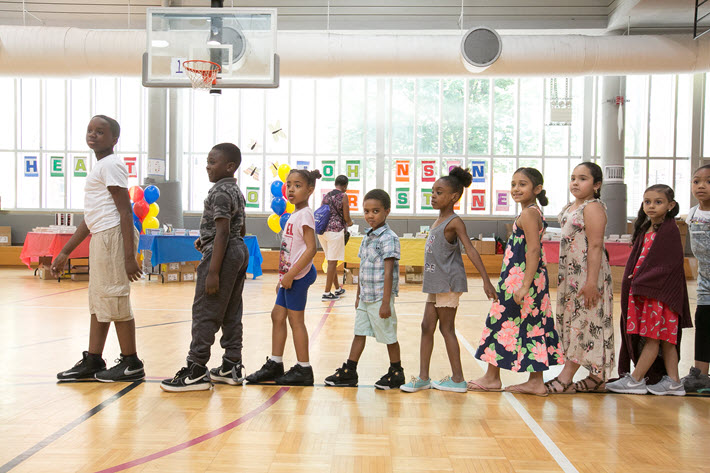 The program, run by the foundation that presents the annual National Book Award, is designed to distribute free, new books to young readers through public housing authorities in the United States. 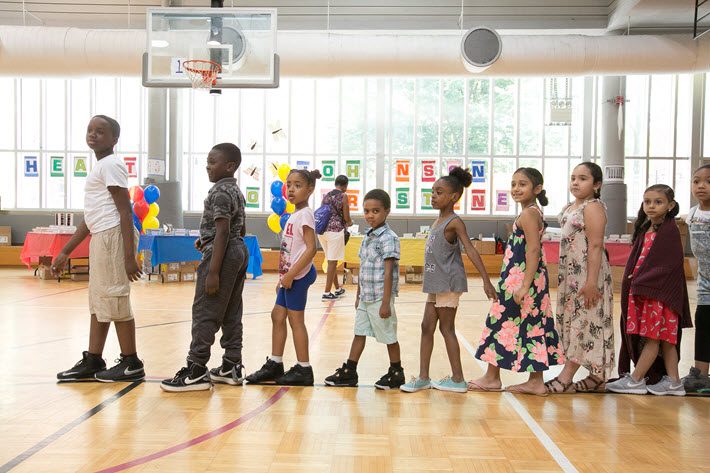 The “Book Rich Environments,” a reading program that had its debut in the United States last year, is designed, its promotional materials say, “to combat lack of literary access, often termed ‘book deserts,’ by connecting communities with resources that help foster lifelong, joyful relationships between readers and books.”

In its second year, according to its lead agency, the National Book Foundation, its distribution of free books to young readers and their families in relevant communities will jump from 270,000 last year to 422,000 this year.

In programming at 37 sites in 19 states, the publishing partners working with the National Book Foundation include the Big Five. The eight publishing-partner companies are:

Two of this year’s sites will be new to the program, one in Phenix City, Alabama, and the second in northern Minnesota—in that case serving communities on three Anishinaabe reservations: Leech Lake, Red Lake, and White Earth.

The program is operated through public housing authorities and is put together to serve those communities “by providing diverse, high-quality books and other literacy tools to children and families living in HUD-assisted housing to improve literacy outcomes and ensure all young people, regardless of background, have the tools they need to reach their full potential.” 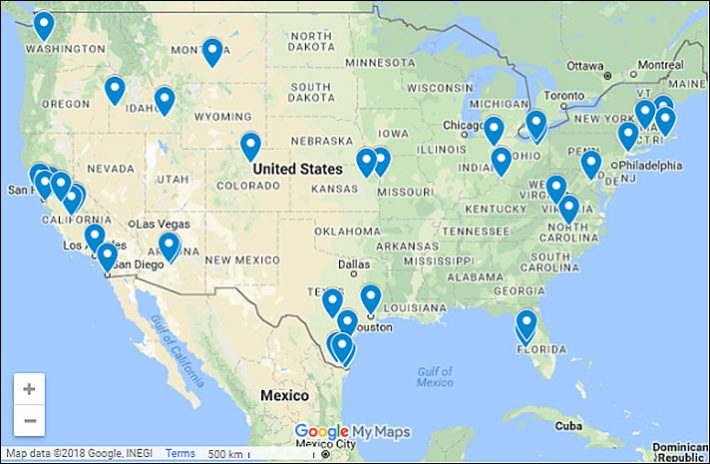 ‘To Reach Even More Young People’

HUD is the American Housing and Urban Development, and the National Book Foundation’s other organizational partners in the initiative are the US Department of Education and the Urban Libraries Council. This year, the original four partner organizations are joined by the National Center for Families Learning.

The key events are book-distribution occasions and each participating public housing authority agrees to hold three of these sessions. They can be turned into community parties and other social events while, on an individual basis, the goal of the program is to get new, high-quality books into the hands of neighborhood youth and their families, books the readers can keep, hopefully seeding home libraries and an interest in reading in the Book Rich Environments’ beneficiaries. 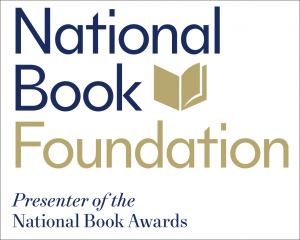 In its material released to the media, the foundation writes, “Books available at Book Rich Environments distribution events include both English- and Spanish-language titles” for kids aged 18 and younger, “and include books by beloved children’s and YA authors such as Margaret Wise Brown, Evelyn Coleman, Donald Crews, Tomie dePaola, Arthur Dorros, John Green, and Sabaa Tahir.

“Titles by National Book Awards authors are also available, including Bronzeville Boys and Girls by Gwendolyn Brooks; Ramona and Her Mother by Beverly Cleary; A Wrinkle in Time by Madeleine L’Engle; Mango, Abuela y yo by Meg Medina; The Great Gilly Hopkins by Katherine Paterson; and Challenger Deep by Neal Shusterman.”

In a prepared statement, National Book Foundation executive director Lisa Lucas is quoted, saying, “We firmly believe that the wonder and excitement of books are for everyone. Access to those books … is a strong foundation on which to build a rich, enthusiastic, life-long relationship with reading.”

And David Steinberger, chair of the foundation’s board of directors, is quoted, saying, “Our commitment to supporting and encouraging readers of all ages is unwavering. … With the expansion of Book Rich Environments, we’ll be able to reach even more young people across the country with literature and stories that will be meaningful to them.” 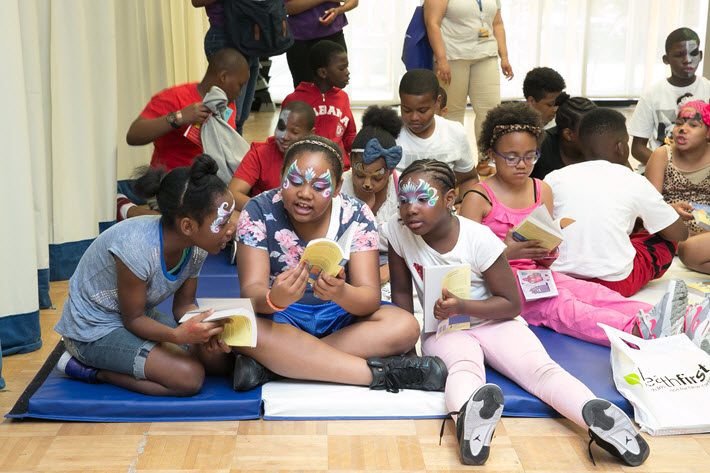