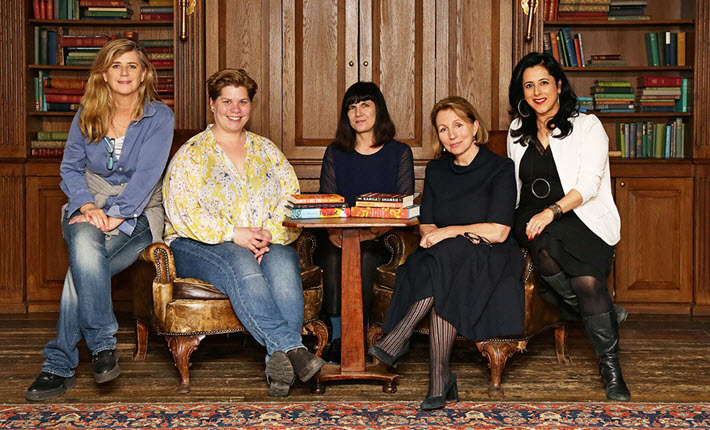 In its new approach to a “family of sponsors”—allowing the prize program to use its own name—the Women’s Prize for Fiction names its 2018 shortlist, supported by sponsors Baileys, Deloitte, and NatWest. 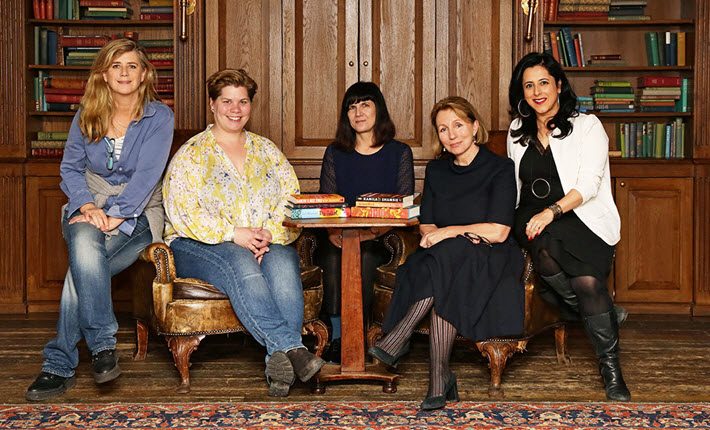 Winner To Be Named June 6

Two British authors, two American authors, one British-Pakistani author and one Indian author are shortlisted for the 2018 Women’s Prize for Fiction, formerly known as the Orange and Baileys prize.

As Publishing Perspectives readers know, the prize this year begins operating under its own name, retaining Baileys as one of a trio of sponsors, and adding Deloitte and NatWest.

The winner receives an anonymously endowed cash award of £30,000 (US$41,881) and a limited edition bronze figurine known as a “Bessie,” created and donated by the artist Grizel Niven.

In a prepared statement, the chair of this year’s jurors, Sarah Sands, is quoted, saying, “The shortlist was chosen without fear or favor. We lost some big names, with regret, but narrowed down the list to the books which spoke most directly and truthfully to the judges.

“The themes of the shortlist have both contemporary and lasting resonance, encompassing the birth of the Internet, race, sexual violence, grief, oh and mermaids.

“Some of the authors are young, half [are] Brits, and all are blazingly good and brave writers.”

Kamila Shamsie may be the most familiar Women’s Prize nominee this year, having been shortlisted twice before, in 2015 and 2009.

The 2018 Women’s Prize for Fiction Shortlist 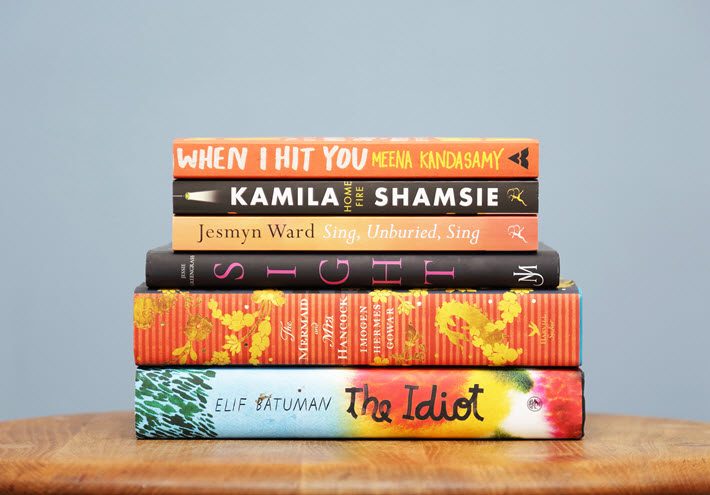 Established in 1996 to celebrate and promote international fiction by women throughout the world to the widest range of readers possible, the Women’s Prize for Fiction is awarded to a novel written by a woman. Any woman writing in English—whatever her nationality, country of residence, age or subject matter—is eligible.

The winner of this year’s competition is to be announced June 6.

More from Publishing Perspectives on the Women’s Prize for Fiction is here. And more on book awards is here.