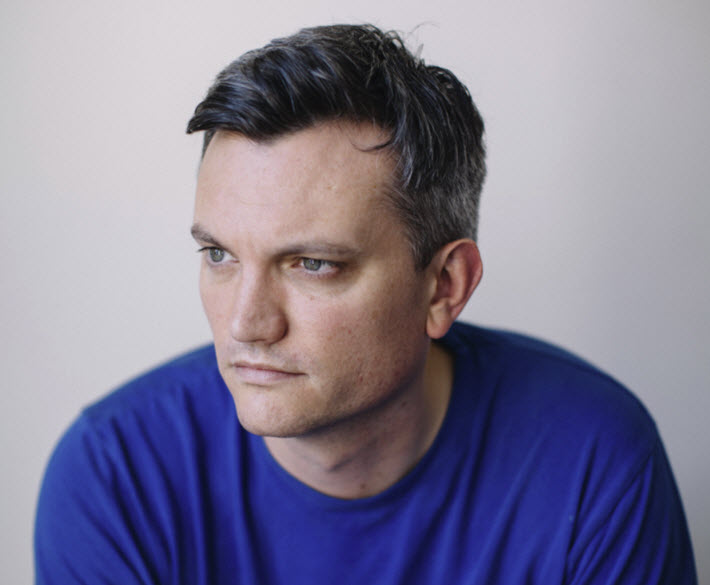 Mark O’Connell wins the Wellcome Book Prize for surveying transhumanist ideas of “improving our bodies and minds to the point where we become something other, and better.”

‘The Animals We Are’

The Irish author Mark O’Connell has been named winner of the Wellcome Book Prize and its £30,000 purse (US$41,200) for his debut To Be a Machine: Adventures Among Cyborgs, Utopians, Hackers and the Futurists Solving the Modest Problem of Death.

Published this year by Granta in the UK and by Penguin Random House’s Anchor Books in the States, the book is a treatment of the concept of transhumanism which, as Wellcome’s materials for the press put it, is “a movement whose aim is to use technology to fundamentally change the human condition, to improve our bodies and minds to the point where we become something other, and better, than the animals we are. 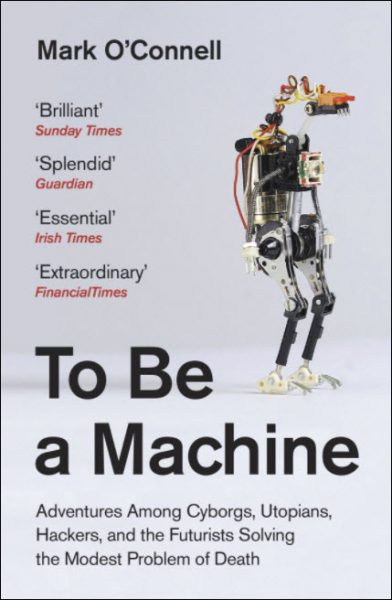 The UK cover from Granta

“It’s a philosophy that, depending on how you look at it, can seem hopeful, or terrifying, or absurd.”

Said to be the first full-length examination of transhumanism—for which we sometimes refer to such television series productions as Altered Carbon and Westworld—To Be a Machine was named the winner on Monday evening (April 30) at London’s Wellcome Collection.

For those unfamiliar with it, the Wellcome Collection in London—named for its patron Henry Wellcome—is a museum and library focused on science and medicine. With its slogan about being a place “for the incurably curious,” the organization has recently featured exhibitions including the digital article “The Story of Yoga,” “Ayurvedic Man: Encounters With Indian Medicine,” and “Somewhere In Between,” which features the work of artists Martina Amati, Daria Martin, Maria McKinney, and John Walter, in collaboration with scientists.

O’Connell and his book were in competition with these shortlisted contenders:

The shortlist was cheered when announced in March for its author-gender distribution of five female writers and one male, O’Connell. The only other Irish writer to win, in 2016, was Suzanne O’Sullivan for It’s All in Your Head. 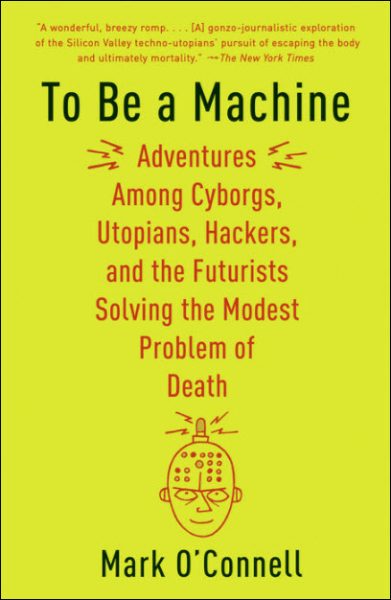 The US cover from Penguin Random House / Anchor

Edmund de Waal, the chair of the jurors, is quoted, saying, “To Be a Machine is a passionate, entertaining and cogent examination of those who would choose to live forever.

“Mark O’Connell brilliantly examines issues of technology and singularity. In doing so he brings into focus timely issues about mortality, what it might mean to be a machine and what it truly means to be human. This is a book that will start conversations and deepen debates.

“It is a wonderful winner of the Wellcome Book Prize.”

And Kirty Topiwala, the Wellcome Collection’s publisher and book prize manger, is quoted, saying, “This book is fresh, funny and disquieting.

“It raises profound questions about our future and challenges how we think about health and humanity. This is very much at the core of what we do at Wellcome Collection, making To Be A Machine an exciting and worthy winner of this ever-diverse prize.” 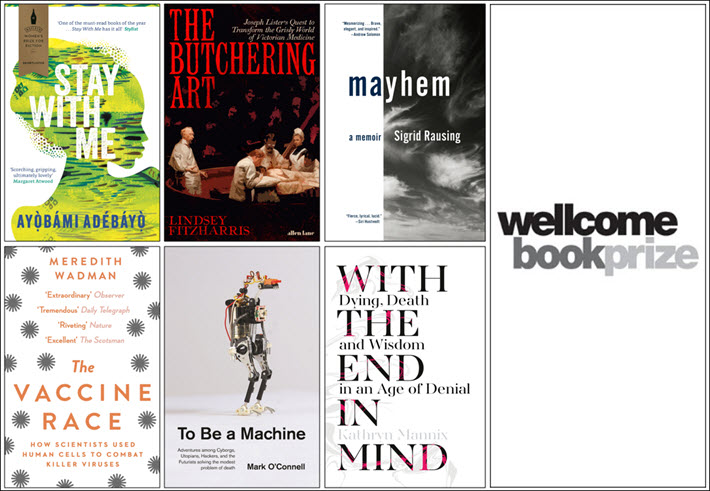