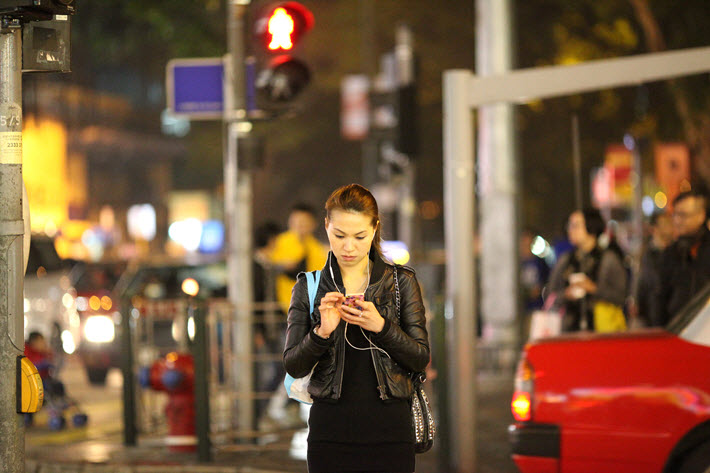 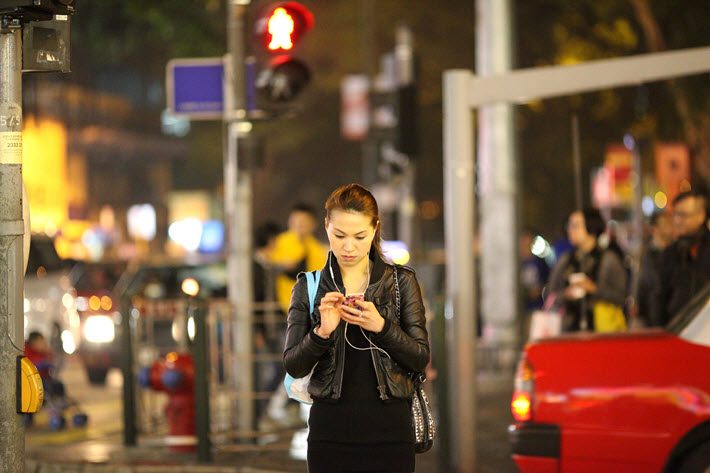 Basing its new operation in Hong Kong, Wattpad is drawing on its worldwide popularity with young users, 90 percent of whose access to the platform is on mobile devices. Image in Hong Kong – iStockphoto: Tamas V

‘To Uncover the Next Binge-able Series’

In what may be among Wattpad’s most significant expansion moves yet, the company has created a special division for Asian operations under the Wattpad Studios division.

The intent, according to material released overnight (April 5) to the media, is to “work with local entertainment studios, producers, and writers to turn Wattpad stories into film, television, print and digital projects.”

And the move follows the company’s announcement in January, reported by Publishing Perspectives, of US$51 million (CAD$61.25 million) in a funding round that included China’s enormous Tencent Holdings Limited; BDC; Globe Telecom’s Kickstart Ventures in the Philippines; the Peterson Group; and the formerly engaged investor Raine.

Wattpad representatives say that more than 17 million Asian users of the social storytelling platform are included in the company’s overall tally of more than 65 million active monthly users.

As Publishing Perspectives has reported, Manila’s TV5 has long been a particularly active partner for Wattpad, producing a robust television series of 250 episodes in “Wattpad Presents” programming and print editions of stories from the platform for an avid young-adult audience. The success in that Asian market has led the company to pilot more content in the North American setting with, for example, Cupid’s Match, a pilot with The CW network.

In a prepared statement, Wattpad Studios chief Aron Levitz is quoted, saying, “Southeast Asia is one of our most important regions globally, with some of our most dedicated and passionate users.

“Not only have users across the region spent billions of hours on Wattpad, they’ve [also] embraced Wattpad film and TV adaptations, making them into local hits.” 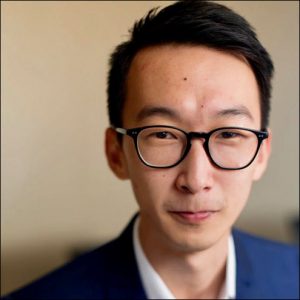 Levitz has reported that Dexter Ong will lead Wattpad Studios Asia for the Toronto-based company, and will be based in Hong Kong.

Ashleigh Gardner has been promoted to Deputy General Manager of Wattpad Studios for publishing, and company spokespeople say that Wattpad will add 40 positions this year, responding not only to international expansion in Asia and elsewhere but also to efforts in interactive storytelling development and machine learning. The company also added Eric Lehrman last year, formerly with NBCUniversal’s USA Network, as head of content development in production.

Gardner is to speak at London Book Fair on the Asian development in an Insights Seminar, “How Can Publishers Find New Ways of Monetizing IP? China Literature and Wattpad Show the Way.” at 10 a.m. on Wednesday (April 11).

In a comment provided to the media, Ong is quoted, saying, “With so many content options for consumers, entertainment companies need to find stories that people actually want to watch,.

“With more than 400 million stories from original voices from all over the world and built-in audiences, Wattpad’s data and insights make it possible to uncover the next binge-able series, bestselling book, or blockbuster hit.”

Currently, Wattpad is reporting that users spend more than 15 billion minutes per month engaged in the platforms original stories. As has been cited in the past, 90 percent or more of user engagement with Wattpad is happening through mobile devices.