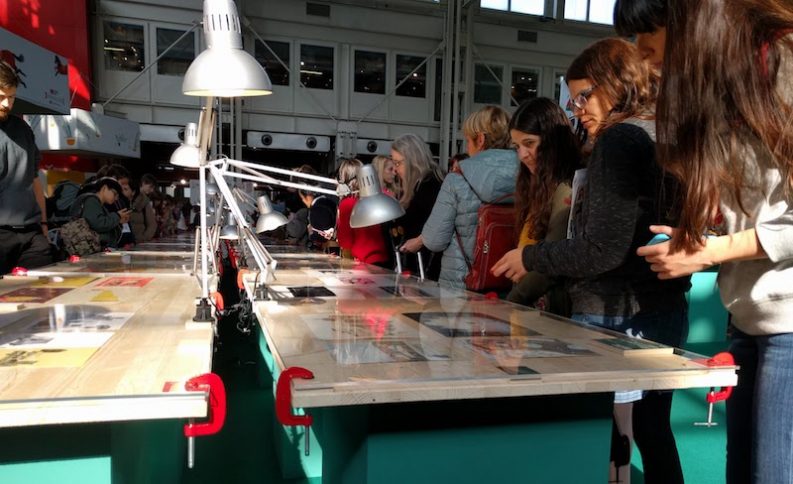 A total 26 Swiss illustrators will be at Bologna Book Fair as a key component of Switzerland’s Guest of Honor program in 2019. 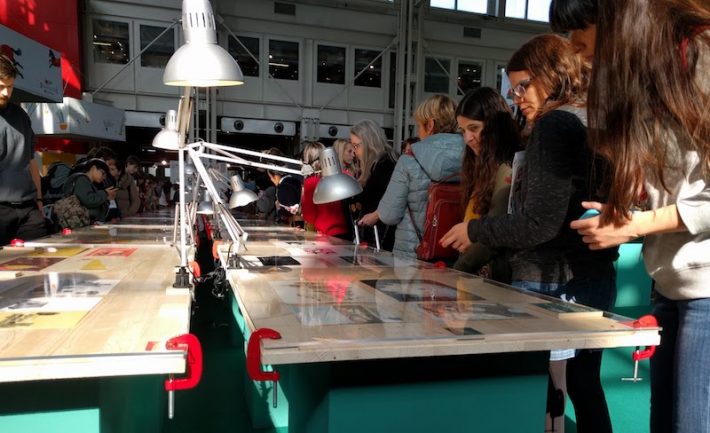 The Swiss Publishers Association (SBVV) has announced its selection of illustrators, whose work will form a centerpiece of the country’s Guest of Honor program at the 2019 Bologna Children’s Book Fair.

The group of 26 illustrators was chosen by an expert committee of publishers, editors, and cultural professionals. Care was taken to make sure that all four of Switzerland’s national languages—French, German, Italian, and Romansh—are represented in the illustrator selection, according to a media materials.

The presence of illustrators and their work in trade shows and in book fairs in various parts of the world continues to grow.

As Publishing Perspectives has reported, London Book Fair this year named its first fair illustrator, Lauren Child, and produced an Illustrators Afternoon program during the course of the fair.

In addition, Frankfurter Buchmesse’s call for entries in its €26,000 Global Illustration Award has gone out for the October 10 through 14 fair this year.

And at the Abu Dhabi International Book Fair, continuing through Tuesday (May 1), children’s picture books are on all sides, the concept having seized the imaginations of many publishers as well as parents.

The Swiss program in Bologna next year is being organized by the SBVV, along with the Swiss Arts Council Pro Helvetia.

In media materials from Pro Helvetia announcing Switzerland as the 2019 Guest of Honor in Bologna, Dani Landolf, chairman of the SBVV said, “As guest country we have the opportunity to attract global attention to the vibrant and innovative children’s and youth book scene in Switzerland, its traditions and the diversity among up-and-coming young practitioners.”

In addition to Switzerland’s book fair exhibition, plans are underway to organize events throughout the city of Bologna.

In a prepared statement, Angelika Salvisberg, head of literature and society at Pro Helvetia, is quoted, saying, “We want to use our role as guest country to demonstrate that Switzerland has far more high-calibre children’s and youth literature to offer besides the world-famous Heidi and The Rainbow Fish.”