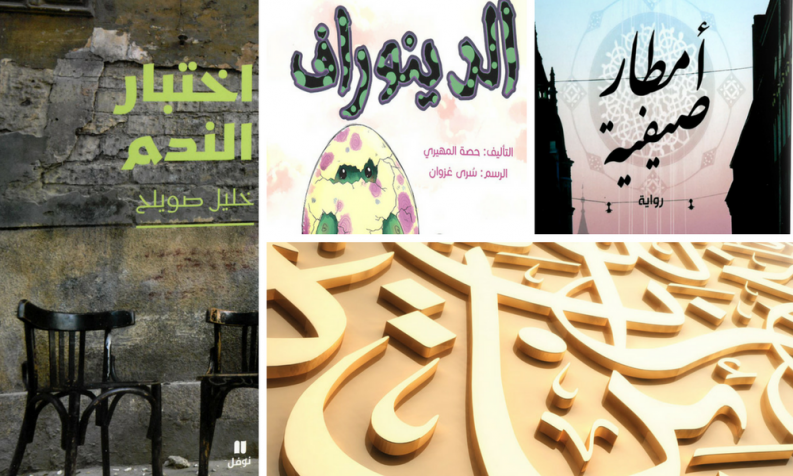 Syrian author Khalil Sweileh wins the Literature category of the 2018 Sheikh Zayed Book Award, which celebrates Arabic writing and culture with annual prizes worth US$1.9 million. 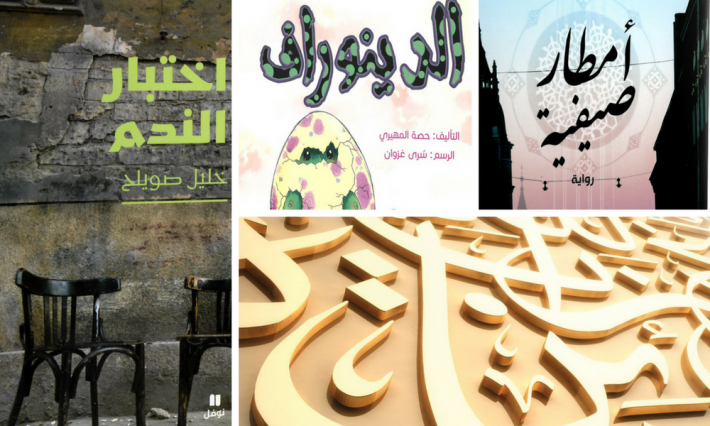 Now in its 12th year, the Sheikh Zayed Book Award announced on April 2 its 2018 winners across seven categories. Worth US$1.9 million in annual prizes, this award—organized by the Department of Culture and Tourism- Abu Dhabi—aims to bring global attention to Arabic-language writers and to celebrate academics writing about Arabic culture in other languages.

Syrian author Khalil Sweileh is the 2018 winner in the Literature category for his latest novel, Remorse Test, published by Nofal-Hachette Antoine. This timely novel takes the reader inside the Syrian civil war and its devastating consequences on the country’s people and places.

The jury statement reads, “The novel portrays an inward view of the Syrian Civil War tragedy; the author takes the reader on a trip around Damascus, trudging down the memory lanes and presenting the psychological conflicts amid the shattered reality of place and society—marking an important addition to the Syrian literature, with a unique use of narrative tools and vocabulary construction.”

Sweileh won the Naguib Mahfouz Medal for Literature in 2009 for his novel, The Scribe of Love, which was translated into English by Alexa Firat and published by The American University in Cairo Press.

In the Children’s Literature category, this year’s winner is Emirati author Hessa Al Muhairi for her book, The Dinoraf, published by Al Hudhud Publishing and Distribution. In this picture book, Al Huhairi teaches children about tolerance and acceptance.

Of its decision to award this year’s prize to The Dinoraf, the prize jury wrote, “The story is set in the Animal Kingdom, where a dinosaur is out on a mission to find his parallel among the rest of animals. Throughout his journey, he gets to know the differences between the animals, which finally lead him to find his connection with the giraffe, hence becoming the ‘Dinoraf,’ in a unique portrayal of the contemporary case of peaceful coexistence and mutual tolerance of cultural differences within the global society.”

And the Young Author award went to Egyptian writer Ahmad Al Qarmalawi for his novel, Summer Rains, which the award jury said “tackles the interrelations between the music and the soul, and the sublimity of the spirit versus covetousness.” This book was published by

Each winner will receive a prize of 750,000 dirhams (US$204,000) at the official award ceremony during the Abu Dhabi International Book Fair on April 30.

In addition, the winner of the Cultural Personality of the Year award will be announced during the ceremony. This honor carries a prize of 1 million dirhams (US$272,000). Last year, the winner of the award was Dr. Abdellah Laroui, a retired professor of literature at the University of Morocco and the author of numerous scholarly studies, literary works and translations.

Arab Culture in Other Languages:
German researcher Dag Nikolaus Hasse for his work Success and Suppression: Arabic Sciences and Philosophy in the Renaissance, published by Harvard Press 2017

Publishing and Technology:
Publisher Dar Al-Tanweer, based in Beirut, Cairo, and Tunisia

This year, the Sheikh Zayed Book Award is launching a translation funding initiative to encourage publishers to translate titles that have won this award.

Literary and children’s books that have won the Sheikh Zayed Book Award are eligible for translation grants up to US$19,000, plus supplemental grants for certain types of production and promotion.

Read more about the translation funding initiative and eligible titles.

This year marks a special anniversary for the prize’s namesake, the late Sheikh Zayed bin Sultan Al Nahyan, Founding President of the UAE and Ruler of Abu Dhabi. One hundred years after the birth of Sheikh Zayed, 2018 is being celebrated in the United Arab Emirates as “The Year of Zayed.”

In a press statement from the Sheikh Zayed Book Award, HE Saif Saeed Ghobash, Director General of the Department of Culture and Tourism–Abu Dhabi, said: “As we mark the Year of Zayed, this is fitting appreciation to the memory of the late Sheikh Zayed bin Sultan Al Nahyan; crowning this outstanding group of writers, intellectuals, publishers and young talent as winners of an award in his name, and echoing his vision of fostering the sciences to enrich the Arab cultural, literary and social life.”

According to the Year of Zayed website, this year-long initiative is meant to “honour the legacy of the late Sheikh Zayed through projects and initiatives that are consistent with his vision and values.”

Those values—wisdom, respect, sustainability, and human development—align with the goals of the Sheikh Zayed Book Award, which include: