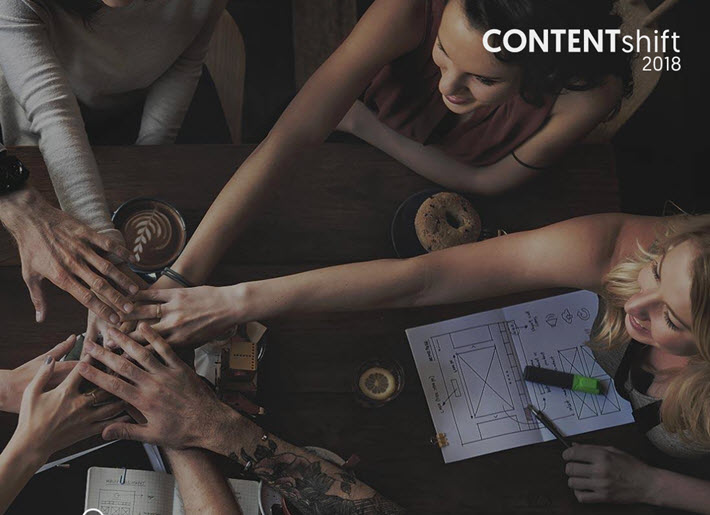 The third iteration of Germany’s publishing startup incubator ContentShift features mentoring and a €10,000 prize announced at the Frankfurter Buchmesse. And the first outing for a new YA translation honor will flag the book to American librarians. 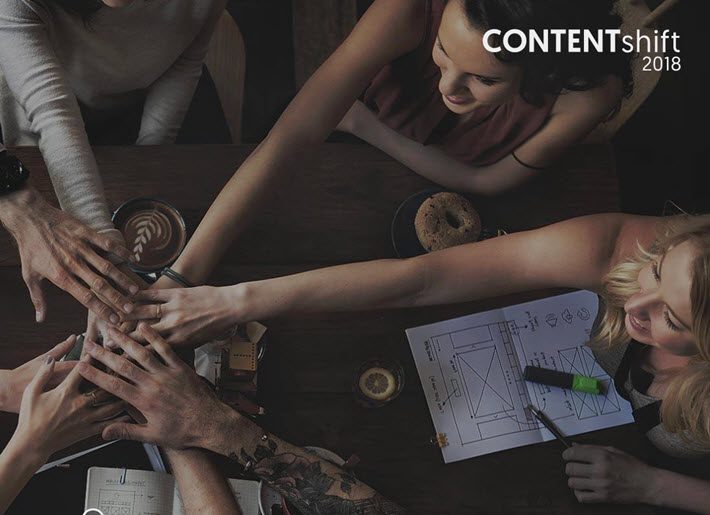 Deadline for Startups To Apply: May 30

Germany’s ContentShift startup accelerator is back for its third round and the program is now taking applications for participating startups from all over the world.

Publishing Perspectives readers will recall that this is the program operated by the Börsenverein, the German Publishers and Booksellers Association Group, which has as its goal with a goal a process of mentoring startups in the book and media spaces.

As its media materials tell us this year, “The three-month international accelerator brings together investors, founders, and industry experts to explore and refine innovative new business models. Founders are given the opportunity to have their business models validated and fine-tuned while also gaining direct access to a network of high-ranking decision makers.

“Established industry players are able profit from direct contact with innovative startups {and also have access to those startups’] fresh ideas.”

Those industry players participating in the program invest €10,000 euros each (US$24,700), for which they not only gain direct access to the participating startups but also have a seat on the jury. The Börsenverein also seeds expert advisors into the program.

This year’s companies supporting the program include

The program will accommodate five startup companies and will begin on July 2. Devised as a competition, the events include a “workshop weekend” in September with the jury and the startups, and the final pitches are made at the Frankfurter Buchmesse (October 10-14). An award ceremony is set for October 11 at Frankfurt’s The Arts+ program.

For information, rules, and application, see the program website here. 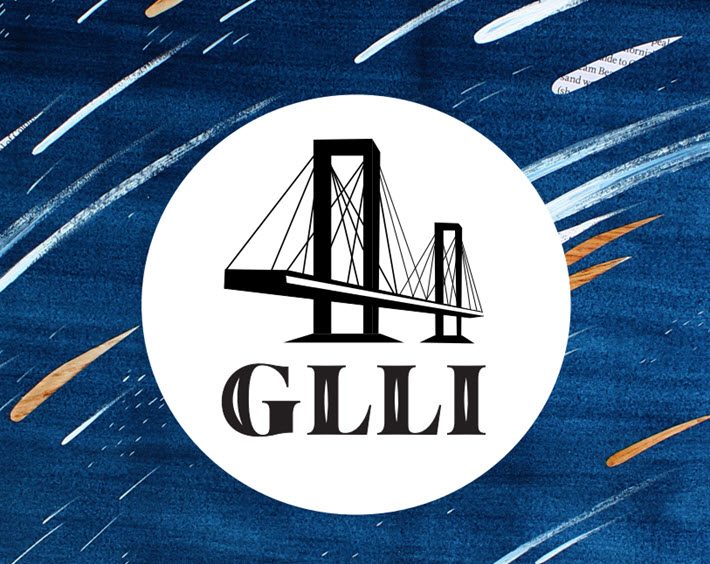 The Global Literature in Libraries (GLLI) program, which Publishing Perspectives profiled at its inception, has announced a first-time prize program, the GLLI Translated YA Book Prize.

According to the program’s organizers, “The purpose of the GLLI Translated YA Book Award is to recognize publishers, translators, and authors of books in English translation for young adult readers.

“The award has been established to honor the most outstanding translated work originally written and published (or simultaneously published) in a language other than English.

“For at least the first year of this prize, works published within three years of the submission deadline will be considered.”

The program expects the award, a citation, a winner to be announced annually in January around the time of the American Library Association’s Midwinter Meeting, and conferred the following June at the association’s annual conference.

The intent of Global Literature in Libraries, which is led by Rachel Hildebrandt and based in South Carolina, is to signal to lobby librarians to pay more attention to translations for their collections’ acquisitions.

In its mission statement, the organization says, in part:

“We want to increase the visibility of international works in English translation so that more readers can enjoy the amazing diversity in these books and the perspectives they present. And we would like to do this by increasing cooperation between literary translators, international literature advocates, and librarians, who are already experts at guiding readers to new titles.

“Whether you’re a children’s librarian or a YA blogger, a rural library director or a teacher at a large urban school with a diverse student population, we would welcome your insights as we explore collaborative opportunities to encourage readers to explore beyond the boundaries of their own culture and language.”

The newly announced YA prize will provide special visibility for its winning translation to the US library system.

More from Publishing Perspectives on translation is here. And more on publishing startups is here.