This year, the Sheikh Zayed Book Award is offering translation funding for literary and children’s titles that have won the award, with the goal of increasing the readership for Arabic books. 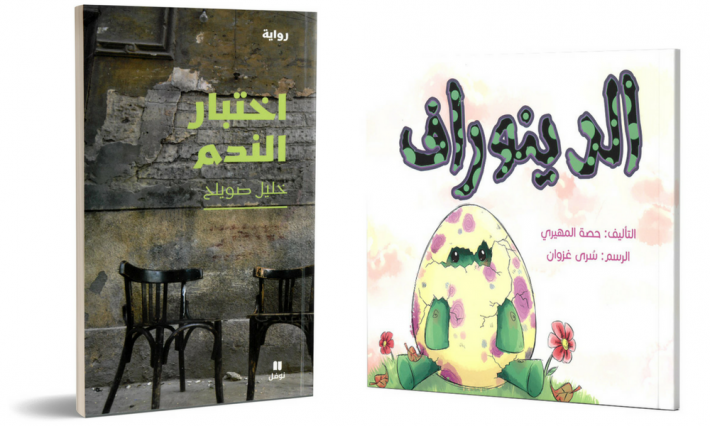 Translation funding is available for literary and children’s titles that have won the Sheikh Zayed Book Award, including these two 2018 winners: ‘Remorse Test’ by Khalil Sweileh and ‘The Dinoraf’ by Hessa Al Muhairi

Along with the recent announcement of its 2018 winners, the Sheikh Zayed Book Award (SZBA) is also launching a new translation funding initiative to encourage more publishers to translate Arabic literature.

Organized by the Department of Culture and Tourism- Abu Dhabi, the Sheikh Zayed Book Award recognizes writers and academics writing in Arabic and those promoting Arab culture in other languages.

Literary and children’s titles that have won the Sheikh Zayed Book Award are eligible for translation grants of up to approximately US$19,000. (See a list of eligible titles.) Additional grants for certain types of production and promotion are also available. Priority will be given to publishers translating into English, German, and French, though other languages will also be considered.

“The aim of SZBA’s translation fund is to contribute to increasing the number of Arabic books that are translated, published and distributed abroad,” say the SZBA organizers.

You’ll find more information about this translation grant, a list of eligible titles, and how to apply below.