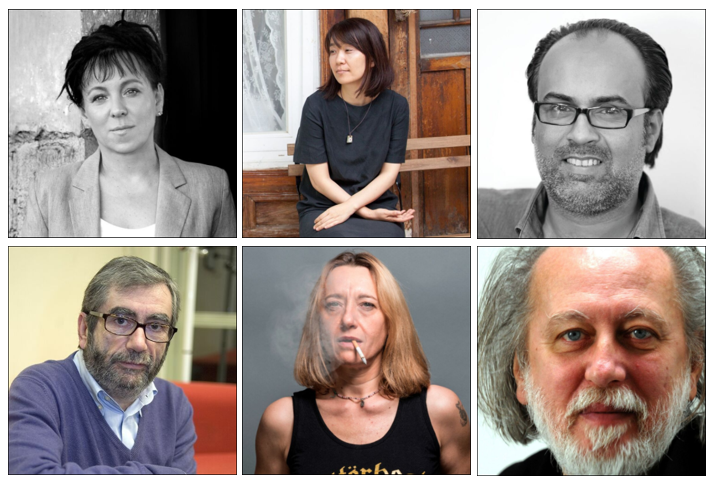 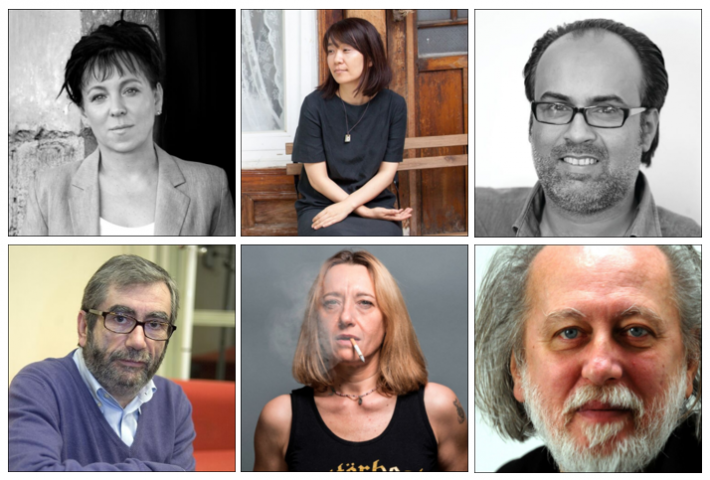 In a week already full of launches, announcements, and press releases, the Man Booker International Prize has added its shortlist for six books now in contention for the 2018 prize Thursday evening (April 12).

The winner of the 2018 prize will be announced on May 22 at a formal dinner at the Victoria & Albert Museum in London. As covered by Publishing Perspectives, the shortlist is drawn from an initial “Booker dozen” longlist of 13.

It’s important to remember that this is not the Man Booker Prize for Fiction. That’s the signature program of the foundation, now celebrating its 50th year.

The International Prize, by contrast, is the program that awards translated fiction from many parts of the world with a prize of £50,000 (US$71,184) equally divided between the winning work’s translator and author.

The settings range from the rock music scene in Paris, to the streets of Baghdad where a monster roams wild, to James Earl Ray’s short stay in Lisbon fleeing law enforcement. Two of these novels span the globe, one charting Chopin’s heart making a covert voyage from Paris to Warsaw, and one featuring men on the edge of despair in Kiev, Varanasi and Shanghai. One novel is a meditation on the color white and an investigation of mourning and rebirth.

The translators are all at the forefront of their craft, with John Batki, Ottilie Mulzet and George Szirtes a well-established team for Krasznahorkai, and Deborah Smith translating every work by Han Kang. Frank Wynne comes through with his French translation, having also been longlisted for a translation from Spanish.

The shortlist is dominated by independent publishers, with two books from Tuskar Rock Press, and one each from MacLehose Press, Portobello Books, Oneworld and Fitzcarraldo Editions.