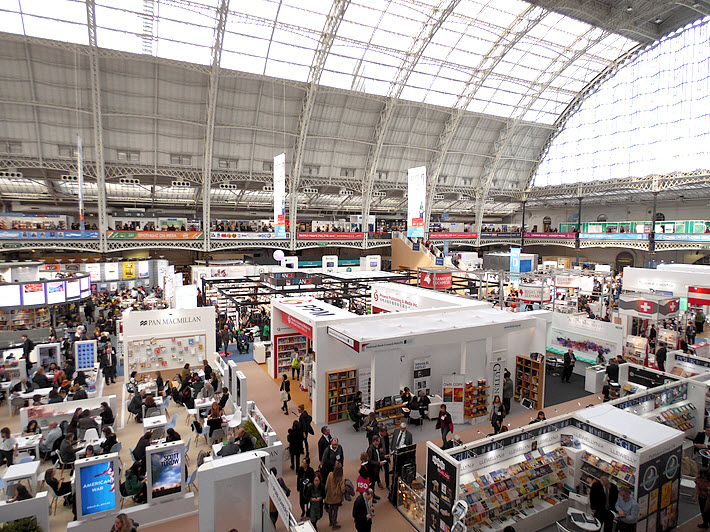 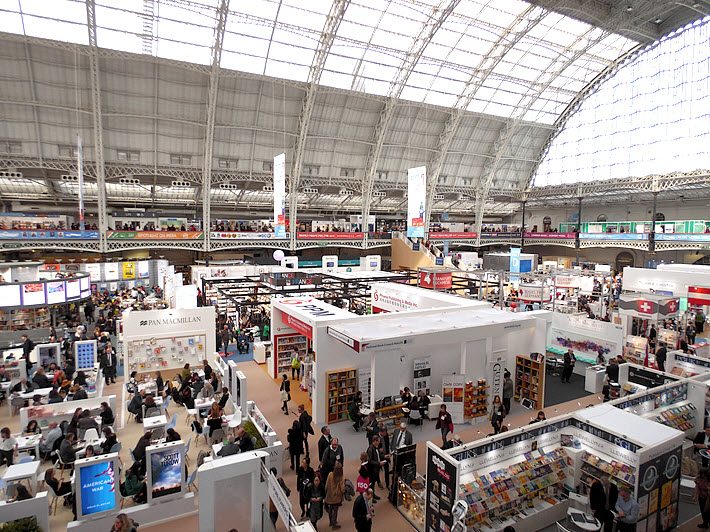 ‘The Country, Its People, and Its Publishing’

Indonesia, which was Guest of Honor at Frankfurter Buchmesse in 2015, has been named the 2019 Market Focus for the London Book Fair—which next week features Latvia, Estonia, and Lithuania in its Market Focus Baltics programming.

In material released today (April 5) to the media, the LBF administration says, “Through publishing incentives and an extensive cultural program including its LBF Market Focus partnership, Indonesia—through the Indonesian Creative Economy Agency and the ministry of education and culture is making a concerted effort to introduce the country’s ‘17,000 islands of imagination’ to the international public and, especially, to the UK.”

In a prepared statement, LBF director Jacks Thomas is quoted, saying, “We are lucky to have the opportunity of finding out more about Indonesia—the country, its people and its publishing. I know they’ll make great Market Focus partners next year and look forward to putting Indonesia at the forefront of LBF’s activities over the next few years.”

Indonesia’s director general for culture and education Hilmar Farid says, “A book fair isn’t just about buying and selling rights to books; it represents an exchange of ideas and cultural values. As Market Focus Country at The London Book Fair 2019, Indonesia will, in partnership with the British Council, spread the word of Indonesia’s font of creativity through Great Britain and beyond.”

Speaking for the British Council, literature director Cortina Butler is quoted, saying that the council welcomes “the opportunity to curate a cultural program with partners in Indonesia and the UK at a time when there’s growing interest from the international publishing community in Indonesian writing. We believe that the Market Focus creates a unique opportunity for the writing, translation, publishing and reading communities in the UK and Indonesia to build understanding and make connections with a legacy of more books translated and published in both countries.”

Indonesia’s stand at the London Book Fair this year is at 5D169, and representatives of the nation’s delegation to London Book Fair will participate in a handover event at the close of the fair, as the baton is passed from this year’s Baltic countries’ personnel. The 2019 program is expected to feature both professional outreach programming and cultural events involving the nation’s literature and authors.

Meanwhile, in its designated-market international programming, the Frankfurter Buchmesse (October 10 to 14) welcomes Guest of Honor Georgia this year, and has announced upcoming markets to hold the designation: Norway, 2019; Canada, 2020; Spain, 2021; Slovenia, 2022; and Italy, 2023.

In his memo to Penguin Random House staff, Markus Dohle today (April 5) recalls, “Ten years ago, in the spring of 2008, my first week at Random House was Madeline McIntosh’s last week with the company.”

McIntosh was moving to Amazon Kindle operations in Luxembourg, would return late in the next year, 2009, to rejoin Random House, and “became a highly trusted and valued partner to me and to the entire Random House leadership team as we navigated through the most disruptive period in the digital transformation of the publishing industry,” Dohle writes.

In the 2013 merger with Penguin, Dohle tasked McIntosh with the job of COO of Penguin Random House, and since 2014, she has worked as president of the Penguin Publishing Group, the company’s largest US division.

“This appointment aligns our structure in the US with that of the rest of our territories.” 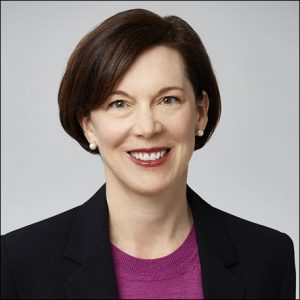 McIntosh is succeeded as president of the Penguin Publishing Group by Allison Dobson, who has worked as senior vice president for strategy and finance at Penguin. 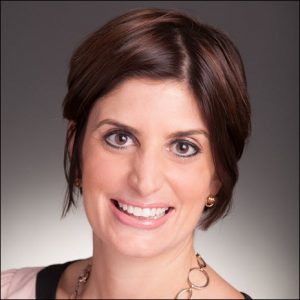 “Also reporting to Madeline will be operations, sales, and the author platforms and digital publishing development team, including our audio publishing business.”

Dohle also notes in his memo that the merged company reaches its fifth year on July 1, and that the Penguin side of the company is to move into the 1745 Broadway building in New York City, the corporation’s global headquarters. 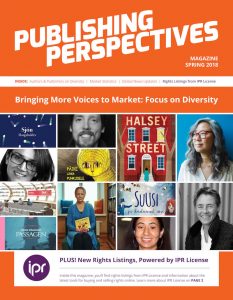