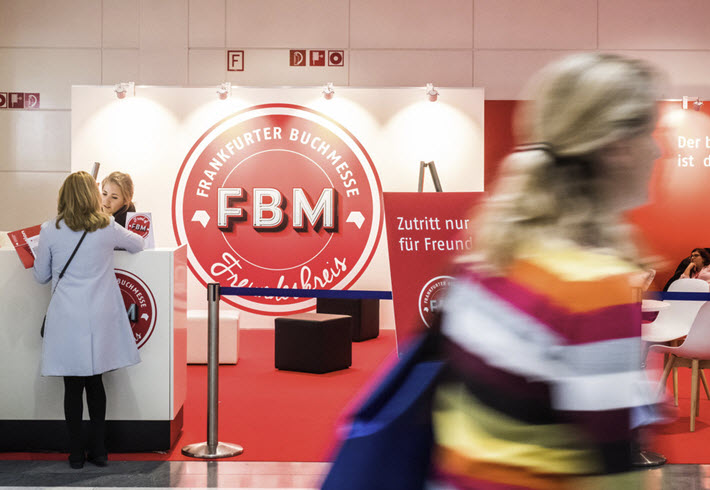 This year, the Frankfurter Buchmesse offers a Wild Card free stand to both a German and an international exhibitor. And the PW Star Watch program opens to young talent in publishing in Canada, as well as in the USA. 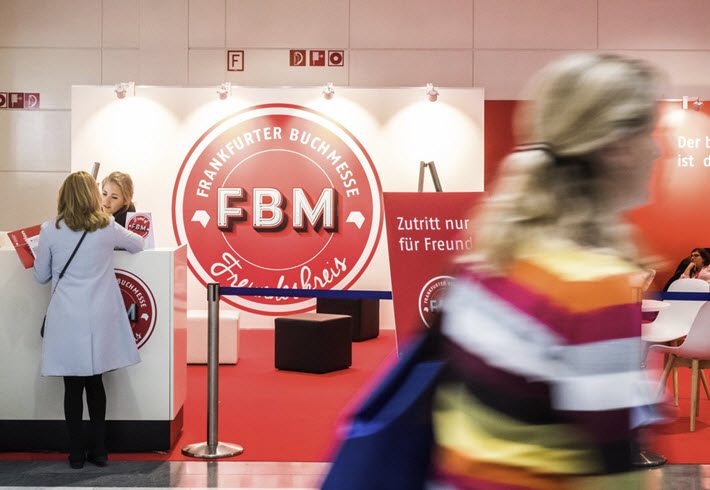 Entry Deadline for a Wild Card Stand: May 31

Once again, the Frankfurter Buchmesse (October 10-14) is offering a chance for an exhibitor to win a free stand in its Wild Card program, now in its fourth year.

And this year, companies outside Germany will eligible to enter as well. The Buchmesse has created two Wild Card awards: one for a Germany company and one for an international company.

“Whoever most convincingly answers questions about their exhibitor concept,” the company’s press materials say, “will win the top prize: an eight-square-meter stand at the world’s largest content fair. In the past three years, the competition has received more than 460 applications from 20 countries.”

The deadline for entry in the Wild Card program is May 31, and those interested can apply here. The program is strictly for classic publishing companies and creative content developers which have never exhibited at Frankfurt in the past.

While we’re on the subject of news from Frankfurt, the Buchmesse’s Literary Agents & Scouts Center had sold out of available tables by late March. The “LitAg,” as it’s known, reached a record, in fact, this spring, selling 508 tables to a total 319 agencies from 30 countries. 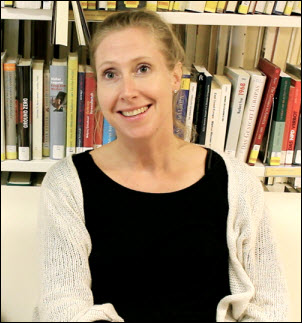 In a prepared statement, Riky Stock, the LitAg’s director, is quoted, saying, “A trend I’ve observed is that the number of tables rented per agency increases from year to year. The agencies are bringing more personnel to Frankfurt—rights managers and literary agents—so they can make a larger number of appointments.

And while the LitAg is sold out, there may still be availabilities in the adjacent Publishers Rights Corner. Now in its third year, the Rights Corner is a place in which publishers’ rights and licensing personnel can work on the Tuesday before the fair officially opens—a day on which the LitAg is open and many publishers’ employees have meetings with agents.

Born out of a desire on the part of many agents and publishers to escape cramped meetings in Frankfurt’s hotels, the Rights Corner has been a welcome solution for many publishing staffers looking for their own workspace during the day prior to the fair’s opening and close to the agents they’re seeing.

To ask about registration for the Publishers Rights Corner, email rikystock@book-fair.com.

—the annual collaboration between the Frankfurter Buchmesse and Publishers Weekly that honors an up-and-coming talent in the publishing industry and brings one winner to Frankfurt for the book fair—has widened its purview this year to include entries from Canada, as well as from the United States.

In a prepared statement, Buchmesse director Juergen Boos is quoted, saying, “Our goal with the Star Watch program is to embolden and connect the future leaders in international publishing. We’re pleased to bring talented, innovative members of the US and Canadian publishing communities to Frankfurt through our partnership with Publishers Weekly.

“With Canada being the Frankfurter Buchmesse’s Guest of Honor country in 2020, we’re especially pleased that the Star Watch program has been expanded and now includes publishing professionals from Canada.”

The deadline for nominations this year is June 15, and those who’d like to nominate themselves or a colleague will find information here.

This year’s panel of judges, comprising representatives of Publishers Weekly, the Frankfurter Buchmesse, and industry leaders, will identify 40 “stars” of American and Canadian publishing. Nominees can be from any area of the industry—publicity, production, bookselling, technology, and so on—and they include anyone who is making an impact on the industry but not yet in an executive role.

The goal of PW Star Watch is to shine a light on innovative members of the industry and provide them with additional mentorship, while honoring their contributions. The 40 “stars” are to be featured in an editorial section in the September 3 edition of Publishers Weekly.

The panel will select five top honorees and, at the PW Star Watch event in early September, one “superstar” will be named and awarded an all-expenses-paid trip to the Frankfurter Buchmesse (October 10-14), with speaking opportunities, and networking events, and meetings with peers in the book fair’s Young Talent program.