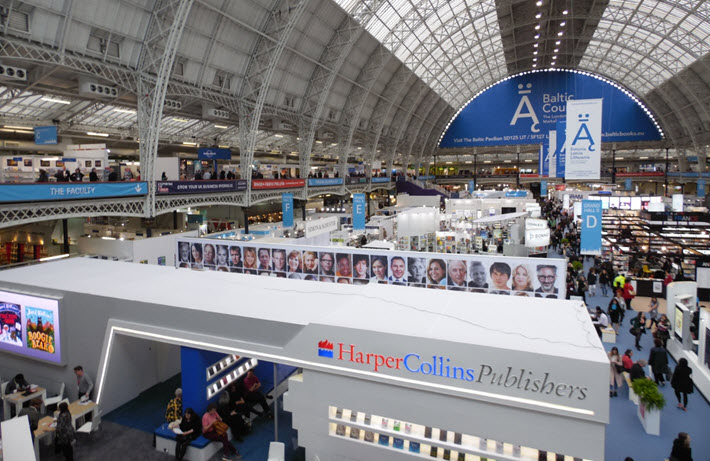 In a tightening market for fiction and especially for debut authors looking for that big break, editors can be choosier—and many are more dependent than ever on literary agents to find their next debuts. 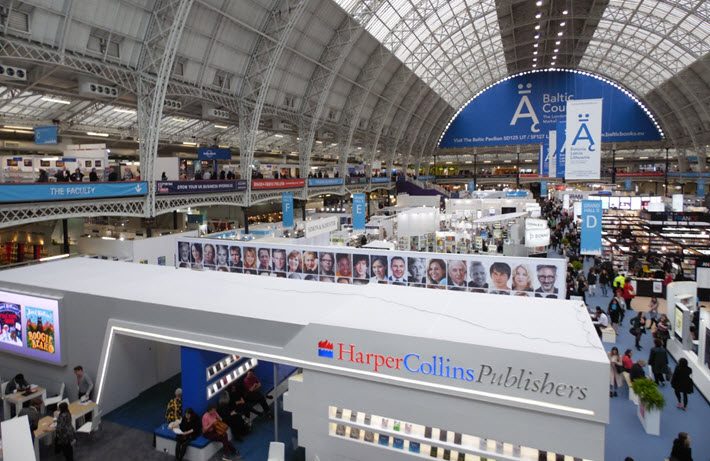 HarperCollins, with its stand in the foreground of this image at the 2018 London Book Fair, was represented on the debut fiction editors’ panel by one of its editors and debut authors. Image: Porter Anderson

Two trends gave a session on debut acquisitions at last week’s London Book Fair special interest. First, the fair’s Author HQ program is smartly including trade authors’ interests, such as placing a first novel. Second, as Michael Cader at Publishers Lunch has pointed out, not only did significant nonfiction deals at LBF this year, but debuts were way down. By Cader’s count, there were 34 debut fiction sales in the five weeks leading up to London Book Fair in 2016; 37 in those five weeks of 2017; and only 27 debut fiction deals in those five weeks ahead of the fair this year. —Porter Anderson 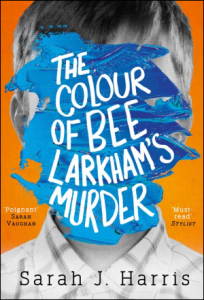 The UK cover of the debut title by Sarah J. Harris, pre-empted by HarperCollins

Harris is also published in the States by Simon & Schuster, and she’s written three YA novels under a pseudonym.  And she described the comparatively dreamy experience she had in entering the market with The Color of Bee Larkham’s Murder. 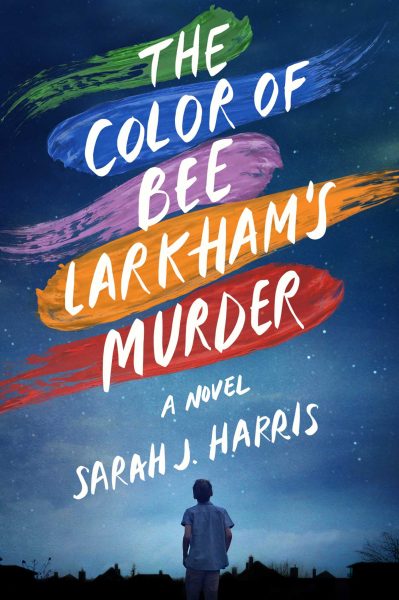 The US cover from Simon & Schuster of Sarah J. Harris’ debut novel

Having spent nine months writing the book, she said she researched agents and picked out the ones she thought would suit her best. Among them was Jemima Forrester who was starting a new list at David Higham’s agency.

Harris wrote a cover letter, targeted her agents’ list, met Forrester first and signed with her.  Once the book was edited, Harris said, Forrester submitted it and the manuscript drew overnight interest from publishers.

Within less than a week, HarperCollins made a bid, which Harris said she knows is unusually fast action.

From an editor’s viewpoint, Harvill Secker’s Chandler said that in a pre-empt, a publisher may “offer quite a lot to the agent because you want the book” to be taken off the table.

“But sometimes the agent will have it go to auction. I’ve pre-empted two books this year,” Chandler said, “and it usually involves reading the book overnight. It’s very dramatic and exciting and involves sleepless nights.”

Chandler said that like most editors, she finds authors through literary agents who filter submissions. “It’s quite an old fashioned process,” she said, “but in reality, I’m just one woman and I can only read so much.” Not surprisingly, she said that good relationships with agents become important if an editor is to find the best material.

‘You Know Within a Few Pages If the Writer Can Write’ 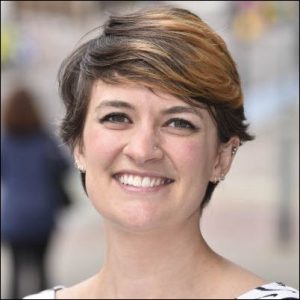 Martha Ashby is the editor who pre-empted Harris’ book—shutting down all competing offers by striking a deal with the agent. Ashby said she meets with agents and tells them what she’s looking for. She doesn’t read submission letters, she said.

“I want to read the book as someone who doesn’t know what it’s going to be like,” Ashby said. “I want to come at it as a reader would. I think about who the audience is. Is it different from other books in the market? What would the elevator pitch be? If I’m really excited about the book I’ll flag my publisher.

“You know within a few pages if the writer can write. If the voice is great but I don’t know where the story’s going, I’ll still keep reading, bearing in mind that the manuscript has been roughly edited.

“Sometimes an author will need to cut the first few chapters. Once we’re excited about a book we’ll circulate it to sales and marketing and publishers.

“If I can, I tell the publicity and marketing and sales teams about where the book sits in the market because they need to know who the readers are. Are they reading Elle or the Daily Express? Are they on Facebook or on Twitter? Everyone is thinking about how we’d publish the book from their own perspective and from their area.”

While all this is happening, said Ashby, five or 15 other editors are doing the same thing. A book can then go to auction, or be pre-empted, and the process can take between one day to one month, or longer.

“Sometimes agents will want to see a publication pitch,” she said. “How we’ll present the book. The most important thing for an author is to feel like they’ve found the best home for their book.”

For her part as the writer in question, Harris confirmed that the experience at HarperCollins made her feel “like the whole team was onboard with my book from Day One. I had contact with them all.” 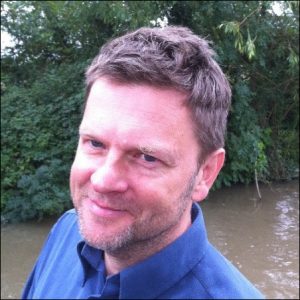 Running a much smaller, independent house, Nick Wells said he goes about things differently at Flame Tree. Editors there feel, he said, that it’s important to engage directly with writers and readers. For this reason, he said he doesn’t rely on literary agents and is open to submissions for periods of time—“which causes headaches and sleepless nights,” he conceded.

“We have short windows for submissions,” he said. And yet, “We [recently] had submissions from 12,000 people and an editorial board of six with some outside readers.” All of which confirmed for him that “there’s no question that the agent route is very helpful.”

As far as submissions go, Wells said that if writers are hungry and know their market, they’d find a way to send him their manuscript. 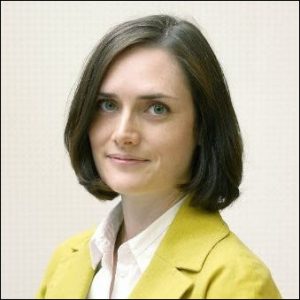 A relatively new element of the business is the digital visibility authors may have, even if they’re not thinking of it.

Some editors go to blog sites and various social media to look for authors, and many like to see how influential those writers are in the social realm. “If someone isn’t on social media at all,” Chandler said, however, ‘that wouldn’t discourage me.”

The editors agreed that they’re open to the idea of working with self-published authors and that remaining flexible in the industry is important.

And while all the session’s panelists hadn’t directly addressed the title of the session with rationales for precise acquisitions, they did say they’re also trying to get more submissions from a range of writers for diversity. Chandler mentioned Random House’s Write Now program, and Wells said that a more diverse staff is needed if a house is to connect with diverse writers. At HarperCollins, an inclusive hiring scheme has been in place for some time.

More from Publishing Perspectives on London Book Fair is here. And more on authors is here.

This is an extended edition of a feature article from our Publishing Perspectives’ Spring Magazine, which is focused on inclusivity and diversity. It’s ready here for your download as a PDF, and was available in print at London Book Fair.