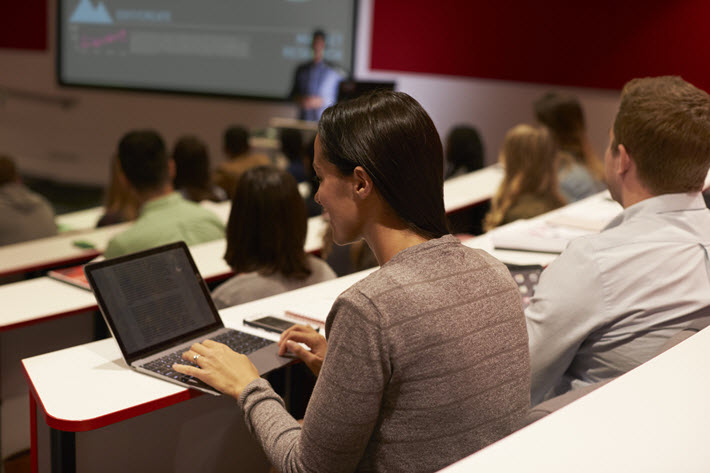 Ahead of an Insights Seminar at London Book Fair, SAGE Publishing’s Kiren Shoman talks with Copyright Clearance Center’s Christopher Kenneally for ‘Beyond the Book’ about factors in a digital transformation of academic publishing. 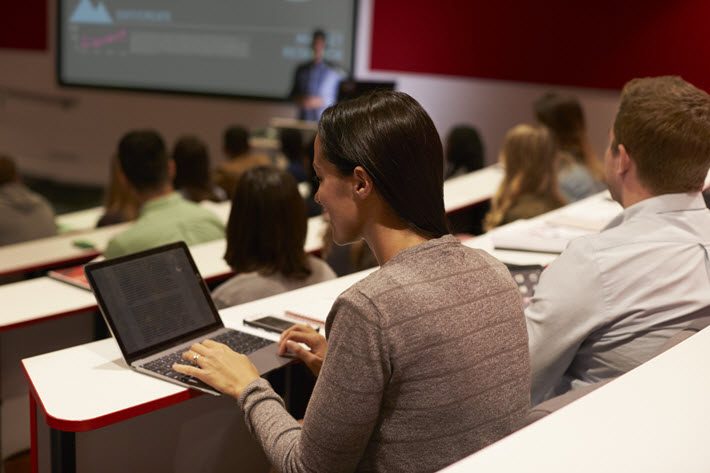 ‘A Whole New World of Challenges’

Shoman is to be joined in the discussion by Kathryn Earle of Bloomsbury Publishing; Junaid Mubeen of Whizz Education; John Newton of Alfresco; and Jonathan Brett-Harris of Ixxus, which—along with its parent company, Copyright Clearance Center—is sponsoring the event.

Christopher Kenneally has interviewed SAGE’s Shoman for Copyright Clearance’s Beyond the Book podcast and leads Shoman in a discussion of points around the “digital transformation”—a phrase rarely heard in trade publishing anymore—in the academic end of the business.

Shoman makes an interesting point about a difference between trade and academic publishing. The academic business, she says, has “a number of gatekeepers,” all of whom may need to be persuaded to make purchases.

“By gatekeepers,” Shoman says, “… it could be literally the end-user, and in a pedagogical environment, you would say, well, that’s the student.  But sometimes it’s not the student who’s making the determination. … That determination is being made by the lecturer or the faculty member.”

Of course, the trade sees some parallels in this. In children’s books, at least for the youngest ages, the “gatekeeper” is a parent or other friend or relative. And in traditional settings of distribution, the retail buyer may be that gatekeeper, rather rather than the reader-consumer.

But in general, Shoman says, “I think in a trade environment, particularly in, let’s say, publishing novels, you’re marketing to a very diverse … world, but looking to spark interest in the actual individual possible purchaser.  Whereas with us,” in academic publishing, “we have a lot of different layers that we need to go through to secure, if you like, that recognition of the value of what we’re publishing.”

And Shoman talks with Kenneally about three factors she identifies as elements of what a global term like “digital transformation” means in academic publishing.

“On one hand,” she says, “it’s really thinking about new opportunities that digital brings to serve market needs, and what are we doing in response to that?

“On the second hand, it’s enabling us to do something quite different in terms of market-making and seeking out ways of learning by doing, and finding a path that digital can perhaps help get us to where we want to go more quickly.

“And then thirdly, … we’re a mission-driven academic publisher, and we see our mission as providing bridges to knowledge, making sure that we’re doing a really good job of helping to transfer ideas from the minds of the creators into the minds of the users, be they students or lecturers or even librarians.”

When Kenneally asks Shoman how much SAGE is doing in terms of new content production versus backlist and repurposing, she asserts that the generation of new content remains important in the field. “We’re still highly invested in new content,” she says, “and … the market [is] telling us that the world hasn’t shifted away from needing new inputs and new insights and new ways of expressing.  … 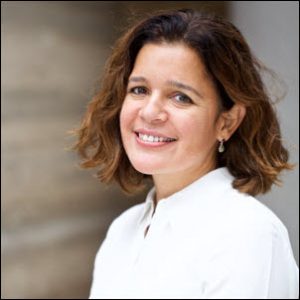 “Our frontlist publishing is still very aggressive.  We’re still very much making sure that we’re publishing new editions of books that are yet untested in the market, but that we still want to test.”

One thing that will ring true for trade publishers listening to the podcast is Shoman’s point that the Internet-led diminution of content’s value can create issues. “A lot of conversation can happen around,” she says, assumptions that “‘Oh, it’s digital, so it should be free.’ … But actually, it has given us whole new challenges and new workflows and even divisions within the organization that are particularly set up to be doing user testing and to be improving our SEO.”

And when it comes to using various media, in the way that digitally enabled educational material, Shoman points out tht there’s a kind of complication in the industry now because modes of pedagogical delivery have multiplied with video and other formats.

The double-edged sword of tech-enabled publishing, however, is as nearby in academic work as in the trade.

Wednesday’s Insights Seminar session at London Book Fair is in the space called The Faculty at Olympia London, at 1 p.m. The event is sponsored by Copyright Clearance Center and its subsidiary, Ixxus. More from Publishing Perspectives on London Book Fair is here.