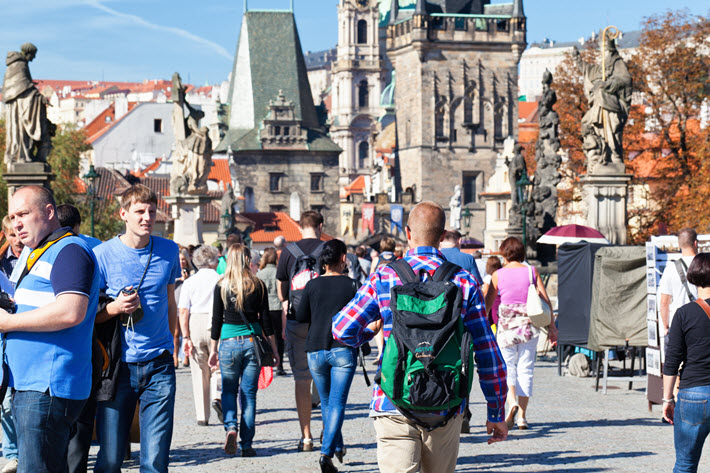 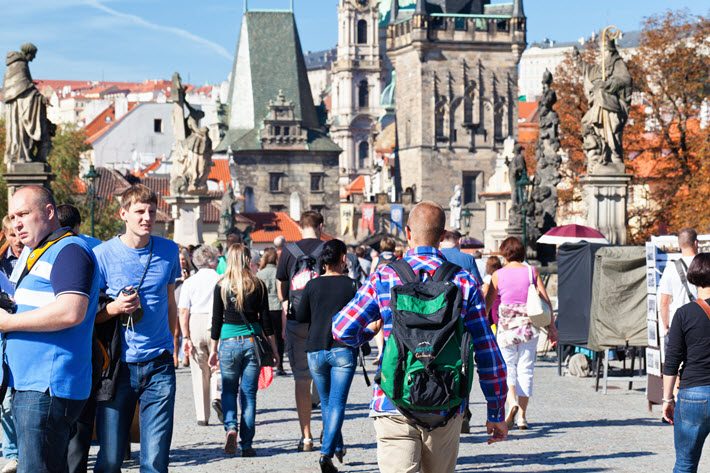 Albatros Media specializes in children’s books, and with the latest takeover, the company plans to expand its footprint with nonfiction for adults, according to senior company representatives.

Josef Žák, sales and marketing director at Albatros, tells Publishing Perspectives that the publisher is making efforts to strengthen its offer “mainly in the nonfiction part of the segment,” and that by taking over Vyšehrad’s portfolio, it will be able to add “history, science, philosophy and religion, and biographies” to its list.

Albatros bought the entire company from Vyšehrad’s three shareholders: Adam Rakovský, who held a stake of 40 percent, Vladimír Verner, who sold his 30-percent stake, and Pravomil Novák, who had held 30 percent. The Prague-based publishing house was established in 1934, and since then has released more than 3,000 titles. 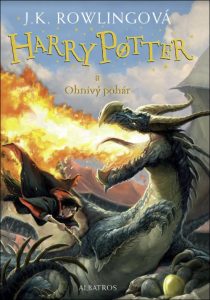 Albatros Media, which operates predominantly in the Czech market, but also maintains a presence in neighboring Slovakia, reported revenues of about 856 million koruna (US$41.6 million), and a net profit of some 76.9 million koruna (US$3.7 million) for 2016.

As reported by Chris Johnstone at Radio Praha, the group is estimated to have about 17 percent in the Czech wholesale book market. The amount of the Vyšehrad transaction wasn’t disclosed by Albatros Media.

Asked about the potential gains that the acquisition is expected to generate for Albatros Media, Žák says that synergies between the two houses’ output are among “the expected benefits of each of our acquisitions. It concerns not only administrative or marketing costs. We can also [use these acquisitions to improve] our own wholesale and logistics infrastructure,” he says. 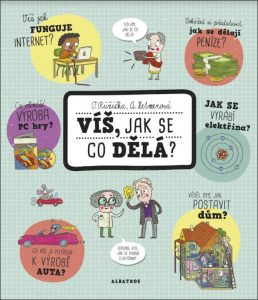 The latest figures from the Czech Booksellers’ and Publishers’ Association (SČKN) suggest a positive forecast for the country’s publishers.

In 2016, the country’s publishing industry posted improved results with sales of some 7.8 billion koruna (US$379.2 million), a 4-percent increase compared with a year earlier, according to a market report released by the association. The increase was credited to a number of factors, and the SČKN’s representatives said its main drivers were “growth of the economy and purchasing power” of Czech consumers, as reported by Publishing Perspectives.

The latest takeover is part of a series of such moves by Albatros in recent years. 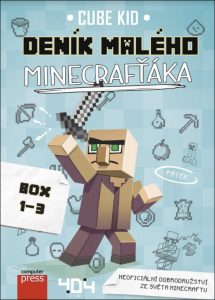 Set up in 1949 as National Children’s Publishing by the country’s postwar authorities, the company operated under that brand until 1969. Since its establishment, Albatros says it has released more than 25,000 titles published in 450 million copies.