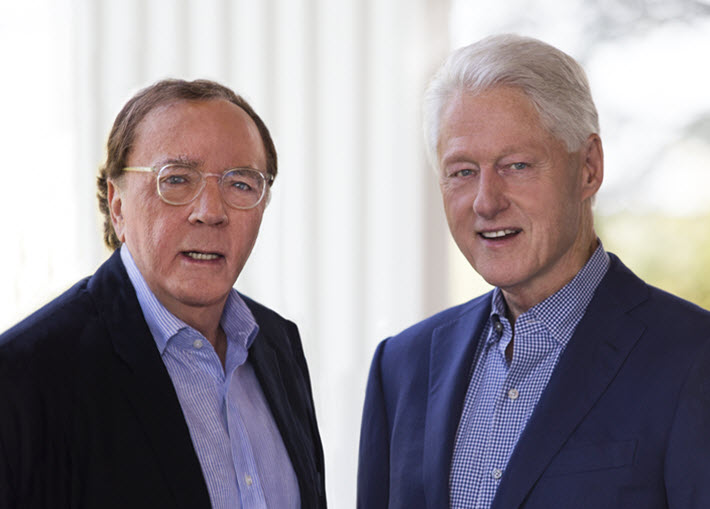 In New York-related notes, James Patterson and his first president-collaborator Bill Clinton are to speak at BookCon in June, while the city has begun voting which book it will ‘read together’ from a list of five. 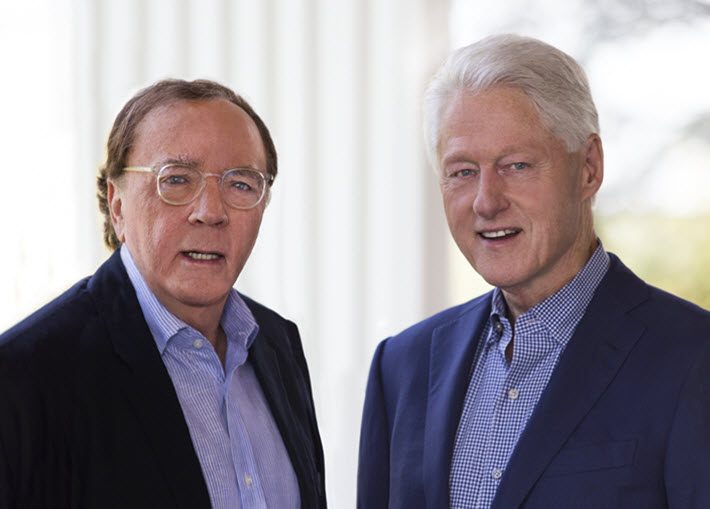 ‘Details Only a President Could Know’

ReedPop has announced that James Patterson and Bill Clinton will be onstage at New York City’s BookCon on June 3—the second of BookCon’s two days—in a promotional appearance for their collaboration, The President Is Missing.

The book, from Hachette/Little, Brown, has a release date the next day, June 4, and is advertised to contain “details only a president could know.”

Publicists are announcing the book as the first time a president and bestselling novelist have collaborated on a work of fiction. 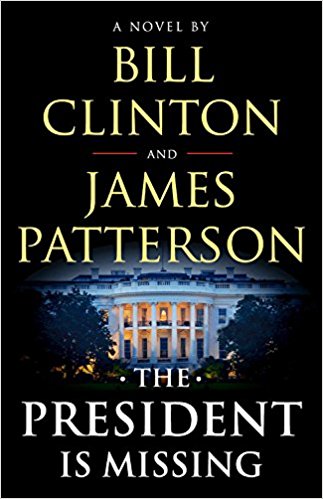 There’s a book signing, already listed as sold out, as is the onstage conversation between the pair, according to BookCon’s page for the event.

Needless to say, the appearance—the first that the politician and writer will make together as they begin a national tour—fits well into the stated intention to make this year’s BookCon (June 2 and 3) something that more mature consumers will enjoy. In the past, the public-facing weekend element of BookExpo at New York City’s Javits Center has been targeted primarily at younger consumers, with a lot of success in drawing the YA crowd.

This year, there’s a decided shift in widening the offerings, with special guests including Chuck Palahniuk, Marissa Meyer, David Baldacci, Brad Meltzer, Walter Mosley, Viet Thanh Nguyen, and others being listed—most without times or dates of their appearances as yet. That’s not to say that the YouTube stars of the past have been dismissed. Jesse George, Christine Riccio, Kat O’Keefe, and Zach King also are on the list, as the program comes together. 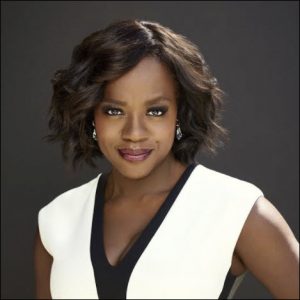 In BookExpo news (May 30 to June 1), the Tony-, Oscar-, and Emmy-winning actress Viola Davis (Fences on Broadway and film, How To Get Away With Murder ) has been announced as the final speaker at the Children’s Book and Author Breakfast on June 1.

Davis is to talk about her forthcoming children’s book Corduroy Takes a Bow, which has illustrations by Jody Wheeler and is based on the characters of Don Freeman in his series on the Teddy bear. Davis’ story is about a trip to the theater. Corduroy’s explorations of the building, from costume racks to the orchestra pit, form an introduction to theater for young readers. The book is set for a September release from Penguin Random House/Viking Books for Young Readers.

Davis, meanwhile, runs her production company, JuVee, with her husband, and is in director Steve McQueen’s Widows with Colin Farrell and Liam Neeson, a film scheduled for a November release. 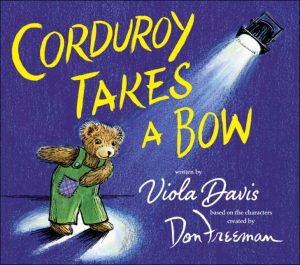 And on June 1, the Audio Publishers Association Author Tea has been announced to have Gayle Forman, Laini Taylor, Jason Fry, and Kathryn Hahn as speakers in its 3 p.m. program which will emphasize, of course, the sales success being enjoyed by audiobooks.

More on these events is here.

This year’s BookExpo is being branded as “reimagined” and its previous announcements of appearances include a 6:15 p.m. conversation on May 31 with Sen. Bernie Sanders, who is promoting his book, Where We Go From Here, being published October 30 by Macmillan/St. Martin’s Thomas Dunne.

One Book, One New York: Another Reader Vote

Days after the Canadian Broadcasting Corporation’s Canada Reads program has closed, and following PBS’ announcement of its upcoming Great American Read competition, New York’s media and entertainment commissioner Julie Menin has announced that One Book, One New York will return for a second year, this time in partnership with New York magazine, and Vulture.

This month, New Yorkers are to cast votes here for which of five books that the city’s participants will read.

In a prepared statement, Menin is quoted, saying, “These beautifully told tales reflect the rich variety of experiences and voices that make New York’s literary culture second to none.

“An unsettling number of independent book stores have closed, along with several Barnes and Noble branches. The Bronx currently has no bookstores at all. Both Queens and Staten Island are underserved.”New York City Office of Media and Entertainment

“We hope once again that One Book, One New York will inspire great conversations, foster compassion in difficult times, support our vital publishing industry, and spur New Yorkers to rediscover their local libraries and neighborhood bookstores.”

Menin is to announce in early May which of the five books is chosen by the vote. The publishers of the five nominated books have provided 5,000 copies in total to each New York City library branch. once the book is chosen, then special events around its reading are to follow during the summer.

Some of the rationale for the program is found in this statement to the press about the program, notable for both its promotional energy and also for the rather stark assessment it includes of the boroughs’ independent booksellers’ plight: “One Book, One New York is intended not only to encourage a sense of community among New Yorkers, but also to support the city’s book publishing and bookselling industries.

“New York City is the country’s book publishing capital, home to the Big Five publishing companies–Penguin Random House, Simon & Schuster, HarperCollins, Hachette, and Macmillan–along with many of the most prominent independent and academic publishing houses in the country.

“In recent years, both the publishing and bookselling industries have faced significant challenges. An unsettling number of independent book stores have closed, along with several Barnes and Noble branches. The Bronx currently has no bookstores at all. Both Queens and Staten Island are underserved.”

New York City’s Office of Media and Entertainment is probably better known for its work in enabling and supporting film and television production in the city–cordoning off a block for a film shoot is more evident than a city-wide read, after all. But its purview includes theater, music, advertising, publishing, digital content and even real estate.

The industries represented in that broad portfolio are reported to account for more than 305,000 jobs in the city and an economic output of $104 billion.

More from Publishing Perspectives in our series of Industry Notes is here. And more on BookExpo is here.