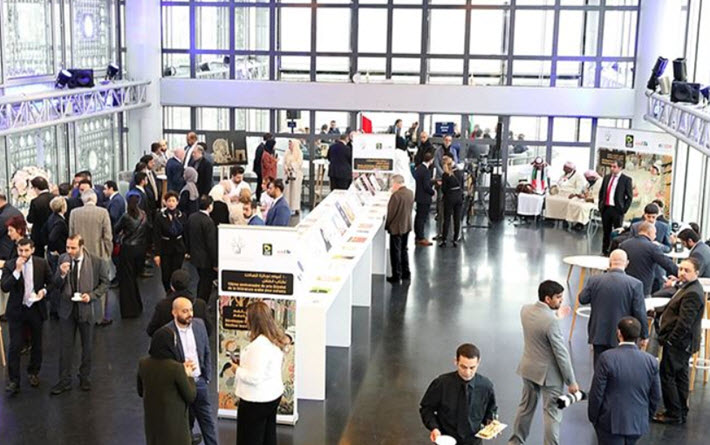 Ten years in operation, the Etisalat Award for Arabic Children’s Literature is among the world’s highest paying prizes in the field, just as Canada’s Cundill Prize is in history awards. 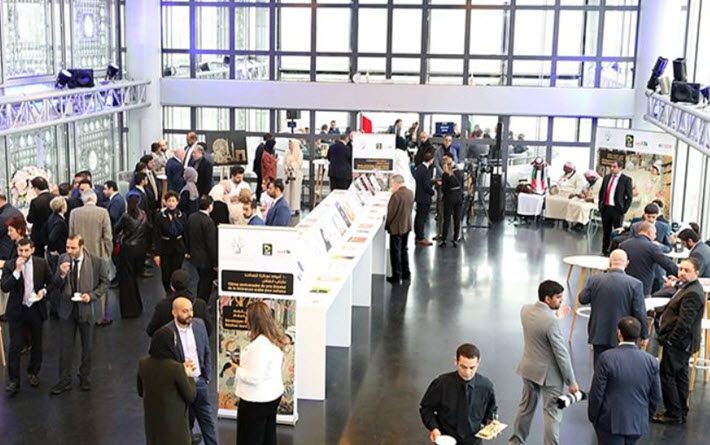 At March’s Salon du Livre Paris, the Etisalat Award for Arabic Children’s Literature staged an exhibition at the Arab World Institute of its 10 years of winning children’s books. Image: UAEBBY

The 10th edition of the Etisalat Award for Arabic Children’s Literature is opening for submissions, and in its decade of operation has established itself as one of the foremost literary honors programs in the Arab world.

Many of the world’s publishing industry leaders at today’s Quantum Conference on the eve of London Book Fair will know that the awards program was founded in 2009 by the United Arab Emirates publisher of children’s books, Sheikha Bodour bint Sultan Al Qasimi (Kalimat Group), who also established children’s book publishing house Kalimat 11 years ago.

During Sharjah’s stint as Special Guest City at Paris’ Salon du Livre, the Sheikh Dr. Sultan bin Muhammad Al Qasimi kicked off the 10th anniversary year of the award at the Arab World Institute with its president, Jack Lang.

The intent of the award program, which carries the name of its sponsor, the Emirates Telecommunication Corporation, or Etisalat Telecom, is actually two-pronged. It’s meant not only to encourage illustrators and authors but also to drive publishers’ focus on attractive design to build readership.

The program is operated by the UAE’s Board on Books for Young People (UAEBBY) and encompasses initiatives, drives, and campaigns, all concentrated on generating a robust habit of reading in youngsters. Last year, the program added its sixth category of award, a prize for a digital book app. (Those registering submissions should note that there’s a separate form for the digital app award here.) And the program awards its six categories this way:

The awards are presented in November during the Sharjah International Book Fair. Registration information is here. 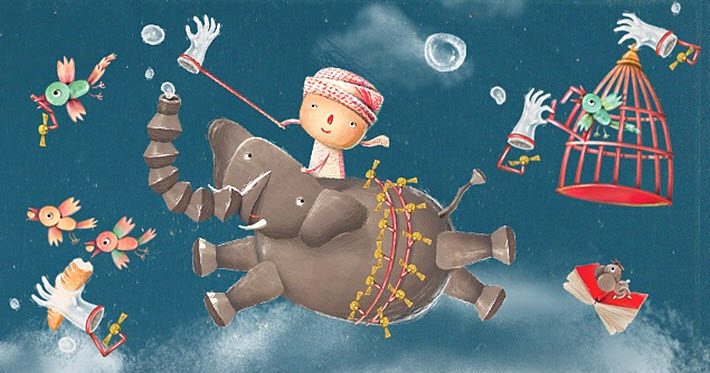 This is the program that was relaunched last year in recognition of its first decade of operation, and its prize of US$75,000 went to British historian Daniel Beer for The House of the Dead: Siberian Exile Under the Tsars. Two runners up to the 2018 prize will, as last year, be given US$10,000 each, in addition to the $75,000 prize for the winner.

Submissions being accepted now until June 1 are for books published in English between June 1, 2017 and May 31 of this year. Publishers may submit titles published in English from any country in the world, regardless of the nationality or place of residence of their authors. Translations are warmly welcomed.

The winner will be announced at the Cundill History Prize awards ceremony in Montreal on November 15. More information is at the program’s website here. 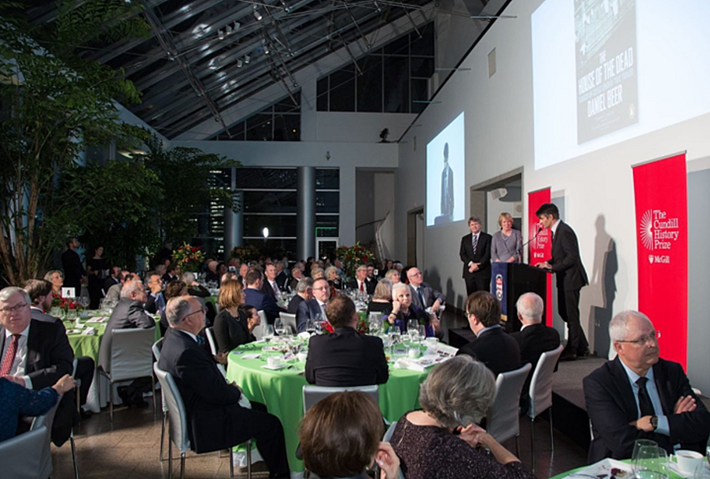 The United States-based organization of women crime writers, Sisters in Crime, has opened submissions for the fifth year of its Eleanor Taylor Crime Fiction Writers of Color Award, with a prize of US$1,500 for the winner so support career development.

Information guidelines are here online and here in a PDF.

The Bland award program is distinctive for its emphasis on (a) a work-in-progress by an as-yet unpublished author; (b) its focus on writers of color; and (c) the fact that both male and female writers are eligible, despite the prize’s administration by Sisters in Crime.

The award honors the memory of African-American crime fiction author Eleanor Taylor Bland (1944-2010) and was created in 2014 with a bequest from Bland’s estate to support Sisters in Crime’s stress on supporting diversity in crime writing.

Sisters in Crime is among leading writers’ service organizations in the States, reporting some 3,600 members and 51 chapters, some of them outside the country. It was founded in 1986 and promotes the “visibility and representation of women and diverse voices in the genre and across the marketplace.”