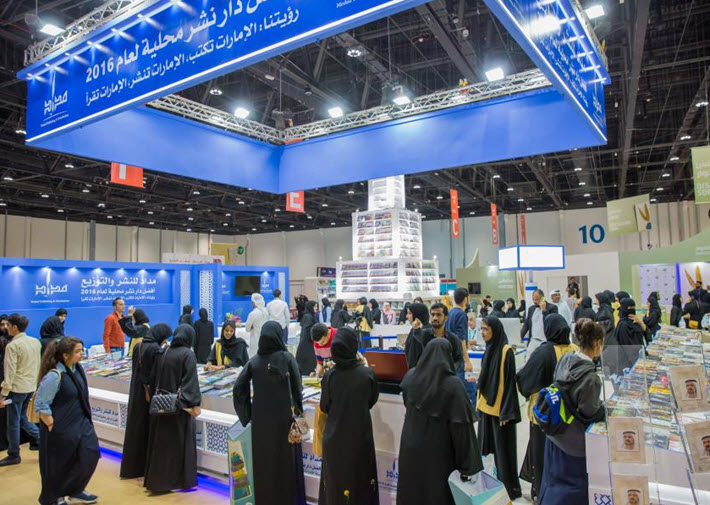 With 1,350 exhibitors and more than 800 sessions and events planned, the 28th Abu Dhabi International Book Fair is expected to showcase some 500,000 titles and to introduce the Kalima Project’s latest translated titles. 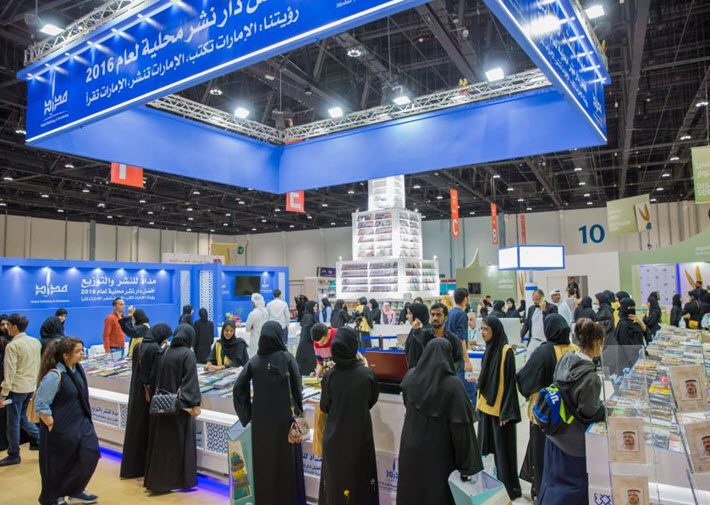 Running from April 25 through May 1, the 28th edition of the Abu Dhabi International Book Fair will host 1,350 exhibitors from 63 countries in 35,000 square meters of space at the emirate’s National Exhibition Center.

Held under the patronage of the United Arab Emirates’ Sheikh Mohamed bin Zayed Al Nayan, the fair this year is expected to showcase more than half a million titles in some 35 languages and more than 830 seminars, workshops and other events, some of them as part of a professional program for international industry players.

The Kalima Project for Translation, which is handled by the Abu Dhabi Tourism & Culture Authority, will present 25 new translations into Arabic from French, English, and German, while Poland will be featured as Country of Honor.

And at a news conference held this week at the Manarat Al Saadiyat, it was announced that visitors to the fair for the first time will be offered an electronic card they can use to charge purchases of books without needing to bring cash with them to the book fair.

And among those who were featured at the news conference, there were several in the leadership who spoke to the occasion. 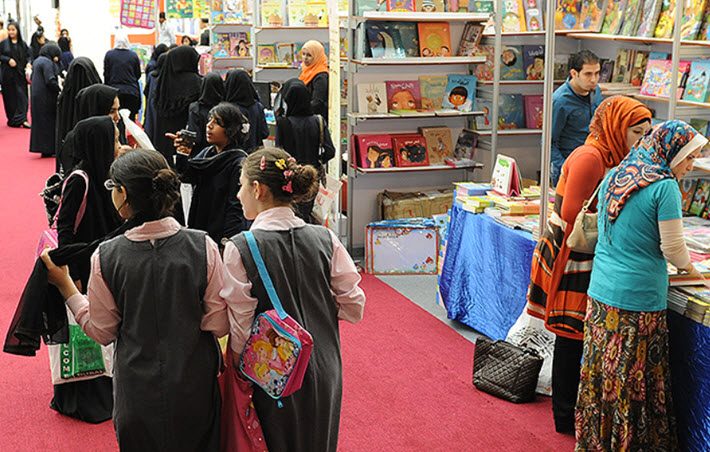 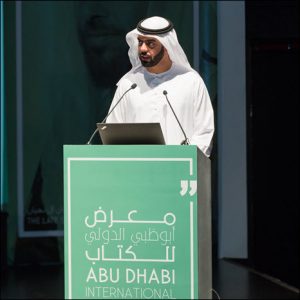 In a prepared statement, Saif Saeed Ghobash, who directs Abu Dhabi’s culture and tourism department, is quoted, saying, “Since the first edition of the book fair held in 1981 at the Cultural Foundation under the guidance of the late Sheikh Zayed, our nation has followed his vision to develop a culture that recognizes the importance of the consumption and production of literary works.

“The great strides made in the development of a publishing industry in the UAE have resulted in the creation of a literary tradition that champions the achievements of the past and combines them with modern literary trends. This year’s edition of Abu Dhabi International Book Fair brings together a stellar selection of authors, thought leaders, academics, poets, publishers and more.

“It’s with great honor that we join the nation in celebrating the Year of Zayed and pay homage to our founding father’s exceptional spirit and the vision he had for our country, the cultural landscape in the region, and the wheels that he set in motion to enable generations of Emiratis to live a life full of learning.” 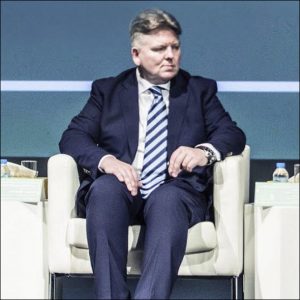 Speaking at the news conference, Robert Rostek, the Polish ambassador to Abu Dhabi, said, “To be the Country of Honor at the Abu Dhabi International Book Fair 2018 is a great privilege, but being Country of Honor in the Year of Zayed makes this role even more special and more important.
“I’d like to underline that it’s for the very first time that Republic of Poland is in such a distinctive role in the whole Arab world.

“It’s a priceless occasion not only to promote Poland through its culture, literature, travel destination and tradition, but I sincerely hope that this venue will mark a new beginning of working contacts which will result in common cultural projects.

“Without any doubt there’s not enough mutual knowledge about our two countries and their traditions in our societies, and I’m convinced that this edition of the book fair will build tangible bridges that will change this situation.” 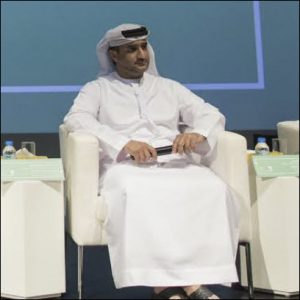 In his comments at the news conference, Abdulla Majed Al Ali, Abu Dhabi International Fair director, focused on the continuity represented by the nearly 30 years of the fair’s production, saying, “In accordance with the vision of the late Sheikh Zayed bin Sultan Al Nayan, literature is a vital part of society and it’s with great pride and honor that we’ve seen the Abu Dhabi International Book Fair grow globally each year.

“The fair annually positions Abu Dhabi’s fundamental cultural role in the publishing and literary industry worldwide and continues to act as a beacon of communication between creatives, authors, publishers, journalists, and a forum for those interested in books and reading.

“This year, as we present new global initiatives in the industry, including a collaboration with Canon’s Future Book Industry Forum to introduce the Abu Dhabi International Book Fair audience to the latest discoveries and current trends in the printing and publishing industry. The discussions at the forum will be focused on the seamless integration between the processes of production, printing and distribution of books.

“The Kalima project is one of the most ambitious initiatives launched by Abu Dhabi’s department of culture and tourism, with the aim of reviving the translation movement in the Arab world and supporting vibrant cultural activity in Abu Dhabi to boost its contributions to the regional and international cultural and literary landscape.

“As part of its role as a pioneering Arab cultural initiative, the Kalima Project is organized by the sixth edition of the Abu Dhabi International Translation Conference under the slogan “Scientific Translation and Knowledge Development” to highlight the role played by translation in building bridges between civilizations, cultures, and literature to and from the Arab world, and in efforts to build the capacity and capabilities of young translators.” 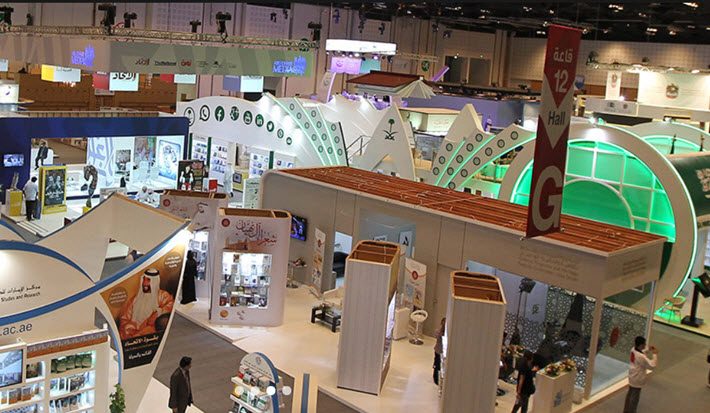 Publishing Perspectives will cover this year’s Abu Dhabi International Book Fair and will have more commentary from its organizers for our readers. More of our coverage from the United Arab Emirates is here.