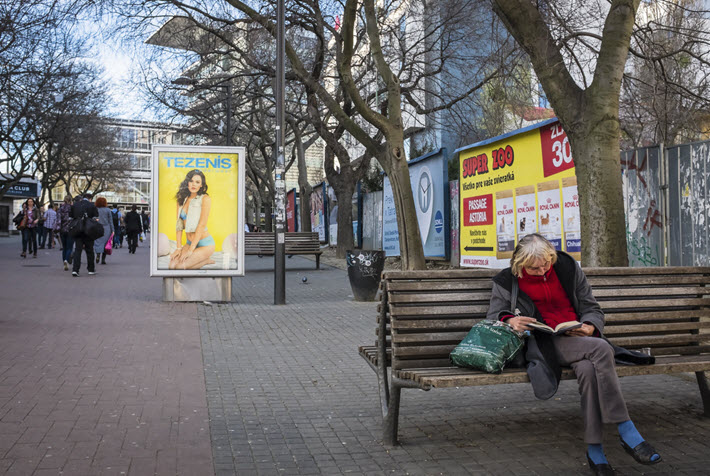 In its latest market report, Slovakia’s publishers’ association says the overall book market was worth up to €110 million (US$135.3 million) in 2016. Fiction rose to 27 percent of those sales. 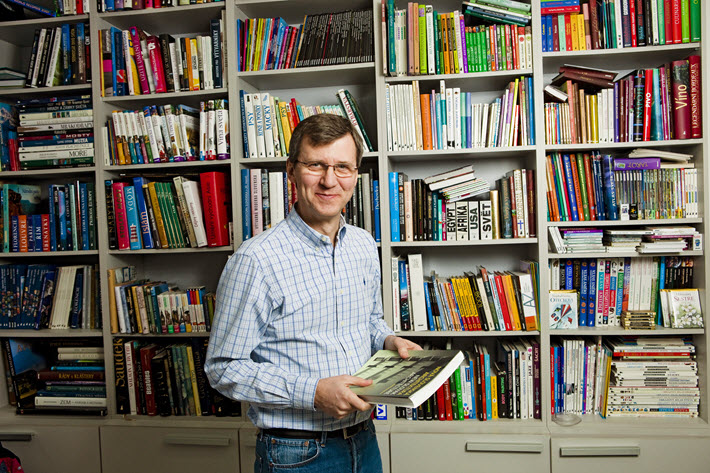 In 2016, strong fiction book sales in Slovakia were among the key drivers of growth in the country’s book market, according to a new report by the Association of Slovak Publishers and Booksellers (ZVKSR). Fiction accounted for a record 27.1 percent of overall book sales in Slovakia—up from 15.5 percent in 2010.

Linguistically, the country’s book market is distinctive in that a large number of Slovaks continue to read books in Slovak and in Czech. And while Slovakian readers continue to buy Czech-language books, Slovakian publishers and booksellers report that sales of Slovakian-language books have increased over the last year.

Czechoslovakia was broken into the Czech Republic and Slovakia in 1993. As Stephen Engelberg wrote for The New York Times on January 1 of that year, “Against the wishes of many of its 15 million citizens, Czechoslovakia today split into two countries. A multi-ethnic nation born at the end of World War I in the glow of pan-Slavic brotherhood, Czechoslovakia survived dismemberment by the Nazis and more than four decades of Communist rule, only to fall apart after just three years of democracy.”

Juraj Heger, president of the ZVKSR and director of the Bratislava-based publishing house Slovart, tells Publishing Perspectives, “The trend in Slovakia shows only a small decrease of interest in reading in the Czech language, although people have had less contact with the Czech language since the separation that took place 25 years ago.”

The border-crossing nature of multimedia entertainment, he says, has something to do with the lingering faculty for Czech in Slovakia. 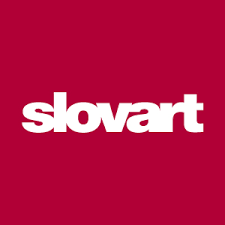 “Slovakia is a much smaller country than the Czech Republic,” Heger says. “Many cable TV channels broadcast only in the Czech language, and Slovaks, including children, watch these channels. So people in Slovakia have no issue with understanding the Czech language, while the Czechs [often treat the Slovak language] as a foreign one, basically as close or foreign to theirs as Polish.”

Internet retail plays a role here, too, he says, as “a part of the online sales to Slovak customers are [delivered] from Czech online bookstores, [which] we have no reports from”—a data-gathering impediment many in publishing know well with online retail.

All that said, the ZVKSR’s president says that the Slovak language is nevertheless deeply entrenched in the country’s literary life, and it “has always been the main language” in which Slovaks prefer to read fiction.

“People in Slovakia have read in the Slovak language since the 19th century,” Heger says. “After Czechoslovakia was founded, Czech and Slovak languages were used in each part of the country inhabited by the respective nation.

“During the communist times, there were separate Czech and Slovak ministries of education and culture.”

“People in Slovakia have read in the Slovak language since the 19th century. During the communist times, there were separate Czech and Slovak ministries of education and culture.”Juraj Heger

So while the popularity of Czech-language literature has an impact on Slovakia’s domestic book sales, the rising popularity of Slovak-language fiction is also propelling increased sales for the country’s publishers.

Brick-and-mortar bookstores remain Slovakia’s largest market retail segment, with annual sales in the range of €55 million (US$67.7 million) to €60 million (US$73.8 million), the association reports.

Online sales continue to grow, however, and currently total about €20 million (US$24.6 million) per year, according to data from the association’s report.

It’s noteworthy that sales by major supermarket chains, such as Tesco, Kaufland, Metro, Hypernova/Terno, account for a relatively small share of the Slovak book market, but their stake has been increasing in recent years. Currently, such retailers sell books worth between €6 million (US$7.4 million) and €7 million (US$8.6 million) per year, as indicated by figures from the ZVKSR.

According to Heger, aside from globally recognized authors such as JK Rowling and Dan Brown, Slovakia’s own writers dominate the market’s bestseller lists, with an estimated 80 percent of the country’s bestselling books written by Slovak authors.

“Bestselling authors are Dominik Dán—whose books are published by Slovart, with more than a million copies sold in Slovakia—and Jozef Karika, whose thrillers, published by Ikar, are not only bestselling, but also shortlisted for the country’s most important literary prize, the  Anasoft Litera.

“In the field of romance, Táňa Keleová-Vasilková, whose books are published by Ikar, is the informal queen, with more than a million copies sold, followed by many successful writers.

“On the fantasy side, Juraj Červenák, whose books are published by Ortis Amnis and Slovart, is a bestselling author, and his book series range from hardboiled fantasy to historical crime novels.”