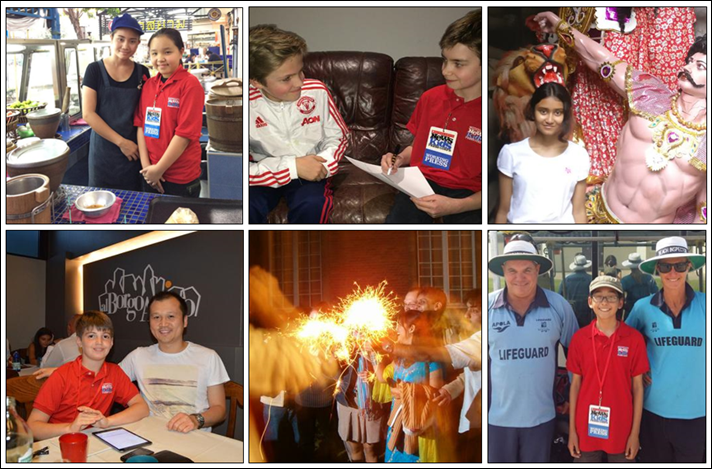 Having run reports from 44 Kids Press Corps reporters aged 10 to 14 during the 2017-2018 school year, children’s publisher Scholastic has put out the call for applications from journalism-minded young people for the 2018-2019 school year. 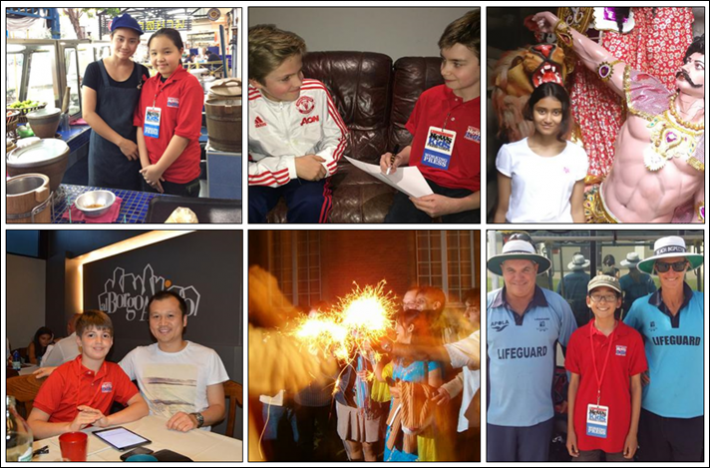 Deadline for Applications: May 31

Scholastic has opened the application process for its Kids Press Corps for the 2018-2019 school year.

Eligible student journalists are aged 10 to 14 by August 31 and come from many parts of the world.

Application requirements include a news article with certain requirements of quoted commentary, and the focus of the program’s reportage is on people and organizations working for the betterment of their communities. Download the application PDF here.

In a prepared statement, Suzanne McCabe, who edits the Scholastic journalism project, is quoted, saying, “For nearly 20 years, the Scholastic News Kids Press Corps has provided a forum for students to share their observations and perspectives with their peers.

“One of the best things about working with this talented group of young journalists is witnessing their passion for keeping fellow students informed on topics that matter to them and have a significant impact on our society.”

The concept of the Kids Press Corps is to have its young reporters “gain valuable writing and critical-thinking skills and first-hand journalism experience through local and national news assignments, which lead to unique opportunities to witness important events and interview newsmakers, including politicians, authors, actors, musicians, and professional athletes.” 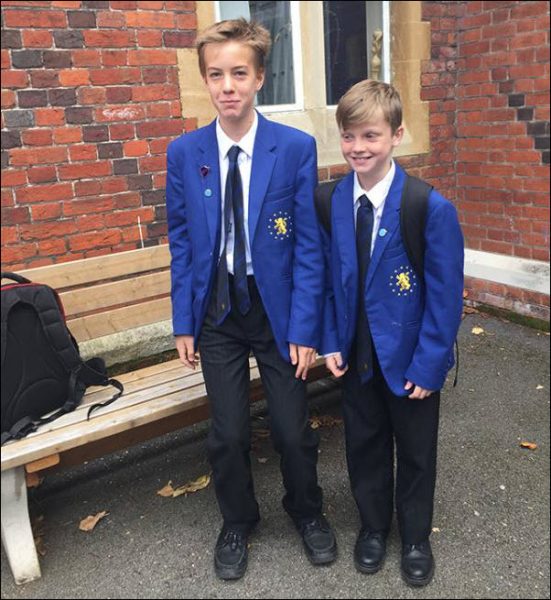 Articles and video interviews by the kid reporters are available on the Scholastic News Kids Press Corps website as are select issues of Scholastic Classroom Magazines, which reach more than 25 million students in classrooms nationwide.

More from Publishing Perspectives on Scholastic is here.