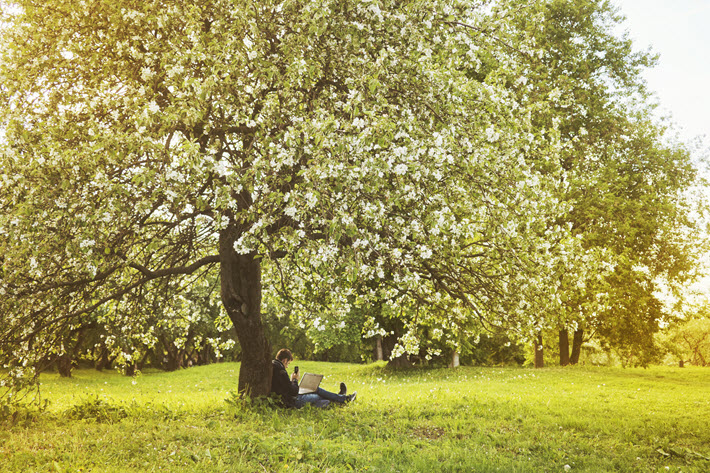 Some Russian publishers say that if piracy can be controlled, print can double its market share within years. Others caution that taxes and over-reliance on outdated authors are hampering growth. 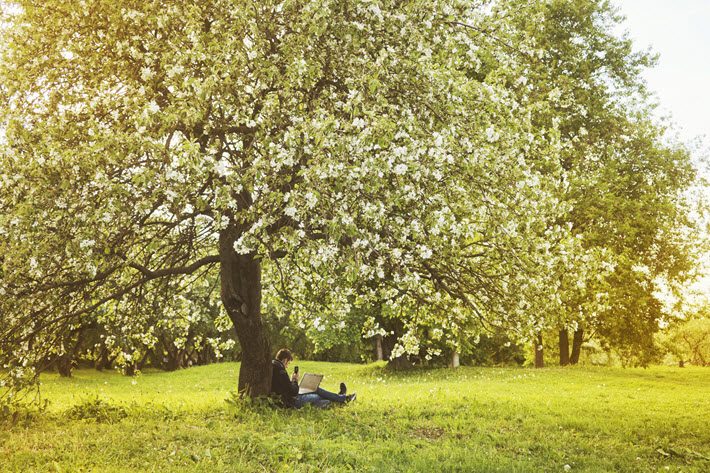 Even as Russian publishers explore the concept of ‘abundance,’ as it’s known in the West–bundling all formats for consumers so they don’t have to resort to pirated content for convenience–the industry still faces strong headwinds in efforts to drive print sales in the trade. —Porter Anderson

Despite what has been reported to be a robust, ongoing adoption of digital reading by the nation’s consumers, Russian publishers have recently announced ambitious plans to double the production of print output by 2025. The idea of a print resurgence in the market depends, however, on fighting piracy in adult fiction and turning around a so-far tepid introduction of new authors into the children’s market.

Alexander Kolpakidi is the chief of Algorithm, a company focused on public policy and historical literature. Kolpakidi says, “There’s a need for us to look at the example of France, where the local publishing industry is supported at the state level.

“One of the potential options that this might offer involves removing VAT from the titles of domestic book publishers. We saw VAT removed from our books during the 1990s, but the tax was reintroduced with the arrival of Vladimir Putin.”

The co-owner and outgoing president at Eksmo-AST, Oleg Novikov, tells Publishing Perspectives that he’s optimistic for print even without Putin’s help on VAT.  “We could talk about doubling the market in the next seven to eight years,” he says. “I think the market can deliver such a goal and can expand to 190 billion rubles (US$3,3 billion) by 2025, if we can keep growing at the current level.”

Yevgeny Kapiev is scheduled to take the helm at Eksmo-AST later this year, replacing Novikov as president.

A major part of print content in Russia, as in many markets, is in the educational sector—textbooks and manuals. One of every three textbooks in the country is published by the conglomerate that includes Ventana-Graf, which Publishing Perspectives reported has been embroiled in a bitter court battle over what its rival, Prosveshchenie, says is trademark infringement. Unit sales of textbooks reportedly reached a record 16 million copies in 2017, with another 11.4 million classified as additional workbook content.

It’s unclear, however, that print prominence in student literature can deliver on such optimistic predictions as Novikov’s expectations of a doubling of print in seven years. And the trade sectors must see gains against piracy and stimulate consumer interest in new writers if print is to rebound.

Piracy: Can the Market Bundle Its Way to Gains?

“We saw VAT removed from our books during the 1990s, but the tax was reintroduced with the arrival of Vladimir Putin.”Alexander Kolpakidi

There’s an emphasis among publishers on an anticipated uptick in production of print fiction. Over the past decade, fiction sales in Russia have seen a significant decline. In the past, this segment has accounted for up to 40 percent of the market, but at present it doesn’t exceed 5 percent.

Nevertheless, Russian publishers say they believe their readers are still interested in fiction and that digital piracy is to blame for lagging print fiction sales. They point to recently implemented new laws against piracy, which they say already have resulted in a significant decline in illegal content in the market, and they say they expect print fiction to rebound as digitally pirated content declines.

In order to counter the competition from ebooks, some publishers say they’ll embrace the form and experiment with what’s called “bundling” in the West—the offer of an ebook and an audiobook edition of a title with its print edition, sold simultaneously with the three formats bundled into a single buy for the consumer.

A number of publishers are developing platforms to capitalize on the concept, and Eksmo-AST’s Novikov says this direction is going to turn the tide toward print production in fiction. “We’re fighting primarily for the readers’ time,” he says, “and therefore we have to offer them those formats that allow them to get the most convenient, useful and interesting information they want.”

Publishers also say they hope they can revive consumer interest in Russian authors. Pavel Grishkov, Novikov’s general manager at Eksmo-AST, says, “Two of every three books published by us are written by Russian authors. This suggests that Russian literature is reviving, and we want to support this trend in every possible way.”

Ultimately, however, the industry’s players say the anticipated increase in trade print will be led by the children’s books sector. Currently this segment is the fastest-growing in the marketplace, jumping last year in sales by 20 percent–although this may reflect a rise in Soviet-era writers.

However glowing publishers’ talk of a Russian print resurgence may be, the market faces serious problems.

A major challenge—exemplified by the consumers’ fidelity to older children’s authors—is that the market has few mechanisms by which to introduce and cultivate the careers and content of new authors: the reader has nowhere to learn about them.

Even in the children’s market, getting new authors’ names into circulation among the tried-and-true is proving difficult. Boris Kuznetsov, CEO of Rosman, says, “In fact, there are lots of good children’s writers in Russia. But the majority of them have little presence in the home libraries of Russian readers.

“We need to promote these authors using television and other mass media. Russian TV pays too little attention to children’s literature and its authors, despite the big potential gains in this segment.”

To some degree, the lack of discoverability is being eased by online literary review sites, according to some industry professionals.

But critics counter by saying that publishers cling to the safety of known commodities, remaining focused on old, familiar names, regardless of the literary value of new, under-marketed writers.

More coverage from Publishing Perspectives on publishing in Russia is here.