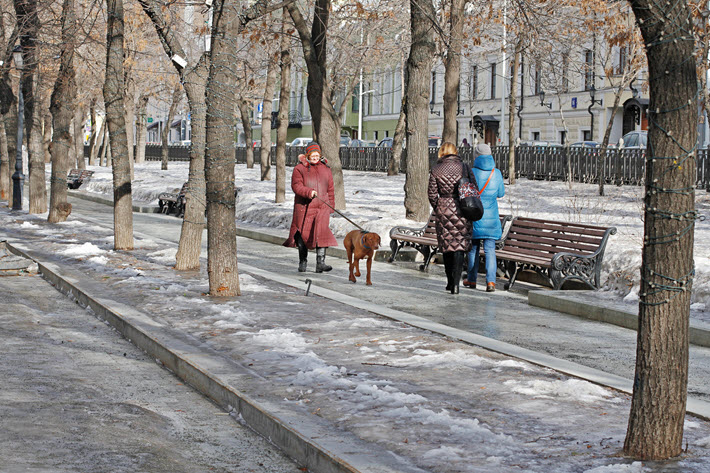 Looking to increase its foreign rights sales, Eksmo-AST’s incoming general director says the company will go to the Frankfurter Buchmesse this year with a big list of children’s and literary titles. 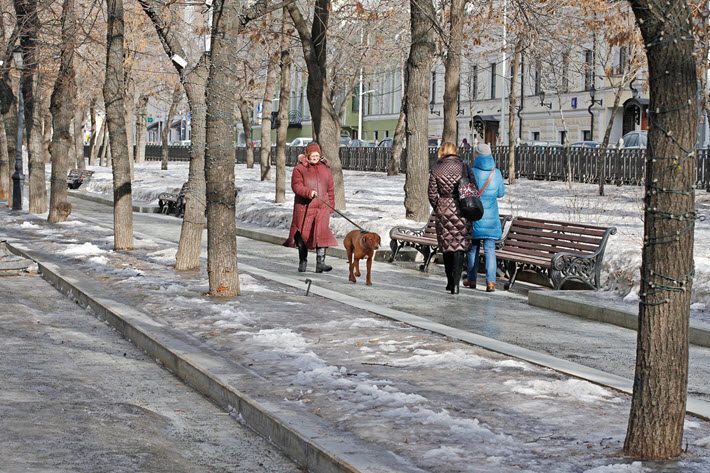 Russia’s largest publishing house, Eksmo-AST, has announced that when it goes to the Frankfurter Buchmesse this year (October 10 to 14), it will be offering the rights to a major portfolio of its children’s and literary titles. A new effort in foreign expansion is driving the new approach, says the incoming general director of the publishing house, Yevgeny Kapiev.

Currently, Kapiev is in the role of nonfiction department director and says that in the past, international rights sales of Eksmo titles have added up to relatively insignificant revenue, something he’d like to change.

One reason for the disappointing rights action in the past, Kapiev says, has been that the list it offered was limited to between 90 and 100 titles, primarily nonfiction titles.

Kapiev is talking about changing that at Frankfurt this year with a major presentation of Eksmo’s full list across various genres, with special attention to literary and children’s tittles. The result, Kapiev says, should be a list several times bigger than in the past, comprising as many as 350 titles.

And as for territories, Eksmo-AST expects to begin its campaign for foreign sales in Eastern European and Asian markets. 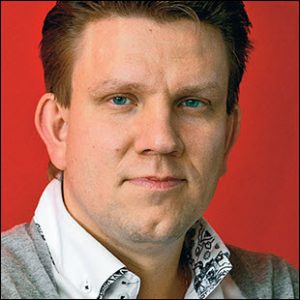 “Western Europe is more focused on English-speaking markets,” Kapiev tells Publishing Perspectives, “while in the case of Spanish-speaking countries, there are difficulties with the translation of Russian books into Spanish and Portuguese.”

He says the company is also considering accelerating an expansion into the United States’ market—but that may still be three to four years in the future. In the States, Eksmo-AST normally sells no more than six or eight titles per year, although some titles have found traction in other markets, including Anna Bykova’s The Independent Child and The Kremlin School of Negotiations by Igor Rizov.

Eksmo-AST isn’t the first Russian house to announce its tendencies to enhance exports. As Publishing Perspectives has reported, the children’s book publisher Clever Publishing has announced its own campaign to enter the North American markets through a distribution deal with the Quarto Group. The overall portfolio includes about 50 titles.

Clever CEO Alexander Alperovich says that to date, the company hasn’t achieved its goals in foreign markets, although it’s early. “We have to remember,” he says, “that Eksmo-AST is the largest publisher in Russia with experience in selling and buying rights beyond that of Clever and other smaller companies. Eksmo can thus be expected to move more quickly into its international markets expansion.”

Still, Alperovich predicts that Eksmo’s rights-selling project will take years to develop, even for so large a company, despite the fact, he says, that Eksmo can expect to make some major sales at the Frankfurter Buchmesse this year.

Boris Kuznetsov, the CEO children’s publishing company Rosman, says he sees the logic of what Kapiev is planning. He points to Eksmo-AST’s ability to form a portfolio of books that could be quite attractive to foreign publishers and readers. He believes children’s books can be especially interesting, particularly extensively illustrated ones. Kuznetsov says this is because Russian painters are popular in many Western markets.

However, at this point, Kuznetsov says, his own house, Rosman, sells only some three to four dozen titles a year into foreign territories. Any publisher setting out to build on offshore rights sales from Russia has its work cut out for it, it seems.

Eksmo-AST’s data indicates that the company’s total sales last year reached 25 billion rubles (US$440.5 million), a 15-percent increase over 2016 sales. Unit sales grew by 6 percent, to 143.3 million copies. The volume of the Russian book market as a whole in 2017 grew by 10 percent and is reported to have amounted to 92.8 billion rubles (US$1.6 billion).

When Yevgeny Kapiev takes the helm at Eksmo-Ast, he’ll be replacing co-owner and president Oleg Novikov.