Touting a record year for Norwegian rights sales, NORLA’s Margit Walsø describes a market and industry unified in their mission: ‘We want our stories to be part of the international dialogue.’

Norway has announced a banner year for translation rights in 2017. Its Norwegian Literature Abroad organization, known as NORLA, tracked 538 books by Norwegian authors translated in 2017 into 44 languages with the support of NORLA grants—qualifying last year as the biggest yet for Norwegian literature in translation.

Rights buyers are being aided by NORLA’s Books From Norway portal, which provides English-language information about Norwegian titles.

And in the process of assessing the success of the year, Norway–which will be the Frankfurter Buchmesse’s Guest of Honor in 2019—has brought to light several interesting factors to consider. 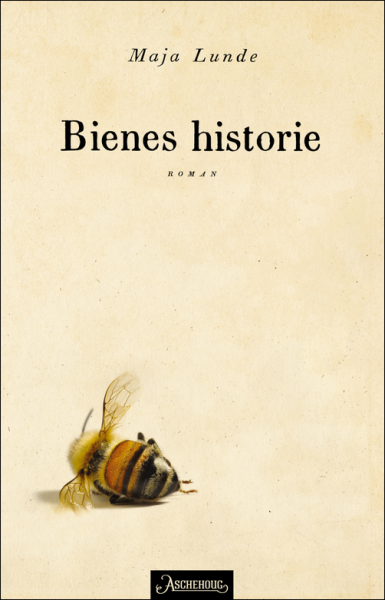 Maja Lunde’s ‘The History of Bees’

For one, German was the biggest language into which Norwegian books were translated in 2017. A total of 52 German-language releases received NORLA support. The organization also points to the success of Maja Lunde’s The History of Bees, reportedly the most-sold book in Germany, a fixture on Der Spiegel‘s bestseller list all  year.

Karl Ove Knausgård, ‘The America of the Soul’

In light of such success in terms of Norwegian foreign rights action, Publishing Perspectives asked NORLA’s director Margit Walsø for her insights into what the numbers tell us about Norway’s approach.

“The increase in translation subsidies the last two years,” Walsø says, “reveals a positive overall trend in all genres, but nonfiction titles and children’s books have experienced the highest growth.”

She says that the strength of nonfiction and children’s books in Norway is, in part, thanks to efforts of writers’ organizations, which have brought scholarships, funding, and political work to bear in support of authors. “Many authors switch genres,” Walsø says, “not just between fiction for adults and children, but also between fiction and nonfiction.

“What’s more, Norway has several educational opportunities for aspiring writers, such as a new writing program dedicated to literature for children” from the Norwegian Children’s Books Institute,” called NBI. 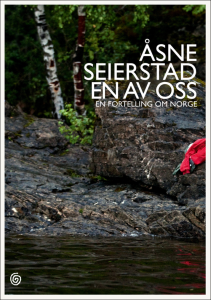 Åsne Seierstad’s ‘One of Us’

Seierstad recently received Leipzig Book Fair’s prestigious Prize for European Understanding for her book One of Us: Breivik, Oslo, and Terror in the 21st Century” from Kagge Forlag (2014) about the unthinkable attacks made in July 2011 by Anders Behring Breivik, killing eight in a bombing in Oslo and then 69 at a youth camp on the island of Utøya.

She names four pillars that support the country’s literature ecosystem:

In our exchange, we point out to Walsø that when Publishing Perspectives puts together our rights roundups, we find Norwegian rights specialists among the fastest to respond with information, and often they’re reporting very impressive, aggressive foreign rights sales, many reflected in NORLA’s translation support.

This, she tells us is no accident. The mission is clear: “It’s a shared opinion,” she says, “between agencies and publishing houses—in spite of the competition—that it’s important to bring Norwegian voices, stories, and books out into the world. Norway has 5 millions habitants, and authors want to reach more readers.

“We want our stories to be part of the international dialogue.” 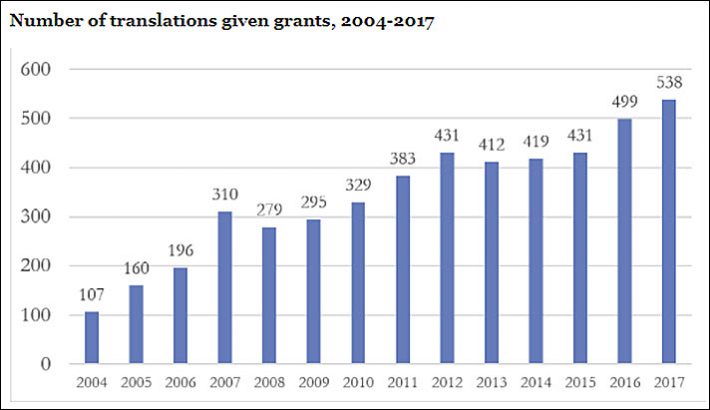 Narrative Nonfiction: ‘Growing by the Minute’

“It’s a shared opinion between agencies and publishing houses–in spite of the competition–that it’s important to bring Norwegian voices, stories, and books out into the world.”Margit Walsø

While Walsø says she’s delighted to see the early effects of the Frankfurter Buchmesse 2019 Guest of Honor program already bearing fruit with so many sales in Germany, “Another record last year was translations into Nordic languages,” she reminds us.

“Nordic readers consume literature from all the Nordic countries, in an ever-increasing amount. We share a lot up here in the North, and that makes the literature even more relevant and interesting for all the Nordic people. Even though literature from all the countries is translated in significant amounts, the number of Norwegian books translated into the other Nordic languages is substantially higher,” when you compare numbers of translation subsidies granted from the Nordic countries.

One crucial element of this is funding from the inter-governmental Nordic Council of Ministers, which includes an outward-facing project of branding that dovetails with an effort to get more Nordic literature to other cultures. “The world is turning to the Nordic region at the moment,” says explanatory copy on the council’s site, “and branding will help draw attention to what we have in common: our Nordic perspective, our values, ​​and a culture that stems from a shared history.” 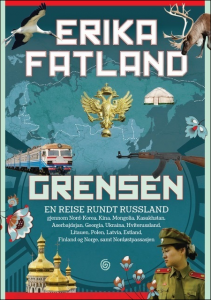 And that idea of shared history leads us to ask our last question of Walsø, having to do with what’s popular when it comes to Norwegian and other Nordic literature today: is “Nordic noir” still in the lead?

“Norwegian authors such as Åsne Seierstad, Karl Ove Knausgård, Morten Strøksnes, and Erika Fatland write high-quality books based on knowledge and great narratives. These authors write well-written page-turners that are being read by more and more people in various parts of the world.

“Topics such as nature, environment, knowledge ,and science seem to be what the readers want.”

The interest in narrative nonfiction, says NORLA’s Margit Walsø, “is growing by the minute.” 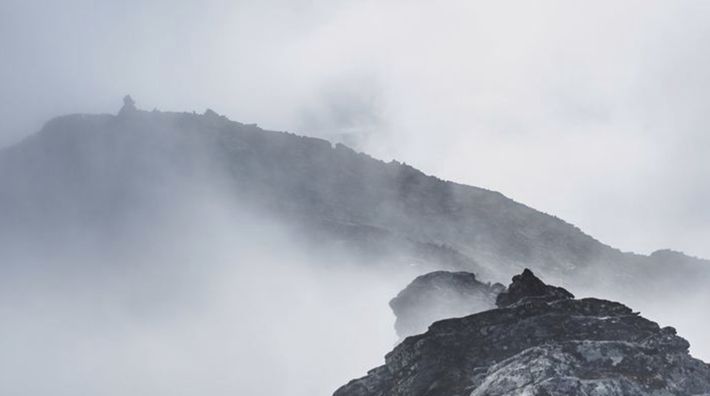 More from Publishing Perspectives on Books from Norway is here. And more on NORLA is here.