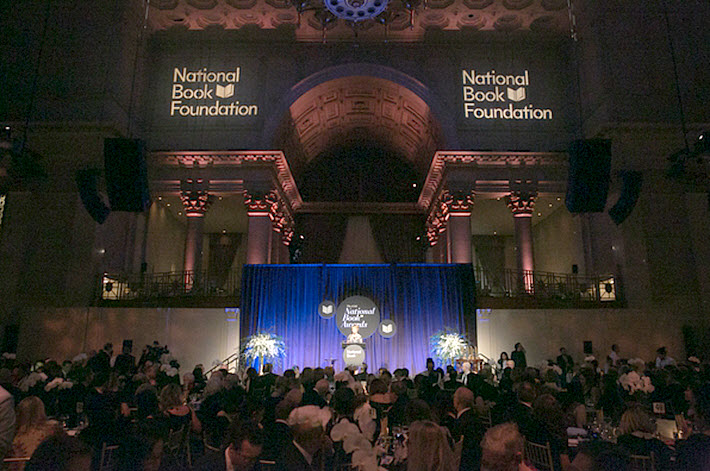 Twenty-five judges will produce 50 longlisted titles, then 25 shortlisted books, and finally five winners of the 2018 National Book Awards, this year with the all-new Translated Literature prize among them. 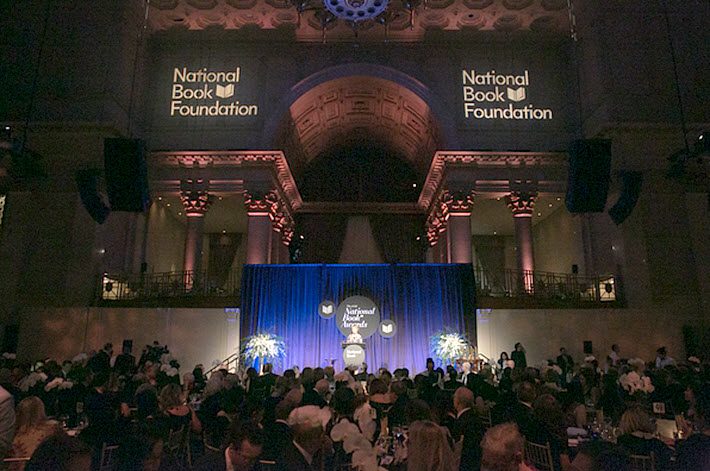 This is the program that, as Publishing Perspectives reported in January, has added a new honor, the National Book Award for Translated Literature, which will recognize both the winning author and translator. That prize, honoring a work of fiction or nonfiction must have been translated into English and published in the States, but neither the translator nor author must be a US citizen.

The National Book Awards also are given in categories of fiction, nonfiction, poetry, and young people’s literature, and in those cases, authors must be US citizens.

The winner of each of those five categories receives US$10,000, and each finalist is given $1,000. The winning translator and author divide the winnings evenly.

As publishers submit books for consideration, they agree to contribute to a promotional campaign for books that become finalists in the National Book Award competition. The amount required of the presses varies according to its revenue classification. For example, a large publishing company with $10 million or more in revenue is expected to contribute $3,000. A company with less than $1 million in revenue won’t be charged a promotional fee.

And while publishers cover transportation and accommodation costs if their authors become finalists, the foundation will provide travel support for finalists in the translation category because, of course, there may be international travel required in those cases.

“While the judges comprise a wide array of vocational and geographical backgrounds, all have displayed a powerful dedication to the written word and the literary world at large.”David Steinberger

The publication timeframe for eligibility this year is between December 1, 2017, and November 30. In the case of the translation award, the original text of the book need not have been published during that timeframe, although the translation must be. Books must reach the judges by June 29, earlier if possible.

And those judges, are chosen from many walks of life in publishing, the organization noting in its press materials that they include “writers, booksellers, academics, editors, critics, and translators from across the country.

In mid-September, the judges’ overall 50 longlist titles (10 per category) will be announced, with 25 finalists to follow on October 10. Winners are to be announced at the National Book Awards Ceremony and its benefit dinner on November 14.

In a prepared statement, National Book Foundation executive director Lisa Lucas is quoted, saying, “The judging process for the National Book Awards is a serious undertaking.

“We have full confidence that this year’s panelists will pull from their deep wells of expertise to make their decisions with enthusiastic and skilled discernment.”

And the foundation’s board chair, David Steinberger, is quoted, saying, “While the judges comprise a wide array of vocational and geographical backgrounds, all have displayed a powerful dedication to the written word and the literary world at large.”

As regular readers of Publishing Perspectives will recall, Jesmyn Ward was the lead winner in last year’s National Book Award honors for her Sing, Unburied, Sing: she became a two-time winner of the prize. Her earlier award came in 2011 for Salvage the Bones (Bloomsbury USA). 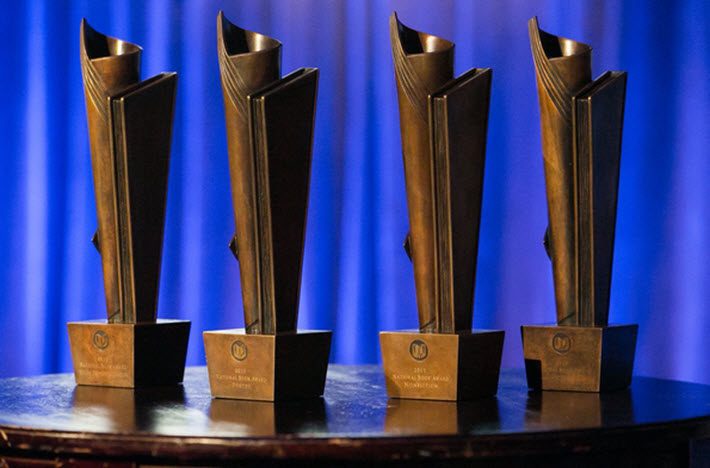 More of Publishing Perspectives’ coverage of the National Book Awards is here.