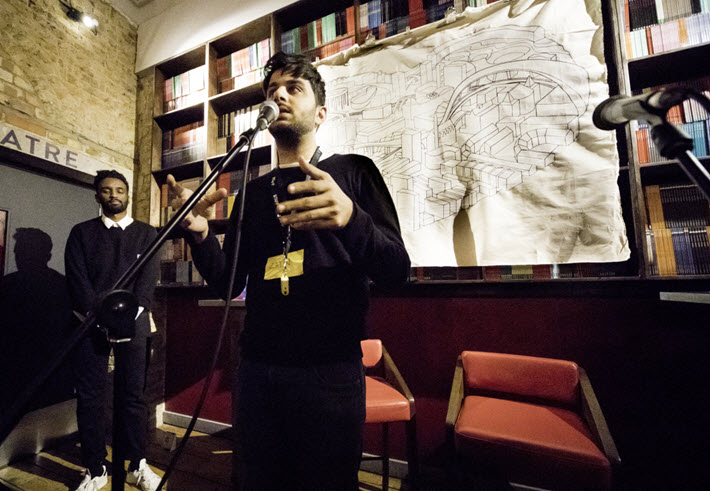 A three-day literary program at the British Library in late April looks at the range, evocations, and implications of Muslim literature and cultural diversity. 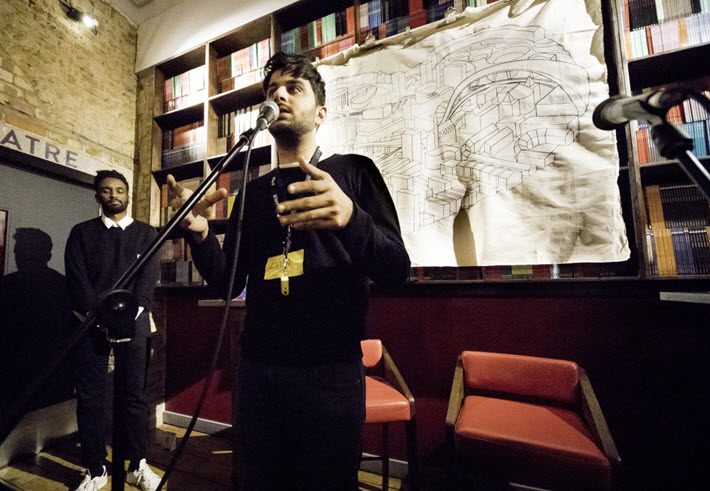 Zain Dada and the Khidr Collective are part of MFest, a new festival of Muslim literature, culture and issues premiering in April in London

Announced in London on Friday (March 2), the new MFest’s intent is to “bring together Muslims and non-Muslims to celebrate the richness and plurality of Muslim cultures, and explore contemporary Muslim thought through the breadth of Muslim heritage, politics, and communities.”

Scheduled to have its debut at the British Library April 27–29, MFest is sponsored by the grant-making Aziz Foundation and by the artificial intelligence research program DeepMind. And part of its mission, as explained in media materials, is “to provide a platform for emerging and established writers, performers and artists to present their works and bring together Britain’s diverse and vibrant Muslim population.”

Not unlike trends in Hay Festival programming developed by Peter Florence over the years, the MFest approach is anchored in literary arts but engages other disciplines, thinkers, and contextual viewpoints to illuminate issues. 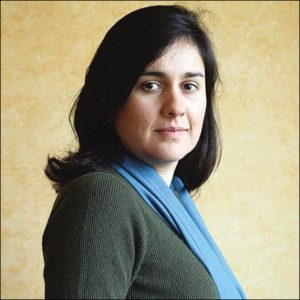 Among those appearing in the festival’s nearly 30 events are author Kamila Shamsie—one of this year’s decade jurors for the spacial Golden Man Booker Prize—who will be in conversation with journalist BBC Razia Iqbal. 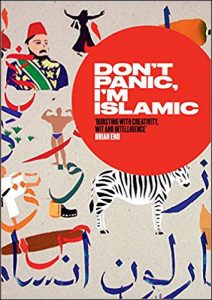 A comedy evening will feature contributors to editor Lynn Gaspard’s Don’t Panic, I’m Islamic: Words and Pictures on How to Stop Worrying and Learn to Love the Alien Next Door (Saqi Books, July 2017).

Other presentations include Turkish author and speaker Elif Şafak in a keynote address on a program with Palestinian singer Reem Kelani.

In what may be among the most intriguing sessions, human rights barrister Martha Spurrier and Transnational Institute fellow Ziauddin Sardar discuss “All Eyes on You: Pre-Crime and the Surveillance State,” an examination of “ethical solutions to protecting the modern state and its citizens.”

In another similarly timely discussion, Sardar—director of The Centre for Postnormal Policy and Futures Studies—leads a debate, “Sheikh Google: How Knowledge is Shaped by Algorithms and Artificial Intelligence.” 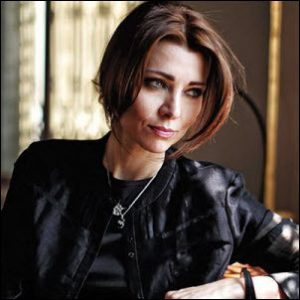 BAME in Publishing‘s co-founder and Little Tiger Press‘ editor-at-large Sarah Shaffi will moderate a panel of independent publishers about their experiences in selling work by Muslim authors.

And journalist Remona Aly is to lead a discussion on Islam and evolving feminisms.

Rai, AlexReads, and Derek Owusu will reprise their live Mostly Lit podcast exercise from The Bookseller’s FutureBook conference last December and Malia Bouattia, former president of the National Union of Students, looks at the future of Muslim activism.

MFest also is to feature dancer and choreographer Akram Khan in conversation, while workshops and activities include a poetry workshop with the poet, essayist and literary researcher Momtaza Mehri, and a session on creating a magazine with the Khidr Collective. 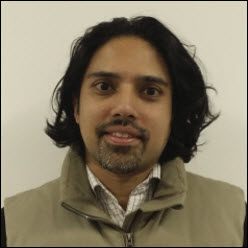 In a prepared statement, MFest director Tufyal Choudhury is quoted, stressing the diversity of the program, “a festival of books and ideas that recognizes the diversity, differences, and dynamics of Muslim cultures and lives.

“MFest challenges a fundamental feature of Islamophobia, which sees Islam and Muslims as a monolithic, static block.” 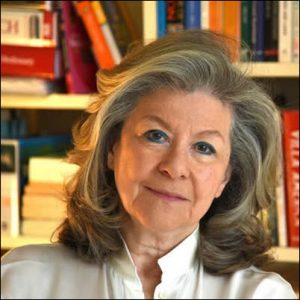 Choudhury lectures at Durham University, and his advisory board for the project includes:

A full listing of the events in the 2018 rollout of MFest is here. Tickets are available here as full festival passes, one-day passes, and individual event tickets, and reduced pricing is available for both “waged” and “unwaged” attendees, meaning those who are employeed and those who are unemployed, retired, or on a pension. The discount code MFestEB18 provides a 25-percent discount to early ticket buyers until March 9.