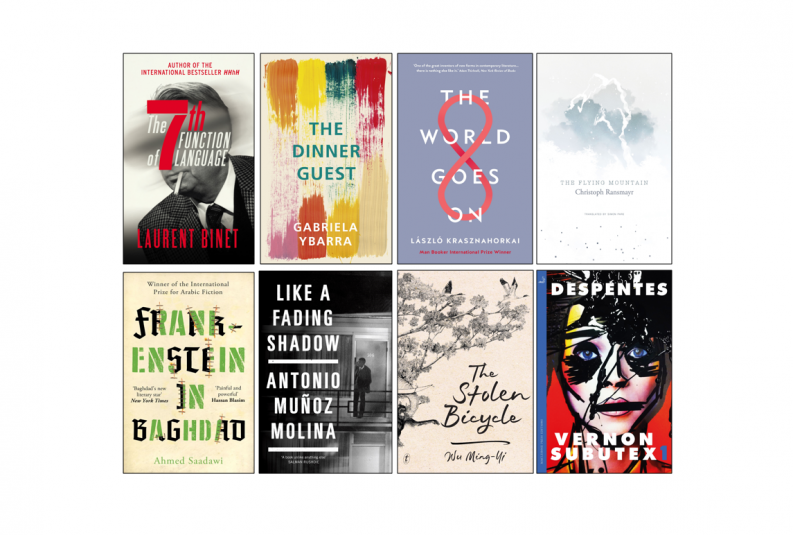 Five world regions are represented in this year’s 13 longlisted books for the Man Booker International Prize, which divides its award between translator and author. 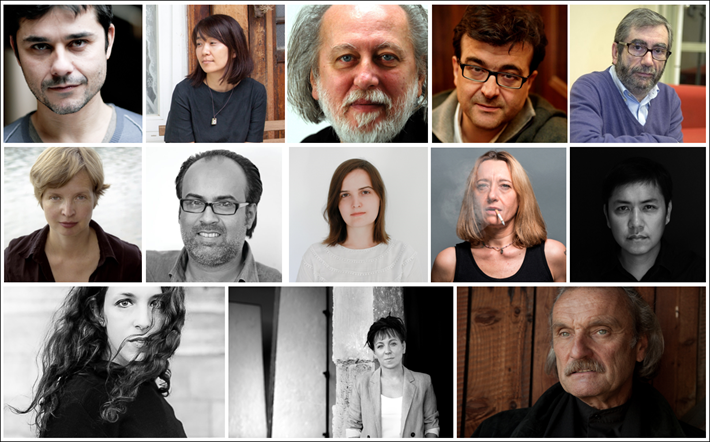 Two Authors and Translators are Past Winners

The 13-title longlist for the 2018 Man Booker International Prize has been announced this afternoon in London (March 12), and features work from Germany, Taiwan, Iraq, Austria, Spain, France, South Korea, Argentina, Hungary, and Poland.

The Man Booker International Prize is a different award from the Man Booker Prize for Fiction, its better-known and older sister honor, which is this year celebrating its 50th anniversary.

The international prize was “evolved,” as Booker organizers like to say, several years ago, making the honor available on the basis of a single work rather than a body of work. This was instituted with the 2016 award to author Han Kang and translator Deborah Smith for The Vegetarian.

The international prize is arguably the world’s leading award for work translated into English, and has been influential in literature award circles for its formula that evenly divides its £50,000 purse (US$69,465) between author and translator.

Big Five publishers are outnumbered this year by independent houses. Harvill Secker is a Penguin Random House imprint, and MacLehose Press is a Hachette company. Each of those houses has two longlisted titles.

Translator Frank Wynne has two titles on this year’s list, one from the French (Virginie Despentes’ Vernon Subutex 1), the other from Spanish (Javier Cercas’ The Imposter). The jury has drawn its longlist from a total of 108 titles.

The shortlist is to be announced April 12 at London’s Somerset House, and the winner will be named May 22 at a dinner at the Victoria & Albert Museum. 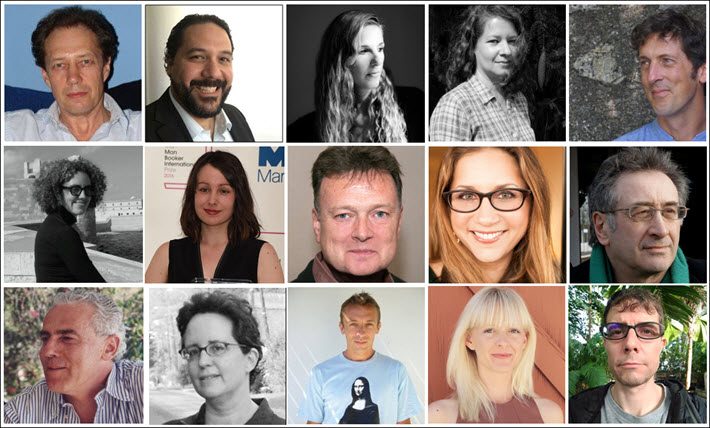 In a prepared statement, jury chair Appignanesi is quoted, saying, “We have traveled across countries, cultures, imaginations, somehow to arrive at what could have been an even longer longlist. It’s one which introduces a wealth of talent, a variety of forms and some writers little known in English before.

“It has great writing and translating energy and we hope readers take as much pleasure in discovering the work as we did.”

Books under consideration for this year’s award cycle were published in English in translation by UK publishers between May 1 2017 and April 30 of this year. At present, the Booker Foundation places no limits on how many titles a given publisher can put forward, but that factor remains under review and might be changed.

The Man Group is an active investment firm founded in 1783. Booker is a food wholesaler in the UK serving more than 350,000 independent businesses.