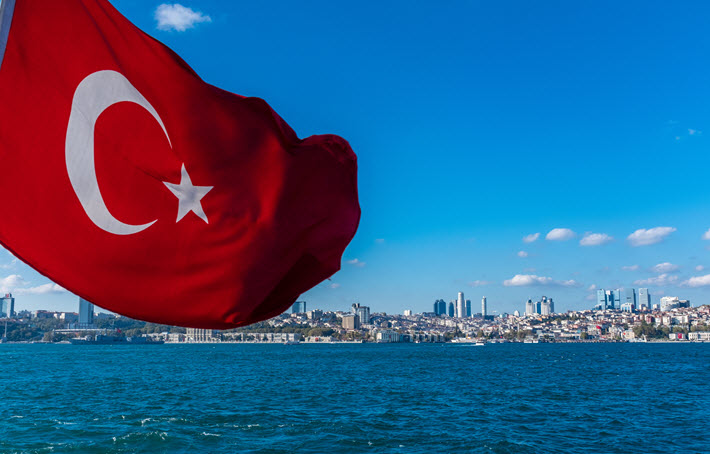 A three-day program for international professionals in publishing, the Istanbul International Literature Festival fellowship runs May 2 through 6 this year, and has extended the deadline for applications. 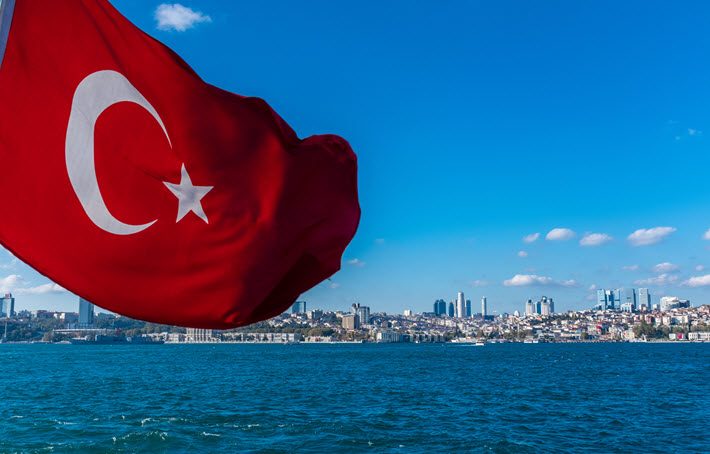 The deadline to apply for the fellowship program at the Istanbul International Literary Festival (ITEF) has been extended, Publishing Perspectives is told, to March 15.

The festival this year runs May 4 through 13 and the dates of the fellowship are May 2 through 6. The festival is also known as the Istanbul Tanpinar Literary Festival, for the poet, essayist, parliamentarian and novelist Ahmet Hamdi Tanpınar (1901-1962). Both the festival and its fellowship program are organized by the Kalem Literary Agency, led by Nermin Mollaoğlu. (See our story from earlier this week on Mollaoğlu’s observations on selling rights to Turkish literature into France.)

The goal of the festival itself is to raise the visibility of Turkish literature internationally, and to infuse Turkey’s domestic book market with dynamics of the world book  industry. The fellowship program was established in 2011 to complement that mission. Since then, the program has hosted 124 professional participants from 34 countries. Most recently, the program drew more than 200 applications from 30 nations.

During the course of the fellowship programming, fellows visit publishing houses and meet their Turkish counterparts.

Over the years, the festival has become an important meeting point in Istanbul for writers, publishers, agents, translators, journalists, literary fund managers, festival coordinators, and others for whom the international literature community is meaningful.

The fellowship program allows a select number of literary professionals from many parts of the world to meet with Turkish colleagues, sharing best practices and ideas and sparking new projects and literary exchanges.

Last year’s class of nations represented in the program and their fellows were:

There’s an application form to use for applications here. While it may still say that the deadline is March 1, the offices of the Kalem Agency tell us that this deadline has been extended to March 15.