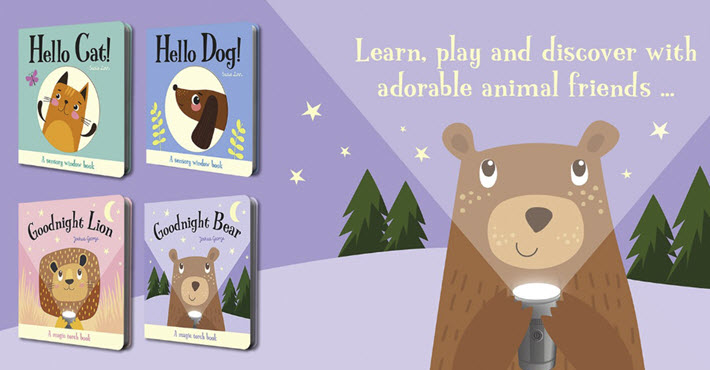 After 20 years as Top That, the UK children’s publisher changes its name. And in the Baltics’ bid for April audiences, Estonia announces a literature festival to follow the London Book Fair. 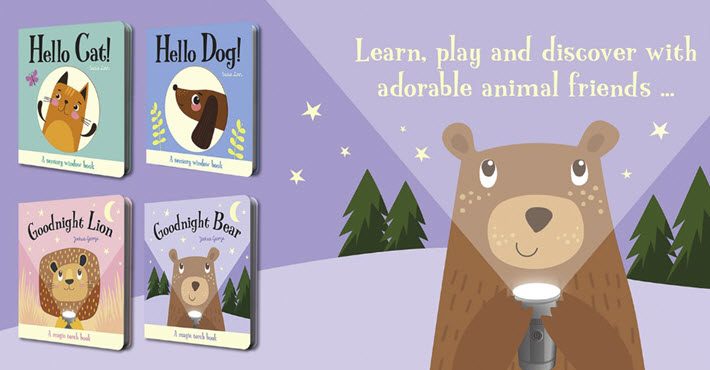 ‘Animal Friends Padded Board Books’ are among the products of the UK children’s publisher now changing its name from Top That to Imagine That. Image: ImagineThat.com

Imagine That is the new name for Top That Publishing, a children’s press now 20 years old and based in Woodbridge, Suffolk.

According to press materials, the company sells more than 11 million books annually in some 70 international markets.

In addition to changing names, the company is introducing a new fiction imprint, Willow Tree, which is to focus on picture story books and chapter fiction from what press materials describe as “loved and trusted authors,” with an eye to parent-child reading time.

In a prepared statement, managing director Dave Henderson is quoted, mentioning the fact that the independent publishing house has been family-run throughout its 20 years—he succeeded his father, Barrie Henderson, in 2009. 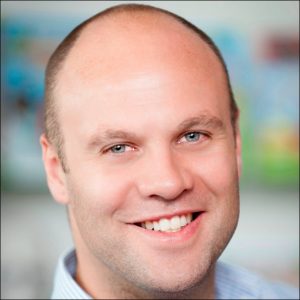 Dave Henderson says, “We look forward to a dynamic future as Imagine That, with an exceptionally talented and enthusiastic team.

“As we evolve and develop with our new imprint strategy, including the hugely exciting Willow Tree Books, our mission to inspire children to read, learn, play and create remains at the heart of the company.”

The company is to have stands at both Bologna Children’s Book Fair (March 26-29) and London Book Fair (April 10-12). As Imagine That, the company can be found here.

EstLitFest Set for April 13 and 14 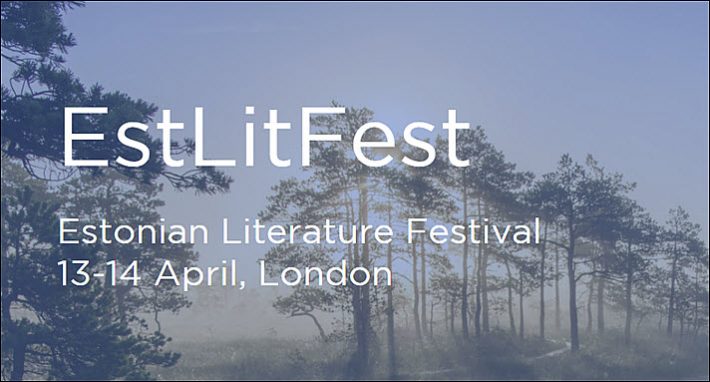 In addition to its part in the Market Focus Baltics programming at the London Book Fair (April 10-12), the Estonian book industry has its own “EstLitFest” planned for April 13 and 14 at the Coronet‘s Print Room in London’s Notting Hill.

is hosted by journalist Rosie Goldsmith and consultant Bhavit Mehta, the events are to feature UK authors Tony White and Linda Grant along with Estonian writers. The festival is part of the outreach programs being mounted by the republic in observance of its centenary. 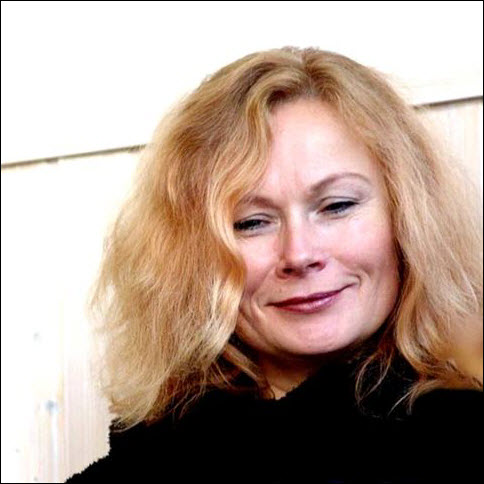 The full program schedule is here and the program has support from the Estonian Literature Centre, the Estonian ministry of culture and publishers association, and London Book Fair.

Information is at the program’s site here. A site dedicated to the “Estonia 100” events planned in various parts of the world is here. 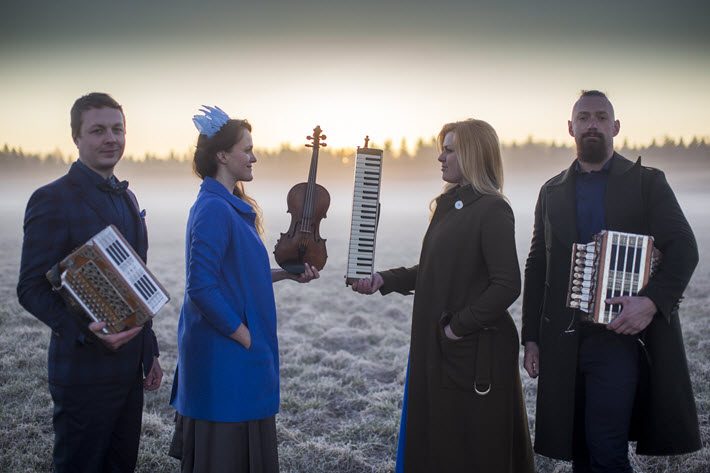 More from Publishing Perspectives on children’s books is here. And more from us on London Book Fair is here.