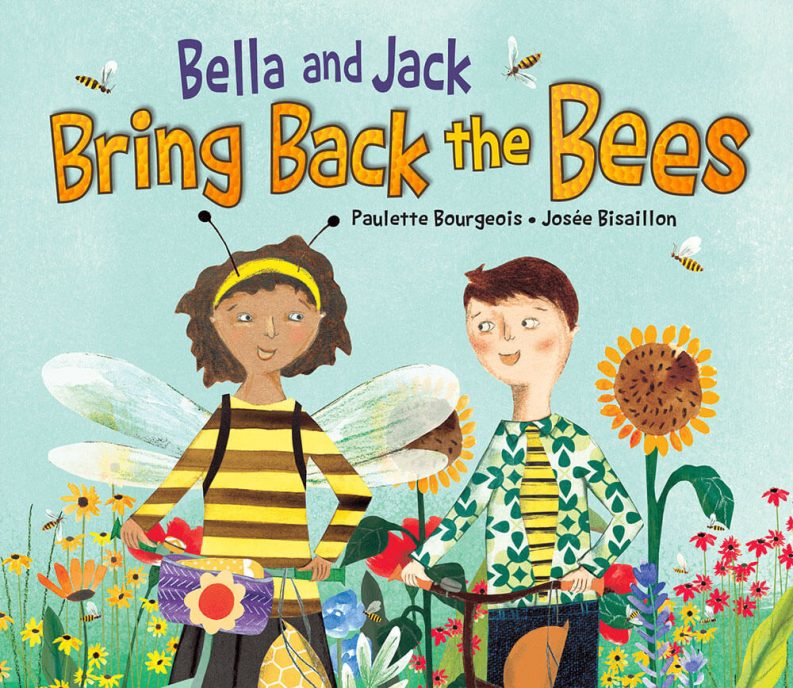 Kids Can Press author Paulette Bourgeois and illustrator Josée Bisaillon have created a book for General Mills Canada’s third annual educational campaign for ecological support. And bees may be among the beneficiaries. 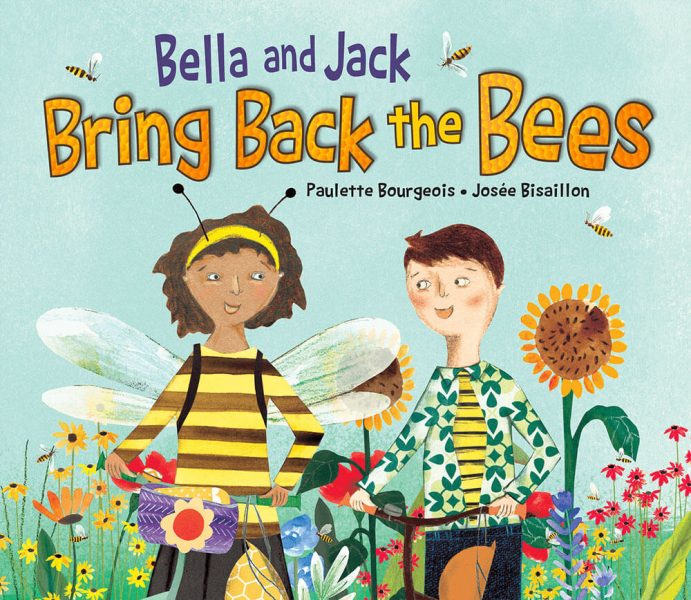 General Mills Canada is to give away 100,000 copies of ‘Bring Back the Bees’ by author Paulette Bourgeios and illustrator Josée Bisaillon from Kids Can Press as part of its ecosystem-support educational campaign

In the third year of its Bring Back the Bees campaign, General Mills Canada Corporation in Ontario has turned to Kids Can Press, along with author Paulette Bourgeois and illustrator Josée Bisaillon, to publish a new children’s book—and give away 100,000 copies to promote what the campaign calls a “bee-friendly world.”

Today (March 6), Bourgeois and Bisaillon will be in Montreal promoting the book and program at Indigo bookstore locations.

The #BringBackTheBees campaign is from the maker of Honey Nut Cheerios and will provide what it says is more than 300 million wildflower seeds to Canadians in the program. Young readers are urged to plant the seeds and grow wildflowers to help support bees and their role in the ecosystem.

According to the campaign website, “One in three bites of food we eat is made possible by bees and other pollinators who spread the pollen that crops need to grow.” 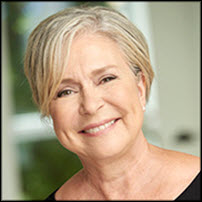 And, of course, a product like Honey Nut Cheerios needs honey, and thus have had Kids Can, Bourgeois, and Bisaillon create a book, Bring Back the Bees, about Bella and Jack who go on an adventure to help the bees.

The program is therefore both educational and proactive. In the past two years, General Mills has provided Canadians with 600 million wildflower seeds to plant to bolster the natural habitat needed by bees. “Despite the great progress so far,” media materials say, “the bees still need our help.”

Bourgeois and Bisaillon appear not to have worked together before.

Bourgeios is known for her Franklin Classic Storybook series with illustrator Brenda Clark.

And Bisaillon is known by followers of Kids Can Press for Eat, Leo! Eat! with author Caroline Adderson; for Leap! with author JonArno Lawson; and for A Fish Named Glub by Dan Bar-el.

General Mills will give away 100,000 free copies of the paperback in distribution through Indigo, Chapters, and Coles stores, both in English and French, and the company has the partnership of Veseys in providing the millions of seeds.

In a prepared statement, General Mills Canada vice president for marketing Emma Eriksson is quoted, saying, “Our Bring Back the Bees initiatives have shown us that once kids become aware of and understand an issue, they want to play an active role in being part of the solution.

“And parents want teachable moments that can help them raise ethical, caring children. This terrific new book and the packages of free wildflower seeds are designed to inspire a new generation of bee champions and give them the tools to get involved.”

Below we’ve embedded entomologist and bee specialist Marla Spivak’s TED Talk on why bee colonies seem to be dying out after thriving for 50 million years. The video is offered as part of General Mills’ educational outline of the problem here.

“Although there has been some recovery,” Spivak is quoted saying in press kits for the program, “bee populations across North America remain unstable. … Food crops from fruits to nuts to coffee rely on the pollinating assistance bees provide as they go about their work.”