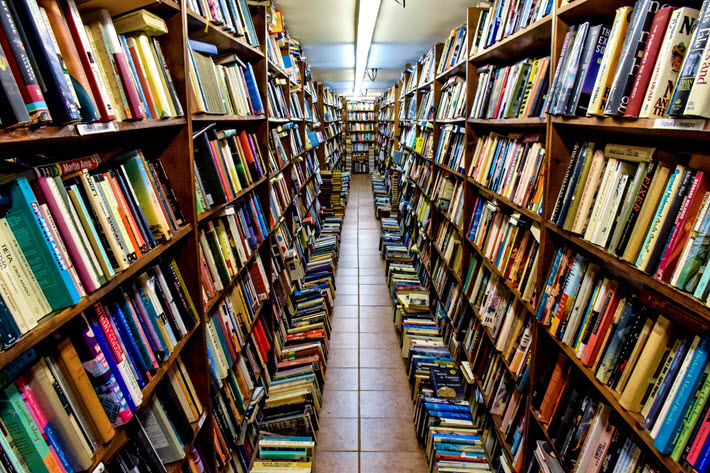 Condemned as ‘hugely confusing for the book-buyer’ and the publishing supply chain, the practice of using of subtitle and/or title fields for promotion prompted the UK’s BIC to issue a cease-and-desist message to publishers. 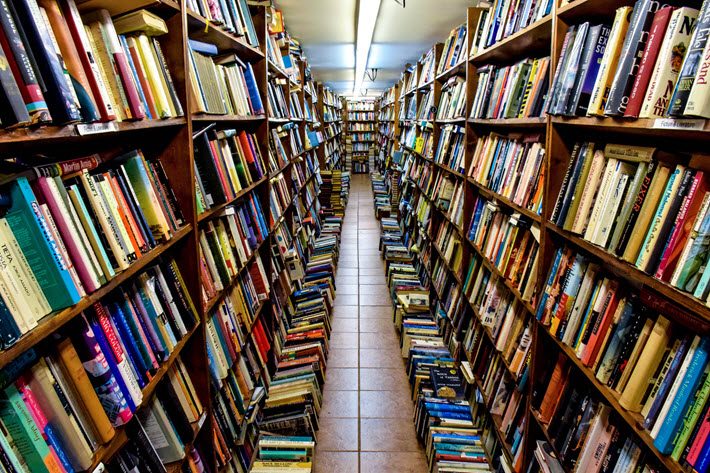 The intricacies of modern metadata and its impact in international digital sales systems isn’t a part of the business that comes to light frequently. But the Book Industry Communication organization in the UK has issued a reprimand of a specific promotional practice that’s misusing elements of the industry’s sales metadata system.

This new statement is not unlike the release late last month of the IBPA’s new guidelines on what “hybrid publishers” must do to reputably solicit the publication business of authors in the independent sector.

“Some publishers and other metadata providers,” writes Karina Luke, BIC’s executive director, “are using the subtitle, and sometimes the title fields, in metadata feeds to carry marketing and promotional text. By this we mean using phrases such as ‘Sunday Times Best Seller,’ ‘Gripping read from….’ ‘The Richard & Judy Book Club thriller 2017’, ‘ The best thriller writer alive,’  ‘Man Booker Prize winner,’ and so on.”

“BIC and its members urge publishers and other metadata providers misusing title or subtitle [metadata fields] to cease the practice immediately.”Karina Luke

In other words, fields meant to carry “pure” title information into the supply chain are being used to bring more visibility to marketing and promotional information.

Luke writes, “It is important for discoverability, good customer experience, and an efficient data supply chain that these data fields reflect only the true title and subtitle text that appears on the title page.

BIC is an industry-created authority in the UK founded in 1991 by the Publishers Association, Booksellers Association, the Chartered Institute of Library and Information Professionals, and the British Library. The operates as a highly engaged trade group on issues of supply chain, digital content, e-commerce, product information, technical standards, and more.

Clearly, the dilemma BIC is seeing in publishers’ metadata entries infringes on industry best practices. And it’s getting worse. 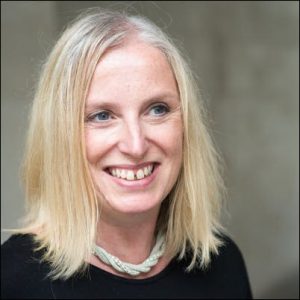 Luke writes, “There has been a significant escalation of this practice [of misuse of subtitle and title fields] over the last twelve months, despite consistent feedback from BIC members across the book trade that this is causing substantial time-consuming work to correct at various points throughout the supply chain.

“BIC has seen numerous examples that are confusing and misleading for consumers trying to make a buying decision. Feedback received to date also reveals this poor practice is having an adverse effect on supply chain efficiency both in terms of the timing of product to market and costs incurred by retailers and aggregators having to remove the unwanted text.”

Perhaps needless to say, in an era when competition to books in the entertainment and cultural worlds is rapidly gaining traction, the impulse to reach for a promotional assist is understood.

“BIC understands the need to provide promotional and marketing text and the temptation to include it in the subtitle field, but advises publishers and other metadata providers that the title and subtitle fields should only ever be populated with the true title and subtitle, as would be used on the book’s title page,” Luke’s statement reads. “In order to promote, sell, and find books efficiently, booksellers, data aggregators, libraries and others need clear bibliographic details as well as clearly separate promotional text. Industry-standard ONIX metadata has distinct fields for promotional and marketing information that meet this need.”

Metadata Validity and Compromise: Why Standards are Set

The book publishing industry now functions in—and as a vast international network of—shared metadata standards. Without adherence to what those standards require, the authenticity of accurate and appropriate sales, distribution, and even book-buying at the consumer level all can be compromised. Just as advertising cannot be a driver of news, marketing and promotional interests cannot corrupt the validity of the recognized system of best practices in naming, listing, categorizing, shelving, and delivering books.

Karina Luke at BIC goes on to establish in her statement the unification of the industry’s main players on the matter. “BIC and its members (including those at board and metadata committee level) urge publishers and other metadata providers misusing title or subtitle in this way to cease the practice immediately.

“Not only is it not wanted by retailers or libraries and hugely confusing for the book buyer, [but] the inclusion of promotional information in the subtitle field could adversely affect product data accreditation of the data supplier in the future. Continued misuse may lead data recipients to ignore subtitles altogether or ‘lock’ key data fields after manual correction (thus preventing metadata updates or delaying visibility of products online).

“Equally, BIC and its members urge wholesalers and retailers (particularly those operating online) to make use of correctly-supplied promotional text, ensuring it is displayed prominently to the customer and indexed for search purposes.”

There are parallels in many industries, of course, some very near to book publishing. The modern news industry, for example, has wrestled for decades with the separation of news content and the advertising that keeps it a “free press,” not beholden to the interests of governmental forces. Less than 30 years ago, many newspapers had determinedly segregated advertising and editorial divisions, and it wasn’t unusual for there to be corporate regulations in place that forbade advertising employees from fraternizing with editorial employees: it was that important to maintain the readers’ trust that advertisers weren’t coloring the news.

The rise of various digital media—which have given advertisers far more extensive ways to measure commercial returns—has deeply complicated the ad-editorial relationship. Legitimate news organizations now monitor their operations carefully, watching for signs of corporate pressures on editorial to serve advertisers’ goals, which may appear, of course, in the body of news stories, themselves.

In order to press home the industry’s unified stance against abuse of these metadata fields, Luke cites major players in various sectors, companies and organizations that are effectively signing onto this new guidance.

“BIC has seen numerous examples that are confusing and misleading for consumers trying to make a buying decision. Feedback also reveals an adverse effect on supply chain efficiency.”Karina Luke

In retail, there is supportive material cited from Amazon, Blackwell’s, Kobo Writing Life (Kobo’s self-publishing platform), Waterstones, and the Booksellers Association, where Fraser Tanner weighs in with a comment confirming that the organization “supports this statement from BIC and agrees that misusing key bibliographic data fields to carry marketing messages is not desirable, and recommends all publishers and other metadata providers follow the best practice guidance provided.”

And in libraries, the British Library and CILIP, the UK’s library and information association both have registered their support for BIC’s call for a halt to wrongful usage of metadata fields for promotional purposes.

The organization goes on to offer standards and best-practice documentation including EDItEUR’s ONIX Implementation and Best Practice Guide here Guide here and BIC’s own set of short introductions to proper operation in various areas, including an introduction to BIC Basic Metadata here (PDF).

More from Publishing Perspectives on metadata is here.