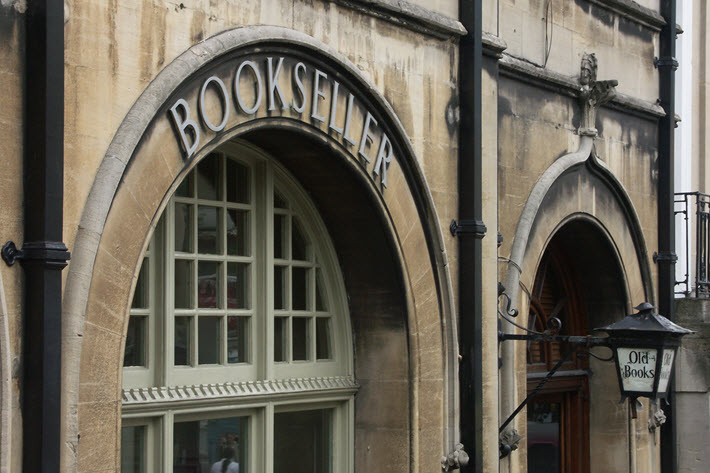 An illustrator and author of the year are to be added to the ‘Nibbies’ already in place for the content side of the British Book Awards (as opposed to industry awards). Shortlists are here, with the winners announced May 14. 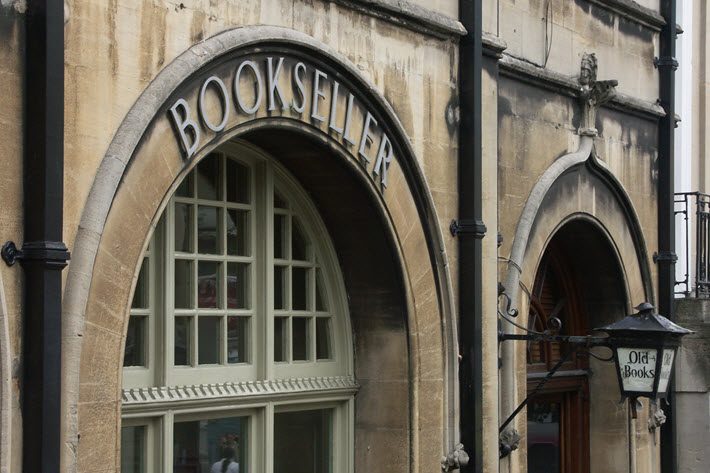 ‘The Year When a Lot Worked’

In announcing the many shortlists for the British Book Awards’ Books of the Year, The Bookseller’s editor Philip Jones has referred to writings of “true range, breadth, and brilliance … from the unexpected triumphs to the brand juggernauts.”

And Bookseller publisher Nigel Roby writes of “recognizing all the elements that contribute to a healthy book trade and ensuring that more books reach more readers.”

The Books of the Year awards are open to books published in English in the UK and Ireland over the course of last year. There are no author nationality restrictions, and translations are eligible.

The judges “regard sales success as imperative,” according to the awards criteria. Sales, in combination with literary merit, distinctiveness, and the publishing strategy behind the title, will all be taken into account when choosing the winner.

The gratifying result is a very big round of nominees across seven categories and a rightful recognition that, if readers haven’t been carried off entirely by Netflix, Amazon Studios, and the BBC, they’re looking only for a good book to read.

“In 2017, the British book trade was valued at £1.6 billion. It was the year when a lot worked.”Philip Jones

And in his prepared statement, Jones is quoted, saying, “In a year that was marked by notable instances of event-publishing, some stand-out new names, and the return to form of some greats, there was also evidence of a broadening of the market, with debuts from Angie Thomas, Gill Sims and Gail Honeyman mixing it with the fiction blockbusters and the nonfiction giants.

“The Books of the Year shortlists reflect the strength and industry of a sector that can be both happy and challenged. In 2017, the British book trade was valued at £1.6 billion (US$2.2 billion). It was the year when a lot worked.”

In addition to the following shortlisted titles, the program this year is to include what’s described as “an author and illustrator who have achieved outstanding commercial success alongside making a genuine contribution to the general health of the book world.” In regards to this development, Roby is quoted, saying, “Having an award for author of the year makes absolute sense. Similarly, illustrators are a vital part of expanding book readership, especially among young readers, and should be recognized.”

Fiction Book of the Year

Debut Book of the Year

Crime & Thriller Book of the Year 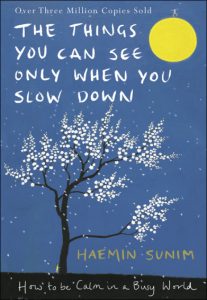 Non-fiction: Lifestyle Book of the Year

Non-fiction: Narrative Book of the Year 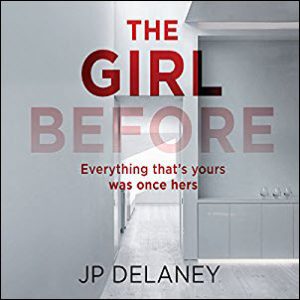 Audiobook Book of the Year (new this year)

The category winners will be decided by seven panels of judges, and a separate panel will go on to choose the overall Book of the Year. The category winners and the Book of the Year will be revealed at a glamorous awards ceremony on Monday 14 May at Grosvenor House in central London which will bring together authors, publishers, booksellers and literary agents for a night celebrating the entire book industry.