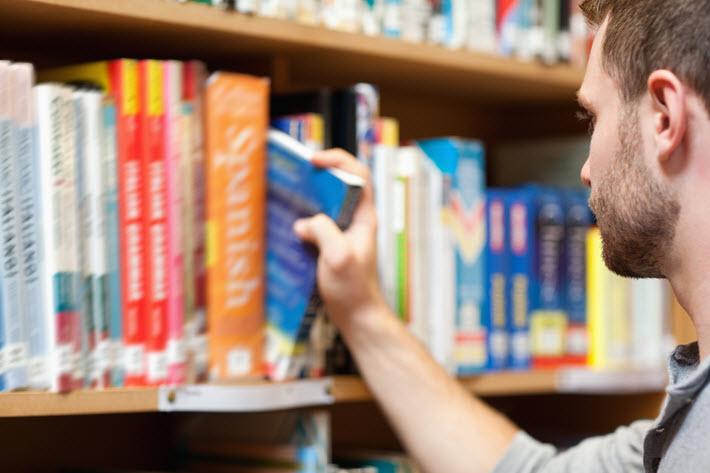 Twelve booksellers from the United States will be going to book fairs in Germany, Italy, and Mexico this year to engage with the international publishing community. 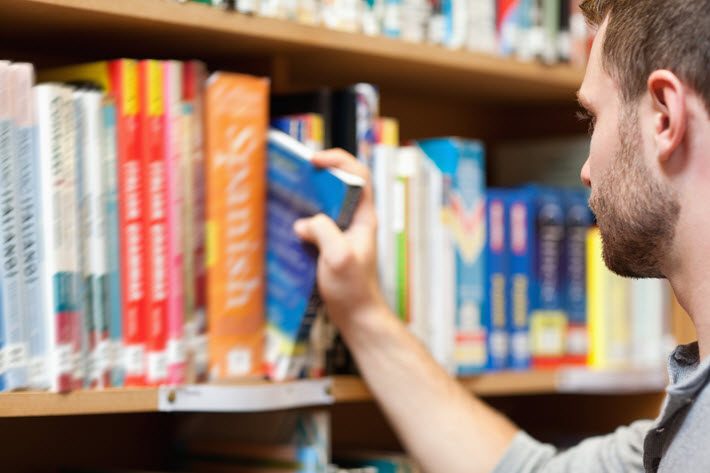 A dozen US booksellers will visit international book fairs in Italy, Germany, and Mexico this year, thanks to a new round of scholarships announced today (March 20) by the nonprofit Bookselling Without Borders program.

More than 465 booksellers applied for the 2018 round of scholarships, representing 261 bookstores in 44 states and the District of Columbia.

Last year, the Frankfurter Buchmesse chose PowerHouse Arena executive director Susanne König as the inaugural winner of the Frankfurt US Booksellers Prize. She received an all-expenses paid trip to Frankfurt.

Here are the three fairs participating this year and the recipients announced to be visiting them:

‘Connected to an International Community’

The scholarship won by Skylight Books’ Dylan Brown is provided by the Frankfurter Buchmesse—the fair to which he’ll be going—with support from the German Federal Foreign Office.

When he learned that he’d been chosen, Brown said, “I’m so thrilled to win the Frankfurter Buchmesse US Bookseller Prize. 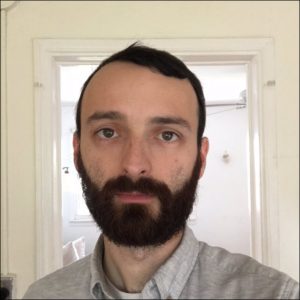 “It’s a tremendous opportunity for me to expand my bookselling knowledge and to make Skylight Books more connected to an international community.

“I’m hoping to expand my knowledge of contemporary German authors and publishers in service of my work as a bookseller and writer,” Brown told Publishing Perspectives. “Every good bookstore functions–or should strive to function–as a cultural hub for its community, connecting readers and authors from different social and economic backgrounds.

“Without wading too far into the muck of current events, I think there’s quite a bit Americans could learn from other countries, Germany in particular, and vice-versa, so these connections are particularly important to me, both on a cultural scale but also a personal one.”

Skylight Books in Los Angeles where Brown works is one of the best-known independent bookstores in the United States, deeply established in the California books community. By contrast, of course, many other bookstores in the States have experienced severe pressure in the last decade as online retail’s challenge has intensified.

When we asked Brown how he sees bookselling going these days, he rightly pointed to a two-tier system, the independent shops and the chains, saying, “This is a tough question. Larger chains are having a hard time while smaller stores seem to be chugging along or even excelling.

“What I think this points to is that independent bookstores are often attuned to the needs of the communities they’re in, in ways that larger retailers can’t be. I think margins will always be tight at bookstores but as long as they inspire, nourish, and surprise browsers they’ll be just fine.”

Brown says he began working in books while still in college. “During my senior year of college, I started working at Wallace Books in Portland, Oregon. It’s still one of my favorite bookstores and it was easy to stay there for about five years. It’s new, and many of the shelves are designed to contain a row behind the books that are visible. There’s a fireplace behind the front desk that’s roaring most days during the winter. There are stacks everywhere–it’s a beautiful mess.”

More About Bookselling Without Borders

The program provides its 12 booksellers each year with chances to engage with the international book publishing industry.

Each bookstore representative is given a customized schedule of panel discussions, meetings with international counterparts, as well as chances to talk and exchange ideas with authors and publishers and to participate in special tours and networking events.

More than 250 donors have helped support Bookselling Without Borders through a Kickstarter fundraising program.