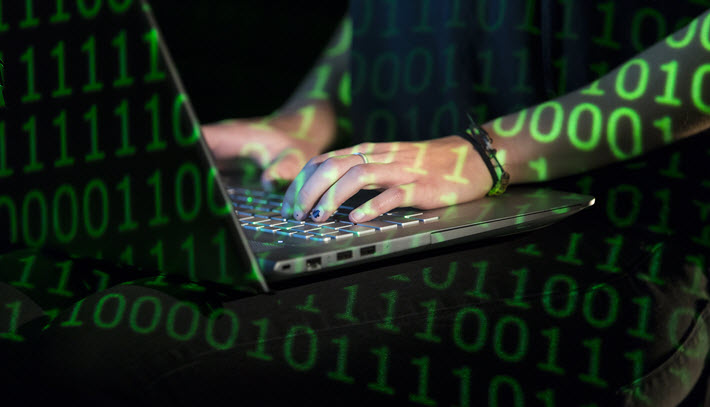 Getting ‘aesthetically pleasing and accessible content’ out of what the judges gave her as a mashup of sci-fi and Lewis Carroll, Katy Mastrocola beats the competition. 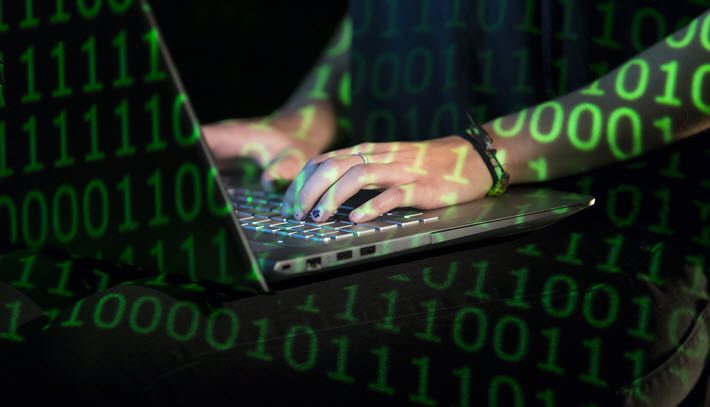 Late last week in Toronto, Katy Mastrocola, a production associate at Houghton Mifflin Harcourt, was given the grand prize in ebook design in the 2018 edition of a competition called So You Think You Can Code.

Mastrocola wins $2,500 from Rakuten Kobo and also gets subscriptions to Adobe’s Creative Cloud and Firebrand Technologies. The task at which she excelled to win the prize has to do with her ability “to handle the messy EPUB provided by the judges, demonstrating her capabilities from markup to issues of accessibility.

In a prepared statement, Mastrocola is quoted, saying, “My goal for So You Think You Can Code was to cobble a messy ebook—a mashup of an old sci-fi short story The Dope on Mars and material from Lewis Carroll’s A Twisted Tale—into aesthetically pleasing and accessible content. 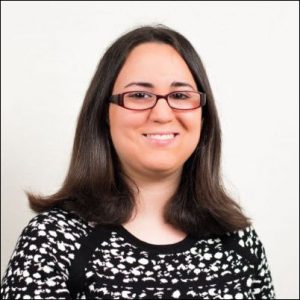 “I did all the basic things to clean it up: Find + Replace GREP searches, proofreading, adding a table of contents and designed cover, cleaning up images, and embedding fonts, but I spent the most time making the book #a11y friendly.

“I was so excited when I finally got it to work, only to be bummed when it wasn’t compatible with some devices. My solution was to add media queries for the Kindle so regular HTML appears instead and for the Kobo (which often has the same dimensions as the iPad, which does support mathML), to contain a note asking the reader to switch orientation to not see the buggy alt text. In the end, everything validated.”

The third Houghton Mifflin employee to win the award, Mastrocola was represented at the conference in Toronto at which it was presented by two of her publishing associates when she was unable to be there, herself.

In a statement from the judges on the win, we read that her submission “was notable for her near-perfect application of semantic markup and semantic inflection, and her fine typography work.

“She made use of the ACE by DAISY accessibility checker for EPUB files and achieved a perfect score across the board. Her file also passed EpubCheck and nearly scored perfect on her use of standards. She even took the time to update the file’s metadata elements.

“Of particular note,” the judges write, was Mastrocola’s “inclusion of MathML to address the fun equations we added to the appendix. It was encouraging to see a submission that attempted to handle the equations in a way that was both readable and accessible. She also caught most of the little issues we inserted into the file, showing her commitment to the quality of her craft.”

More from Publishing Perspectives on BookNet’s market information is here. And you can download our special magazine on publishing in Canada here (PDF).