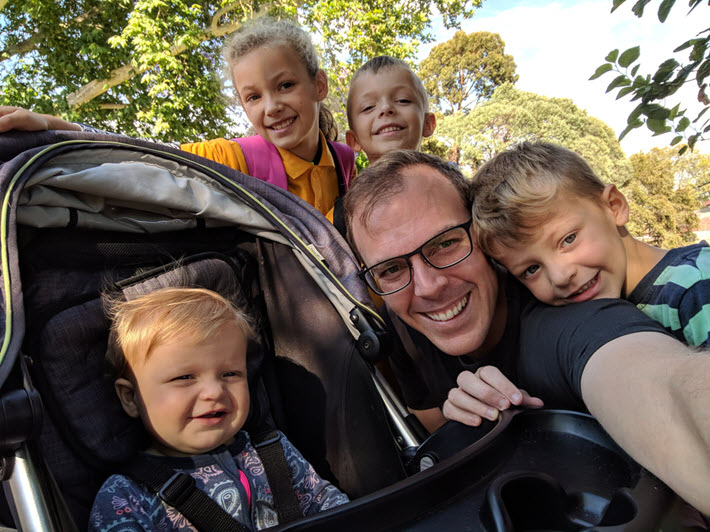 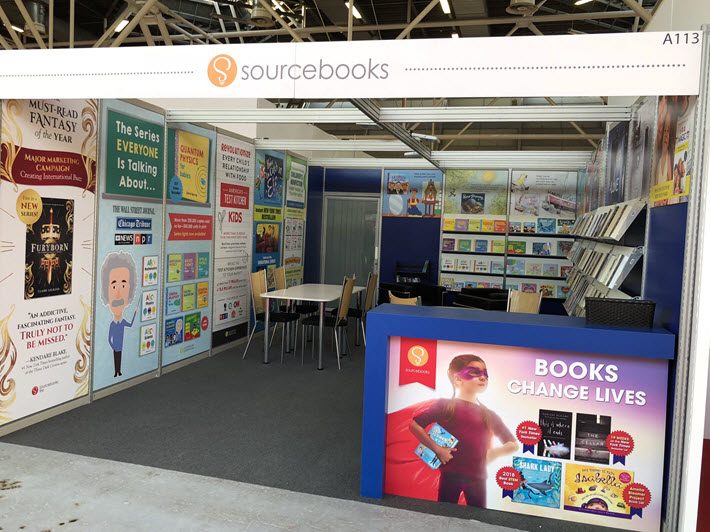 China is Bologna’s Guest of Honor nation this year at the fair. 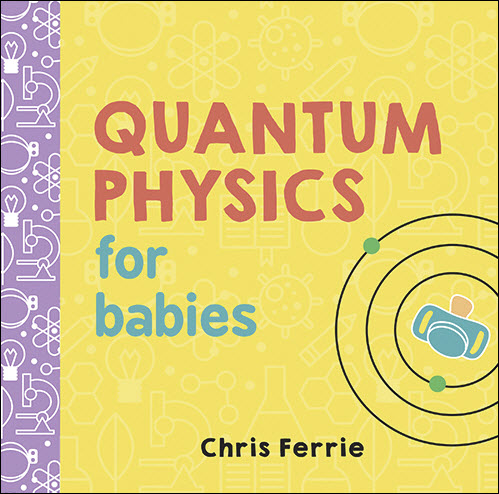 The Ferrie series will be of interest to those familiar with his Baby University series with Sourcebooks.

The Red Kangaroo Physical Quiz series explains, in simple terms, the theories of classical, mechanical, optical, and quantum physics. In promotional statements, Sourcebooks says that the series’ “abundance of illustrations makes learning physics fun and easy for children, and not so daunting for parents, too.” The series has 10 titles for ages 4 through 8). In it, conversations between “Dr. F” and the titular Red Kangaroo character introduce young readers to scientific concepts using  examples from life. 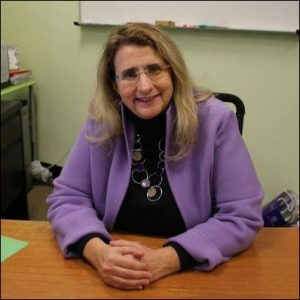 The US-based Sourcebooks anticipates a spring 2019 publication of the series for the American market. In a statement to Publishing Perspectives, Raccah says, “We’re thrilled to expand our success with author Chris Ferrie and look forward to introducing his new series on the global stage.

“Being granted worldwide English rights by CCPPG, together with our appointment of Moxie as our worldwide brand licensing agency, opens new opportunities for some of our most beloved and treasured children’s book authors.”

The news that Sourcebooks had named Connecticut-based Moxie & Company as its brand licensing agency was released ahead of the Bologna fair on Thursday (March 22). The Baby University books are part of Moxie’s assignment for Sourcebooks, as will be a search for branded merchandise licensing for children’s book author Marianne Richmond, and the New York Times and USA Today bestselling How to Catch… children’s book series by Adam Wallace (How to Catch a Leprechaun, How to Catch an Elf, and How to Catch a Monster). 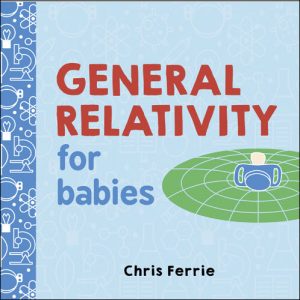 Sourcebooks has had a lot of success with Ferrie’s Baby University books, selling 480,000 copies, it reports, from the series, which still is rolling out titles. In addition to two new books coming in April–Quantum Computing for Babies and Scientist, Scientist, Who Do You See?–Sourcebooks staffers say they expect to publish seven new Baby University books in 2018, with more to come in 2019.

Ferrie is a lecturer at the University of Technology Sydney and Centre for Quantum Software and Information. He took a PhD in applied mathematics from the Institute for Quantum Computing and University of Waterloo in Canada in 2012, and his university faculty listing includes links to many of his papers.

China Children’s Press & Publication Group is said to be the largest professional children’s content producer on the mainland, a merger of the former China Teenagers Press and China Children’s Publishing House.

CCPPG reportedly has 750 employees and publishes some 1,500 books annually, as well as five newspapers and 11 magazines.

The Wonderland, a base to promote reading among young people, is said by Sourcebooks to be China’s largest professional bookstore for children and teenagers.

Sourcebooks, in turn, is based in Naperville, Illinois, outside Chicago, and has been in rapid expansion for several years with its branded partnerships in such series as the personalized-fiction Put Me in the Story series and imprints including Casablanca, Fire, Jabberwocky, Landmark and more. 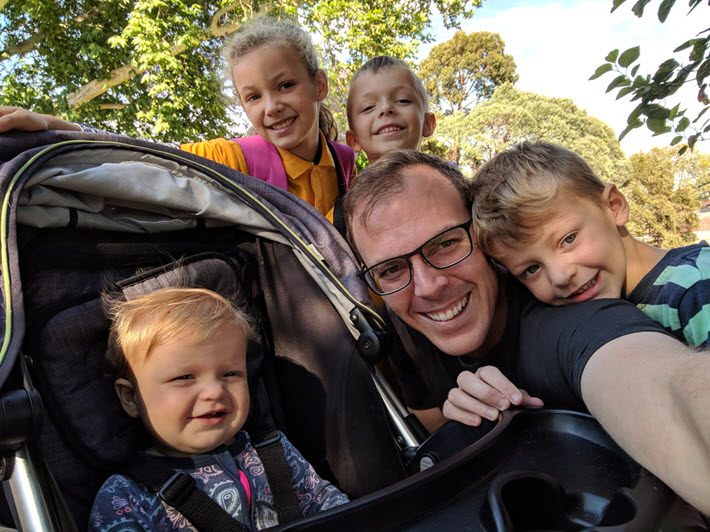