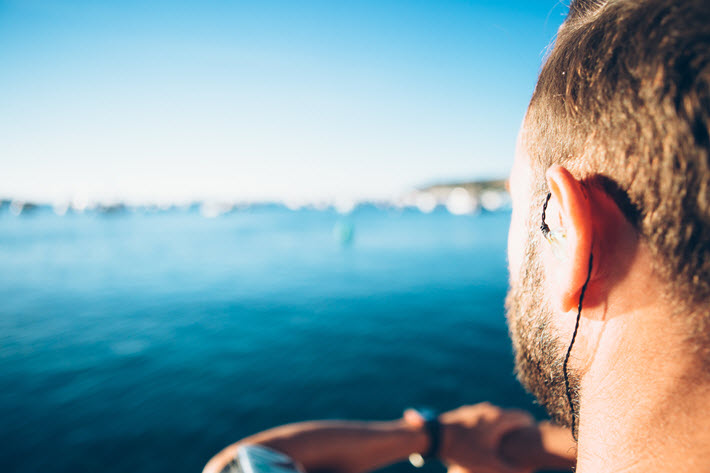 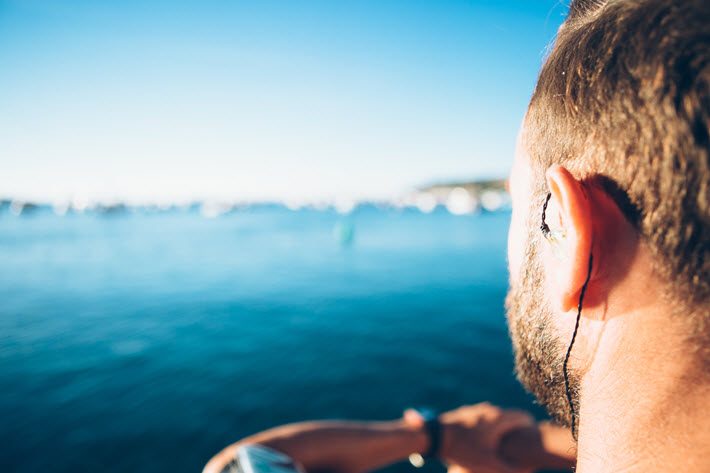 Audie Award finalists—in the categories of Audiobook of the Year and excellence in design, marketing and promotion—for this year have been announced today (March 19) by the Audio Publishers Association. The winners of those three excellence awards are to be named at the organization’s New York City conference on May 30 during BookExpo.

The Audiobook of the Year winner will be named the next night at a gala event at the Historical Society.

Finalists for a number of other categories were announced earlier this year, on February 7.

There’s no letup in industry enthusiasm for audio, although for publishers, a certain predictable hegemony seems to be building in the sector in Seattle.

Some industry players may find it mildly uncomfortable when Amazon’s Audible uses the slogan Listening Is the New Reading. We’ll embed one of those ads for you at the end of this article. And speaking of Audible, Joshua Brustein on Tuesday (March 13) published his article “Amazon Turbocharged Audible’s Domination of Audiobooks” at Bloomberg’s Businessweek. 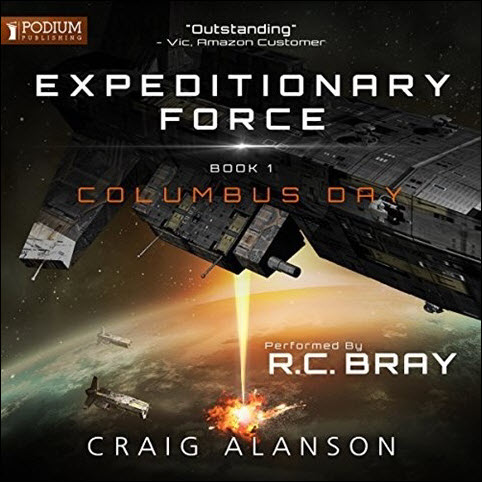 Brustein writes, “Today, Amazon is the book industry’s bête noire, while Audible and its rivals represent a tiny bright spot for the beleaguered publishing industry. Audiobook sales totaled $2.1 billion in 2016 [in the US], the most recent year for which data are available, according to the Audio Publishers Association. That’s about 18 percent higher from the previous year and two and a half times the market size when Amazon bought Audible” in 2008. According to Codex, Brustein writes, Audible accounts for 41 percent of audiobook sales.

Audible Studios and Audible Originals are responsible for six of the following finalists, and Brilliance, another Amazon company, is the publisher of a seventh.

Audiobook sales have continued to cheer the industry in some other markets of the world, as well. In the UK, the British Book Awards—the Nibbies—are adding an audiobook prize to their group of Books of the Year award, and the FutureBook conference in December again had a daylong track for audio interests. Sweden’s rapidly expanding Storytel subscription service is led by audiobooks. Poland’s Legimi is a subscription not only for ebooks but also for audiobooks. And Canada’s Rakuten-owned Kobo is no stranger to audiobooks, of course, nor is the ubiquitous Google Play, as we reported in January. 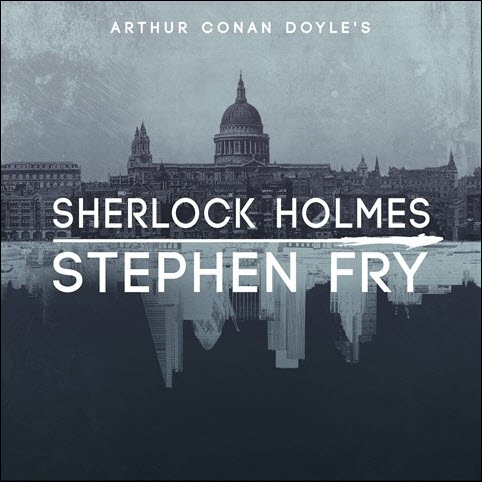 In the States, industry players and consumers recently sat up at the news that Michelle Obama will read the audio edition of her book Becoming, which will be coming in November from Crown, as Hillary Clinton has read her What Happened (Simon & Schuster) which is one of the finalists here in the marketing excellence category.

One factor that’s helping drive the resurgence in interest in audiobooks—which aren’t a new form, after all (remember cassette tapes and CDs?)—is a new buying model: digital downloads and streaming on mobile devices have made audio more practical. Still, audiobook covers still are pictured in online displays as square, although in many cases they may not represent the CD case that gave rise to that convention.

Nevertheless, for those who still cling to the notion that “everything old is new again,” there’s Hachette’s deal with Wax Audio Group to create audiobooks—on vinyl. David Foster Wallace’s This is Water is the first title out, as Keith Caulfield writes at Billboard.

So even while audiobook sales are heartening, they also concern some who watch that part of the market become increasingly crowded with content, with voice-activated devices, and with podcasting evangelists on seemingly every conference panel this year.

It’s a time to watch carefully and to remember that once the sky seemed the limit for ebooks, too.

Here are the Audio Publishers Association’s shortlists for their big four awards.

Audiobook of the Year Finalists 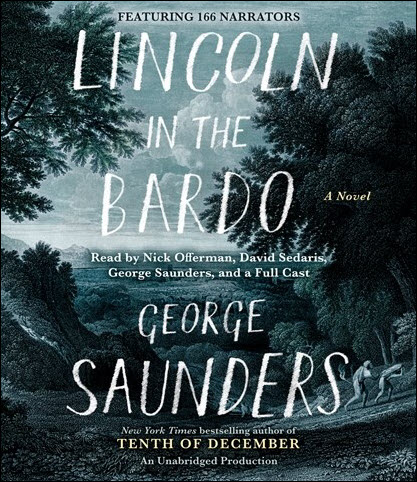 This category honors what the jurors decide is an audiobook that “through quality, innovation, marketing, and sales, has had the most significant impact on the industry. Each nominated title is distinguished by excellence in production as well as its ability to create new interest in the audiobook format through creative marketing.” 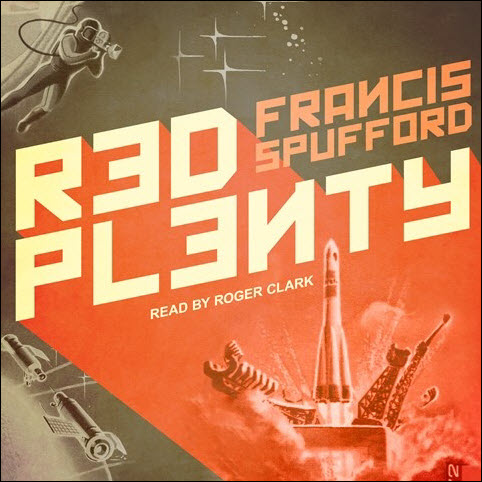 This award focuses on product design for packaging and/or display artwork. 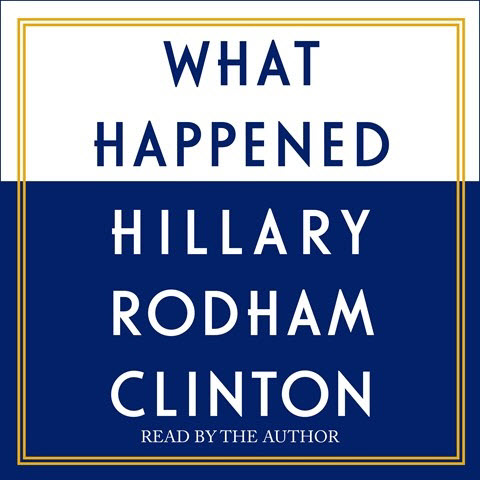 This is an award for a promotional campaign that contributed to generating attention and bringing new listeners to spoken audio. 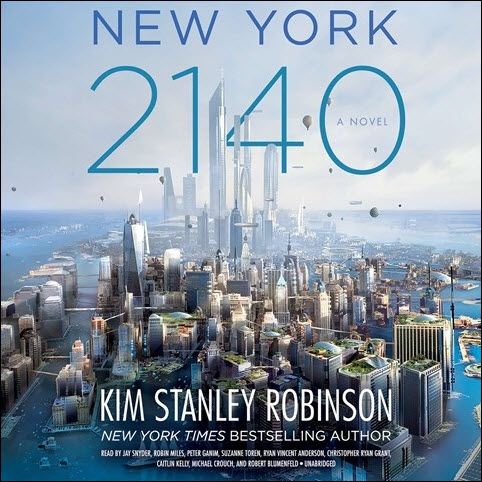 The award is for quality in audio production values.

And we’ll leave you with one of those Audible commercials we promised you, in which it’s asserted that “Listening is the new reading.”

More of Publishing Perspectives’ coverage of audiobooks is here.