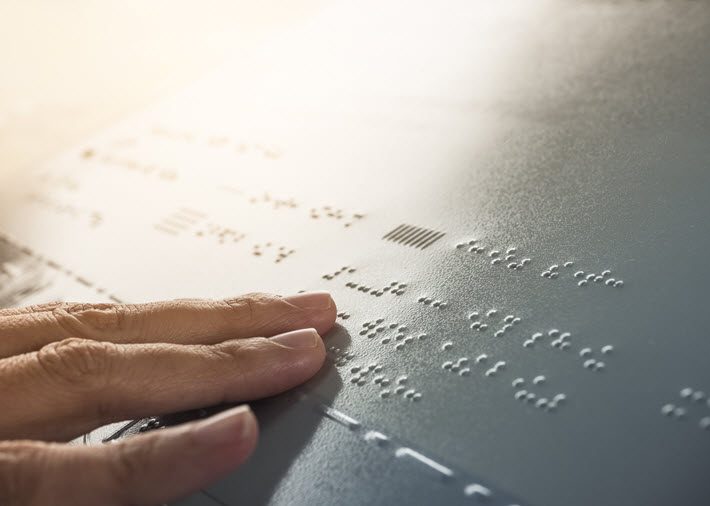 Still requiring passage and the president’s signature to pass into US law, the Marrakesh Treaty Implementation Act now has been introduced with a level of bipartisan support rare in this age of political rancor. 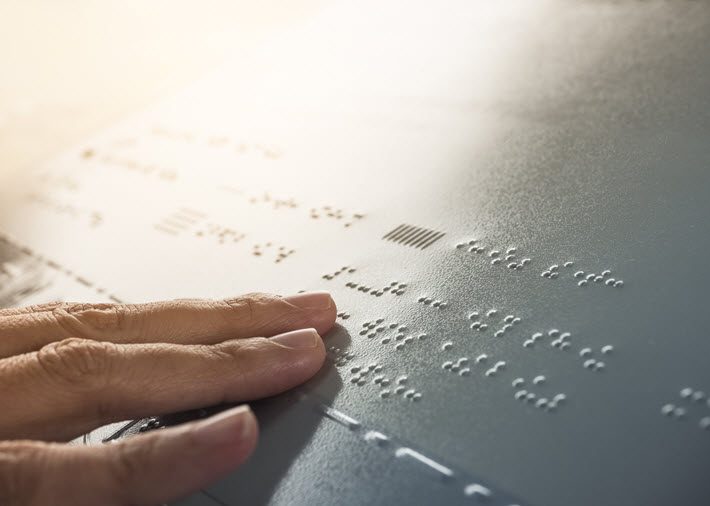 As Publishing Perspectives has been reporting since mid-2016, the World Intellectual Property Organization‘s (WIPO) Marrakesh Treaty is intended, as its formal name says, “to facilitate access to published works for persons who are blind, visually impaired, or otherwise print disabled.”

By July 2016, we were able to report that the treaty had achieved 20 ratifications, meaning that it could be put into force in September of that year. By December of that year, the International Publishers Association had commissioned and issued its 43-page IPA Guide to the Marrakesh Treaty.

Now, both the Association of American Publishers (AAP) and the American Library Association (ALA) today have issued statements today (March 15) commending the introduction on Capitol Hill of the Marrakesh Treaty Implementation Act.

And it seems particularly heartening that just when many Americans might have felt they’d never see a moment of bipartisan cooperation in Washington again, the support for the treaty on the Hill appears to be shared by members of both the Republican and Democratic parties.

As the statement from the publishers reads, “We are deeply pleased that a solidly bipartisan group in the US Senate, led by Senators Chuck Grassley, Bob Corker, Dianne Feinstein, Bob Menendez, Orrin Hatch, Patrick Leahy and Kamala Harris—the chairpersons and ranking members of the senate judiciary and foreign Relations committees—have prioritized the carefully-negotiated implementing legislation Marrakesh Treaty Implementation Act. (S. 2559) for action in anticipation of treaty ratification by the senate.”

The treaty legislation has not been passed. It has been proposed. And both the publishers’ and library associations in their statements urge both houses of the US Congress to demand passage and/or pledge their support. As the library association puts it, “We will actively push for its rapid adoption and for Senate ratification of the treaty.”

The library association, in an article by Carrie Russell, goes on to say, “If the Marrakesh Treaty Implementation Act is passed and signed by the president, the bill will greatly increase access for English speakers with print disabilities, especially in developing countries, where less than 1 percent of all published print content is accessible.

“The US will benefit as well by being able to obtain foreign-language content, especially for Spanish speakers with print disabilities.”

The publishers’ and library associations are two of a larger collection of stakeholder advocacy groups that have supported the Marrakesh Treaty and its US implementation to date. That group includes:

A useful summary of the treaty’s key elements and rationale is at WIPO’s site here. 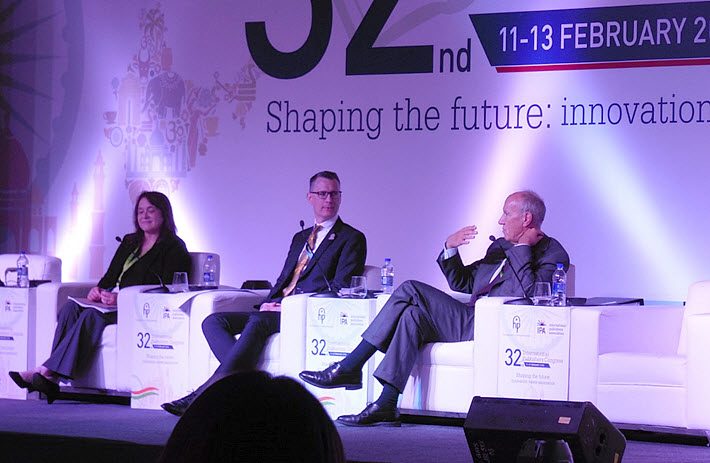 At a time when pressures on copyright have set off alarms in several parts of the world, it’s worth pointing out that the Marrakesh Treaty is, in effect, an agreement to sustain a copyright exception. The American Library Association points to this as the first time such an exception has been the fundamental feature of an international treaty.

In fact, the Marrakesh Treaty Implementation Act (S. 2559) amends the US Copyright Act to ensure compliance with this international arrangement to allow the creation and distribution of accessible format copies such as braille, audiobooks, and digital files.

“The Marrakesh Treaty reiterates the requirement that the cross-border sharing of works created based on limitations and exceptions must be limited to certain special cases which do not … unreasonably prejudice the legitimate interests of the rights holder.”World Intellectual Property Organization

In light of such fiascos as the Canadian Copyright Modernization Act—which has precipitated a profound crisis based on an educational copyright exception’s interpretation—many parties might be wary of even so well-intended an exception as the one that underlies the Marrakesh Treaty. There’s a certain irony in the fact that it’s when Canada acceded to the treaty on June 30, 2016, that the accord crossed the 20-nation-accessions mark to bring it into force on September 30, 2016.

In the words of WIPO’s Francis Gurry—who spoke a bit about the treaty at last month’s International Publishers Association congress in New Delhi—the treaty establishes “a universal exception to copyright to enable institutions like libraries and blind institutions to create an accessible form of the work without regard to the copyright.” At the International Publishing Congress, Gurry referred to the treaty and the cooperative efforts it represents as creating a “functional global digital marketplace.”

Not unaware of the predictable jitters inherent in such an undertaking, Gurry and WIPO have worked to allay fears about the Marrakesh Treaty’s exception, the organization’s material including this verbiage: “The treaty is designed to provide assurances to authors and publishers that [it] will not expose their published works to misuse or distribution to anyone other than the intended beneficiaries.

“The treaty reiterates the requirement that the cross-border sharing of works created based on limitations and exceptions must be limited to certain special cases which do not conflict with the normal exploitation of the work and do not unreasonably prejudice the legitimate interests of the rights holder.”

“Publishers recognize the uneven availability around the world of accessible books for the blind and visually impaired community and are pleased to have participated fully to realize a legal framework that is good public policy globally.”Allan Adler for the Association of American Publishers

And further, WIPO material says that the treaty “leaves contracting parties the freedom to implement its provisions taking into account their own legal systems and practices, including determinations on ‘fair practices, dealings or uses,’ provided they comply with their three-step test obligations under other treaties.

“The three-step test is a basic principle used to determine whether or not an exception or limitation is permissible under the international norms on copyright and related rights. It includes three elements: Any exception or limitation (1) shall cover only certain special cases; (2) shall not conflict with the normal exploitation of the work; and (3) shall not unreasonably prejudice the legitimate interests of the rights holder.”

And the imperative of accessibility, the need to offer a wider range of reader the benefits of reading, has proven over the years of the treaty’s development to be powerfully motivating in many markets, all the way back to its initial sign-on by 75 nations in 2013.

In its statement, the Association of American Publishers’ executive vice president and general counsel Allan Adler writes, “Today’s legislation is historic and important to the publishing community.

“Publishers recognize the uneven availability around the world of accessible books for the blind and visually impaired community and are pleased to have participated fully to realize a legal framework that is good public policy globally.

“The AAP’s members will continue to innovate in making their commercial products accessible to consumers who are blind, visually-impaired or have other print disabilities so that such individuals, like other consumers who do not have such disabilities, can acquire in the marketplace all manner of published works, covering the full spectrum of human interests, and enjoy them without having to depend upon regulatory measures for their availability.”

More from Publishing Perspectives on the Marrakesh Treaty is here.