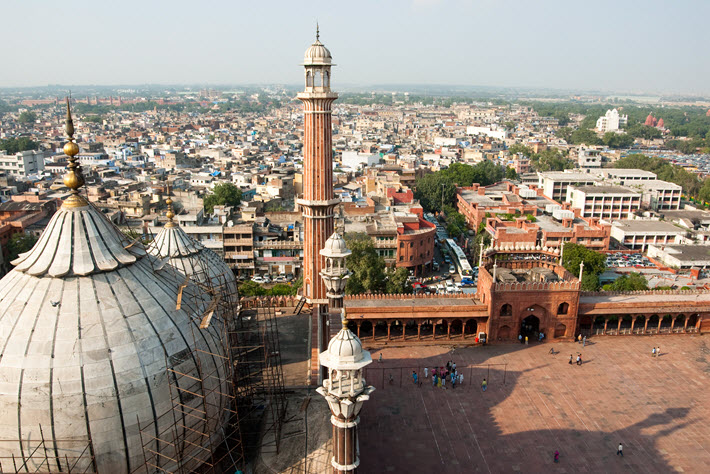 From the problem of self-censorship to a call for collective management organizations, the freedom to publish, copyright protection, and readership development, speakers at the International Publishers Association’s world congress in Delhi prepare their messages.

As hundreds of delegates gather in New Delhi for the 32nd world congress of the International Publishers Association (IPA), Publishing Perspectives has been in touch with some of the incoming speakers to find out what issues and talking points are uppermost in their minds.

In a welcoming statement, the Federation of Indian Publishers‘ Asoke Ghosh is stressing solidarity, saying, “The challenges our industry face are increasingly global and we need to work together to shape a bright future for our sector and generations of readers to come.”

That phrase “generations of readers to come” will reflect for many a growing pressure on the industry to build readership, something sure to be part of many of the incoming speakers’ remarks from the stage.

While the digital dynamic has meant new reach and range for literature, it also has brought the international books industry stubborn struggles with piracy and, most threatening of all, an array of electronic entertainment media, many of which threaten to overpower traditional habits of reading with the allure of instantly available film, television, music, gaming, and more. 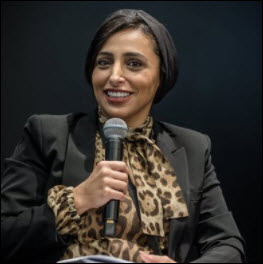 For example, the Sheikha Bodour bint Al Qasimi of Sharjah tells Publishing Perspectives, “As the publishing industry negotiates its transition into the digital sphere, we should keep our focus on creating and sustaining more readers now and in the future, and implementing best practices to expand our international audiences as they provide us with growth opportunities.”

Bodour is the founding publisher of the United Arab Emirates’ Kalimat and patron of the Emirates Publishers Association. She also is an executive committee member of the International Association of Publishers and sits on the Freedom To Publish committee which chooses the annual recipient of the IPA’s Prix Voltaire.

Her reference to expanding international audiences is something for which Bodour has become known in the Arab world, creating translation-exchange partnerships, as she discussed onstage at the Frankfurter Buchmesse’s Business Club in October with Marcus Leaver of Quarto, Nigel Newton of Bloomsbury, and Hedwige Pasquet of Editions Gallimard Jeunesse in a Publishing Perspectives Talk.

“The deep shifts taking place in our industry,” she tells in New Delhi, “are a great opportunity for everyone in the ecosystem to debate its evolution and future. 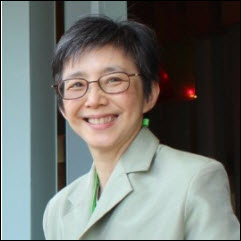 With the perspective she brings to the congress from the ASEAN markets [the Association of Southeast Asian Nations], Thailand’s Trasvin Jittidecharak concurs with the emphasis many are placing both on the impact of the digital transition and on the primacy of the freedom to publish.

“A young nation-state,” she tells Publishing Perspectives, “as all country-members of ASEAN are, doesn’t have deep roots in publishing.  Our society is based on the oral tradition. Reading is traditional, as for or studying or passing an exam to improve one’s status, more than it is cultural, as for leisure or enjoyment.

“Digital disruption is not a wave but a tsunami. It wiped out the local players.”

“Our society is based on the oral tradition. Reading is traditional more than it is cultural, as for leisure or enjoyment. Digital disruption is not a wave but a tsunami. It wiped out the local players.”Trasvin Jittidecharak

Jittidecharak is the founder of Silkworm Books in Chiang Mai and serves on the Freedom To Publish committee of the IPA. As a political controversy builds around the reported re-detention of 2018 Prix Voltaire honoree publisher and bookseller Gui Minhai in China, the issues of publishing’s reliance on freedom of expression are also high in her mind.

“The lack of freedom to publish also has affected our business greatly,” she tells us.

“The ASEAN governments are overly sensitive to certain facts when they’re not favorable to them. The resulting self-censorship—or the authorities’ direct censorship—has suppressed critical thinking and creativity. Thus the knowledge-based economy cannot grow.

“The result is that our region is trailing behind the rest of world.”

On Monday, the second day of the congress, Jittidecharak will join Frankfurter Buchmesse director Juergen Boos in a special examination of the problem of self-censorship in today’s political climate, with Kristenn Einarsson, chair of the IPA’s Freedom to Publish committee, chairing their session. 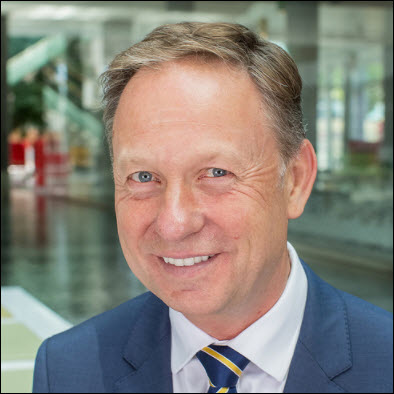 As Jittidecharak has noted, freedom to publish is a major concern of the IPA, and copyright protection goes hand-in-hand with that, of course, as the second main pillar on the association’s international agenda.

‘The World Intellectual Property Organization (WIPO) has in its remit,” says Kevin Fitzgerald, “support for copyright infrastructure, which underpins the economic health of the publishing industry.”

Fitzgerald is a director with WIPO, based, as is the IPA, in Geneva. Like Bodour, when he talks with Publishing Perspectives, he mentions the essential importance of publishing’s value chain. Fitzgerald speaks at the congress on Day Three, Tuesday (February 13) on a panel devoted to issues around collective rights management.

“The economic value chain has been challenged since the advent of the printing press,” he says, “which is why the Statute of Anne, the world’s first copyright act, was brought into force in 1710.

“My challenge will be that collective management organizations could play a leadership role in improving the provision of and respect for digital identifiers and smart contracts.”Kevin Fitzgerald

“One of the challenges the industry faces today is how the global digital market makes the industry’s content so easily available around the world. I will suggest that the publishing industry has been well-served by its ISBN identifiers but, in the digital age, the industry would do well to collaborate more on digital identifiers and legally enforceable smart contracts. This could lead to significant increases in income to support creativity.”

In his remarks, Fitzgerald will be calling for the place of collective management organizations in response. “Collective management organizations (CMO) are an important link in the economic value chain for the publishing industry. My challenge will be that they could play a leadership role in improving the provision of and respect for digital identifiers and smart contracts.

“CMOs are often considered to be natural monopolies, but this brings with it a higher need for transparency and good governance. WIPO is pleased to have just launched a consultation for member-states and rights-holder organizations,” as part of its “Good Practice Toolkit for Collective Management Organizations” program.  “I’ll invite those present to participate in this consultation and to consider using some of these governance tools to increase confidence in the important opportunity that CMOs represent.”

Healy: ‘Fighting for the Future of Copyright’

A leading figure in world copyright issues, Copyright Clearance Center‘s director of international affairs Michael Healy is upbeat as the congress comes together, seeing the seriousness with which the world body is addressing copyright threats.

“It’s of course, completely consistent with the IPA leadership’s determination to put these topics front and center of the organization’s agenda.

“Our industry’s future depends on us promoting and protecting robustly the IP rights of creators and fighting for those rights in a world that seems determined to weaken and undermine them.

“The presence at the Congress of leading authorities from the world of intellectual property, including Francis Gurry, the director general of WIPO, sends a clear signal to the Indian and global publishing industries, of our collective commitment to fighting for the future of copyright.”

In a prepared statement issued on the eve of the congress’ opening, Kolman is quoted, saying, “It’s great to bring the Congress back to India with a strong emphasis on promoting copyright and defending freedom to publish. These are issues that are important locally, regionally and globally and the programme is bursting with great speakers to tackle them.”

You can follow our coverage from New Delhi of the 32 International Publishers Congress on hashtag #IPACongress2018 and here at Publishing Perspectives.